The quarter-finals will be played out over four days, beginning with Italy v Croatia in Turin on Monday 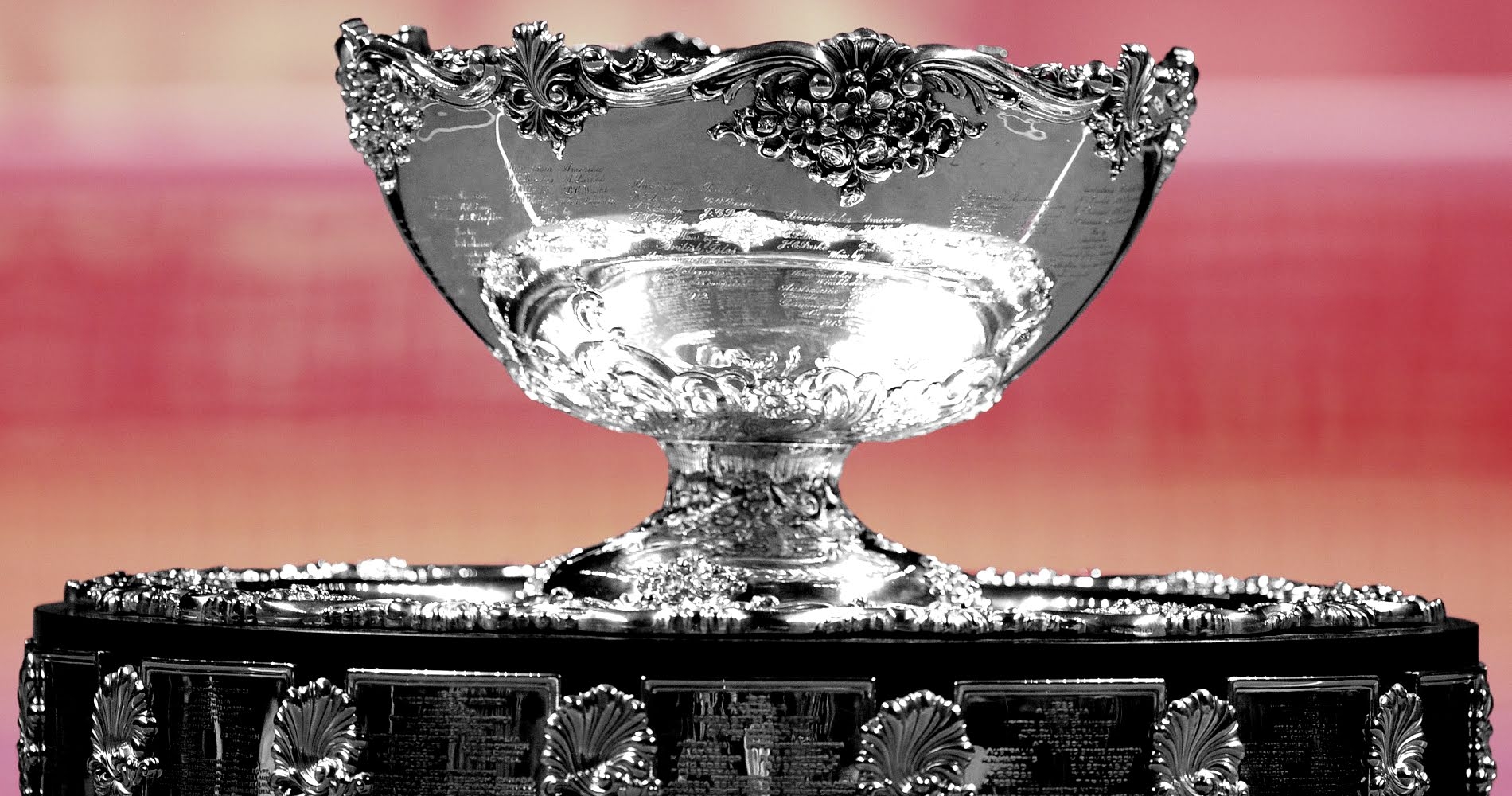 Davis Cup, On this day

Russia’s dramatic win over Spain in the last match of the group stages means that the quarter-final line-up is set for the Davis Cup Finals, with Sweden and Serbia going through as the best two second-placed teams.

The last eight of the Davis Cup Finals is as follows: 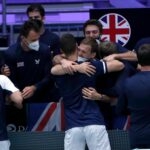 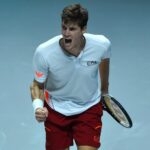