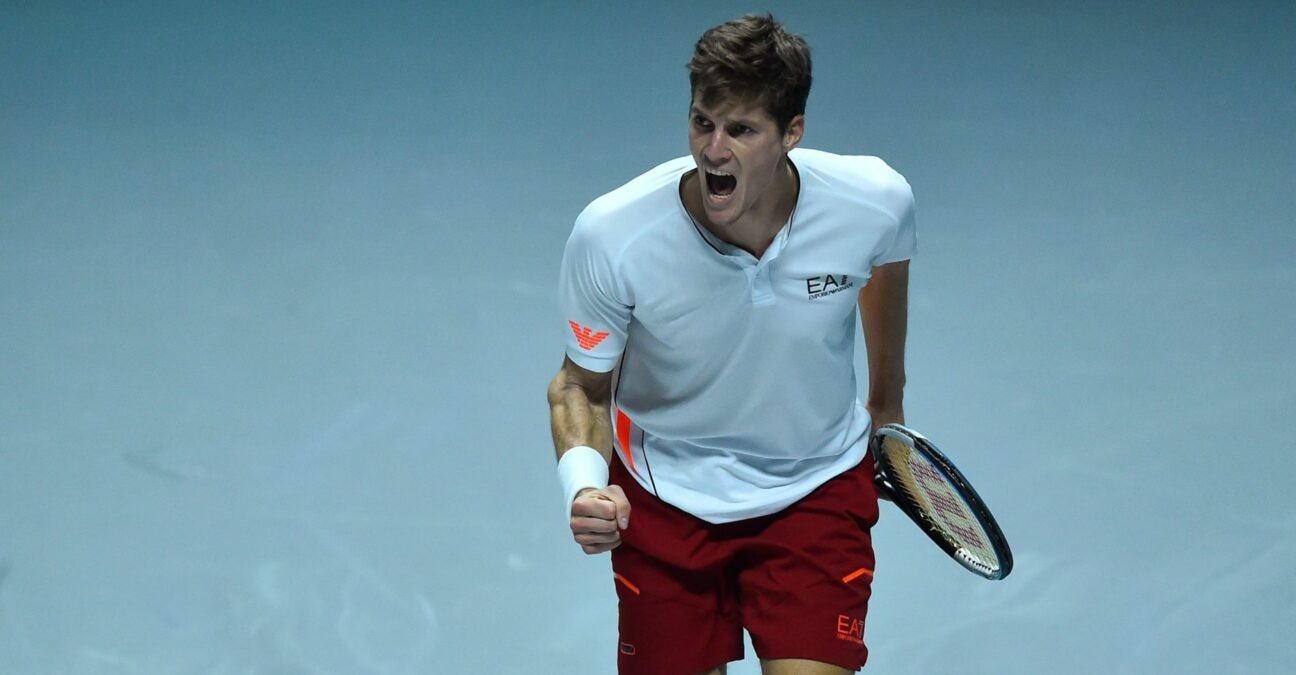 Croatia will play Italy in the last eight of the Davis Cup finals after they beat Hungary 2-1 in Turin on Sunday.

Nino Serdarusic gave the Croats a winning start with a straight-sets win over Hungary’s Fabian Marozsan – a win that assured them of a place in the quarter-finals on Monday.

“It was not a roller coaster,” Vedran Martic told reporters. “I think we won first match and then we qualified, was not so easy for Marin to play after we passed already to quarters. Same for Mate and Nikola. Was not so easy to play. We already
thinking slowly tomorrow match is Italy, and for sure will be ready for tomorrow.”

Ranked No 242 in the world and making his Davis Cup debut this week, Serdarusic defeated 359th ranked Marozsan in one hour and 11 minutes in the first match on Sunday.

Piros upsets Cilic to get Czechs back into the tie

In the second singles, Zsombor Piros caused a major upset over former US Open champion Marin Cilic to bring the Czechs level at 1-1. Piros needed two hours and 39 minutes to beat Cilic 4-6, 7-5, 6-4 for his second singles win this week.

But the world No 1 pairing of Nikola Mektic and Mate Pavic then joined forces to beat Fabian Marozsan and Peter Nagy 7-6 (6), 6-2 to seal the tie.

Croatia had won their first tie 3-0 over Australia earlier in the week. Italy topped Group E by beating both United States and Italy in their group matches. 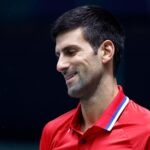 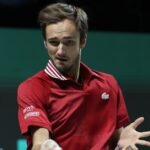