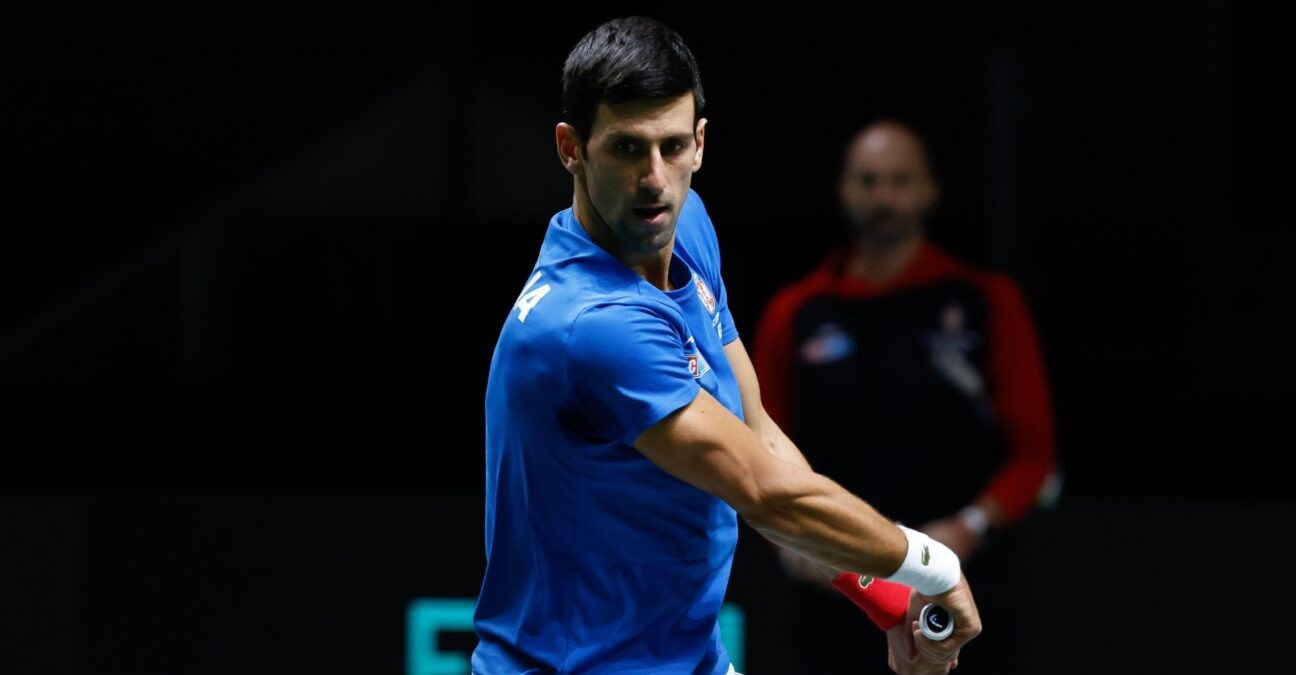 World No 1 Novak Djokovic brushed aside the challenge of Alexander Bublik as he levelled Serbia’s Davis Cup quarter-final with Kazakhstan at 1-1 in Madrid on Wednesday.

Mikhail Kukushkin had given Kazakhstan a surprise lead with an epic 7-6, 4-6, 7-6 win over Miomir Kecmanovic in the opening match but Djokovic made quick work of Bublik in a confident 6-3, 6-4 victory.

“Job is not done, even though I won my singles,” he said. “Hopefully we can get a win in the doubles, not going to be easy.”

Bublik had a break point chance for a 2-0 lead in the second set but that was as good as it got, the world No 1 quickly breaking and comfortably serving it out to force the tie to a deciding doubles.

The winner of the match will play Croatia in the semi-finals. 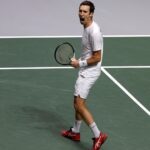 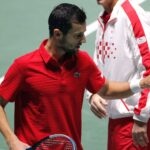 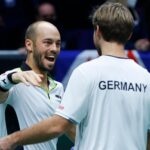