Known for his mischief on the court, Alexander Bublik won his first title in Montpellier in February, 2022. Here are the answers to 10 questions you might have about the Kazakh 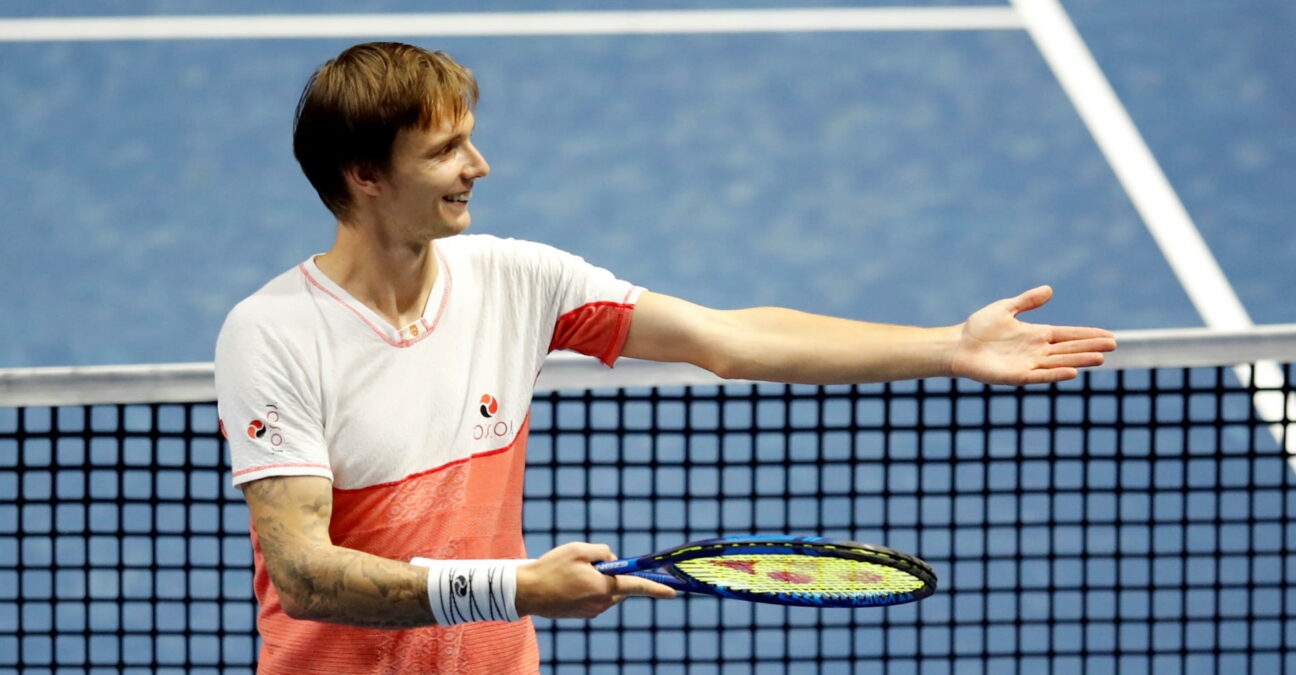 Why is Alexander Bublik in the news?

Bublik hit the headlines during the 2022 Monte-Carlo Masters after pulling out of his second-round match late in the third set without any explanation or asking for the trainer.

The Kazakh, who beat Stan Wawrinka in the first round, was playing Spain’s Pablo Carreno Busta. He let a match point slip at 6-4, 5-4 before the Spaniard fought back to force a decider. Trailing 6-4, 6-7(3), 3-4, Bublik decided to stop the match without asking for any medical time out.

After his win over Wawrinka, Bublik had spoken about how he absolutely detests playing on clay.

“I wish the clay (season) would end soon and I would be going over to grass. That’s all I can say. Nothing about the match, nothing about the performance because there was no match from my side, you could see that. I hate clay. It’s the statement, guys— I hate this surface.” 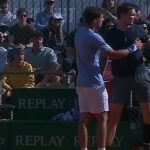 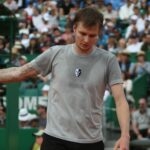 We should have more room: Bublik against stricter punishment for players
tennis majors

Where and when was he born?

Yes. After losing in four finals, Bublik beat world No 3 Alexander Zverev to win his first Tour title in Montpellier in February, 2022. The 24-year-old from Kazakhstan moved to a career-high ranking of No 31 as a result.

What are his other best performances?

Alexander Bublik played his first final on the main circuit in Newport in 2019, where he lost to John Isner. He then lost three more: in Chengdu the same year to Pablo Carreño Busta, in Antalya against Alex De Minaur to launch his 2021 season, and in Singapore against Alexei Popyrin in February 2021.

In Grand Slams, Alexander Bublik has so far never gone further than the third round. It was during the US Open in 2019, where he was defeated by Pablo Andujar. During this same tournament, in the second round, he equalled the record, held by Marc Rosset, for the number of double faults committed in a match in a slam, with 26. Despite this statistic, the Kazakh won against Thomas Fabbiano, coming back from two sets down to win in five.

He also reached the third round at Wimbledon in 2021, where he beat world No 21 Grigor Dimitrov in the second round before going down to Hubert Kurkacz in the next round.

Why did he decide to represent Kazakhstan?

In November 2016, the year he turned professional, Alexander Bublik chose to represent Kazakhstan. Several other Russian-born players have also made this decision: Yulia Putintseva, Yaroslava Shvedova, Mikhail Kukushkin and Elena Rybakina. Bublik didn’t hide from the reasons; it was for financial reasons to facilitate his career start.

“I have been Russian all my life, but they (the Federation) never supported me,” he explained, while his family was financially unable to help him in any significant way. “I was always the second, third or fourth choice. So I thought, ‘Why should I play for them?’ For example, they helped others financially, but not me. But it’s not just about money, it’s also about encouragement. They would give everything to the guy who was number one and nothing to number three. I had a proposal (to represent Kazakhstan), and I accepted it. But I have the map of St. Petersburg tattooed on my arm.”

Yes, Bublik signed on to play UTS4, the fourth edition of the Ultimate Tennis Showdown, scheduled for April 5-7 at the Mouratoglou Tennis Academy. Nicknamed “The Bublik Enemy,” the wildly creative Kazakh is expected to lend flair and humor to the competition, as well as his trademark booming serve.

According to the official ATP website, Alexander Bublik is 1.96m tall.

What is Alexander Bublik’s nickname?

Who is Alexander Bublik’s coach?

Since he was 4 years old, Alexander Bublik has been trained by his father Stanislas. Artem Suprunov is also mentioned as a co-coach on the ATP website. Born in 1994, the latter played a few ITF tournaments, in Future, between 2012 and 2013.

What is Alexander Bublik’s style of play?

A very relaxed personality, even when, still unknown at the age of 19, he had to challenge the biggest stars of the circuit, Alexander Bublik is also very relaxed on the court. A fan of underarm serves, trick shots, powerful strikes and other second ball missiles, he is often compared to Nick Kyrgios. Except that the Kazakh always has a smile up to his ears after his mischief.

“He reminds me a little of me”, Kyrgios said after his victory over Bublik, then ranked 121st in the world, in Miami in 2019. “I think imitation is the best compliment, so I guess he must like me. He has a high-risk game, even in important moments. He who lives by the sword, dies by the sword. Big hits, bunt, lots of instinct… He’s very talented.”

According to the official ATP website, Alexander Bublik has won $3.36 million in prize money, as of April 11, 2022.

What kind of music does he listen to?

Alexander Bublik is a rap fan. Among his many tattoos, two are quotes from Eminem’s songs:

“You won’t break me, you just make me stronger than I was.”
“Always be a leader and not a follower.”

Is Bublik active on social networks?

Alexander Bublik is discreet on social networks. On Instagram, he has only 29 posts on his Insta handle where he is followed by more than 146,000 followers. He has no Facebook or Twitter accounts. 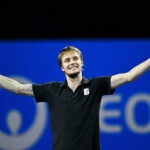 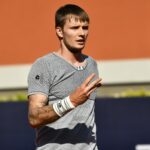 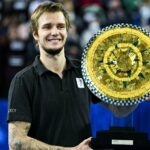