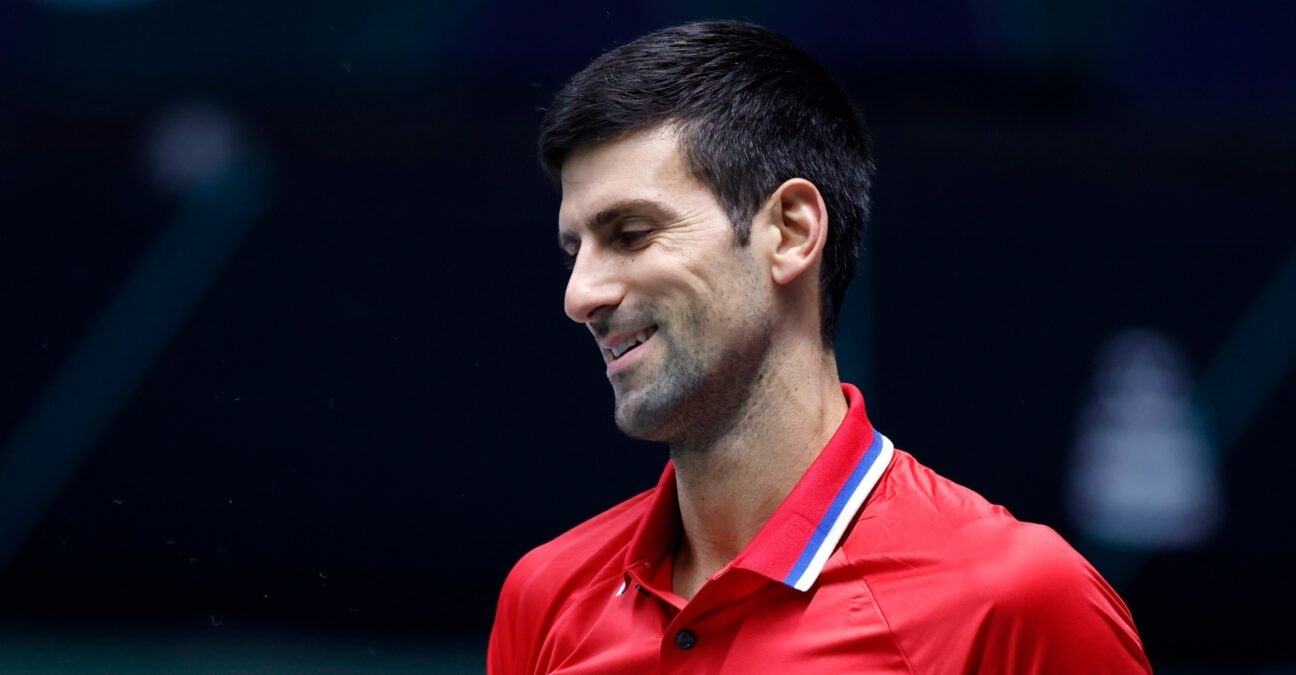 Serbia’s Novak Djokovic could not stop his nation from falling to a 2-1 Davis Cup defeat at the hands of Germany – with the tie coming down to a thrilling doubles decider.

Kevin Krawietz and Tim Puetz beat Djokovic and partner Nikola Cacic 7-6(5), 3-6, 7-6(5) in a match that lasted two hours and 16 minutes to complete a famous victory.

Djokovic had earlier beaten Jan-Lennard Struff of Germany 6-2, 6-4 to level up the tie – and edge his country closer to progressing from Group F.

It was the world No 1’s seventh straight win over that particular opponent – and his17th consecutive victory in the competition.

Serbia won their first tie against Austria 3-0 and remain top of the group – but Germany are now favourites to beat Austria tomorrow and win the group, meaning Djokovic and his compatriots will be hoping to progress as one of the best-scoring runners-up. 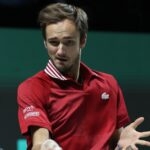 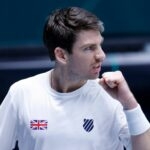 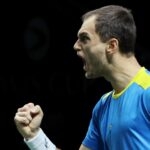