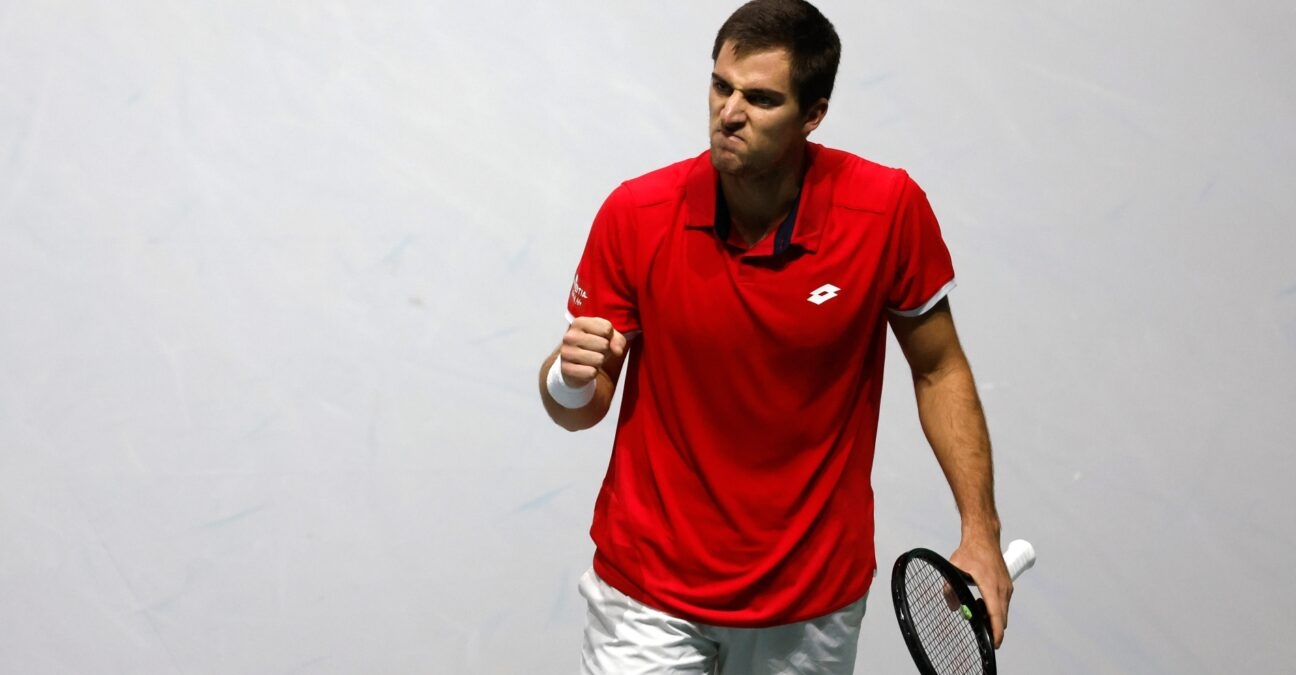 Borna Gojo, the world No 279, is proving invaluable for Croatia so far in these Davis Cup Finals. His latest achievement is dismissing Dusan Lajovic 4-6, 6-3, 6-2 to put his nation 1-0 up against Serbia in the semi-finals.

The Serbian – ranked 33rd in the world – came from 3-0 down to take the first set, but after that the 23-year-old Croatian dominated.

Before this Davis Cup, Gojo had never beaten a player in the Top 75 – now he has beaten Alexei Popyrin (Australia), Lorenzo Sonego (Italy) and Lajovic.

“Obviously I know all of you guys were always looking at the rankings and thinking, OK, we [Croatia] don’t have much chance,” he said wryly in his press conference afterwards. “To be honest, I always expected myself to win no matter who I play against. It was the case against Australia, Italy and today. For me, I always put pressure on myself because I know I can play. I’m just happy that I was able to show it today.”

The second singles match of the day is expected to be Marin Cilic against Novak Djokovic. 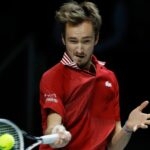