Home » News » Others » Davis Cup » “We shouldn’t have given the keys of the truck to someone who doesn’t know tennis” : French Tennis Federation President on Davis Cup

“We shouldn’t have given the keys of the truck to someone who doesn’t know tennis” : French Tennis Federation President on Davis Cup

Gilles Moretton said he would like the Grand Slams to be more responsible for the Davis Cup, which is now managed by new owners Kosmos 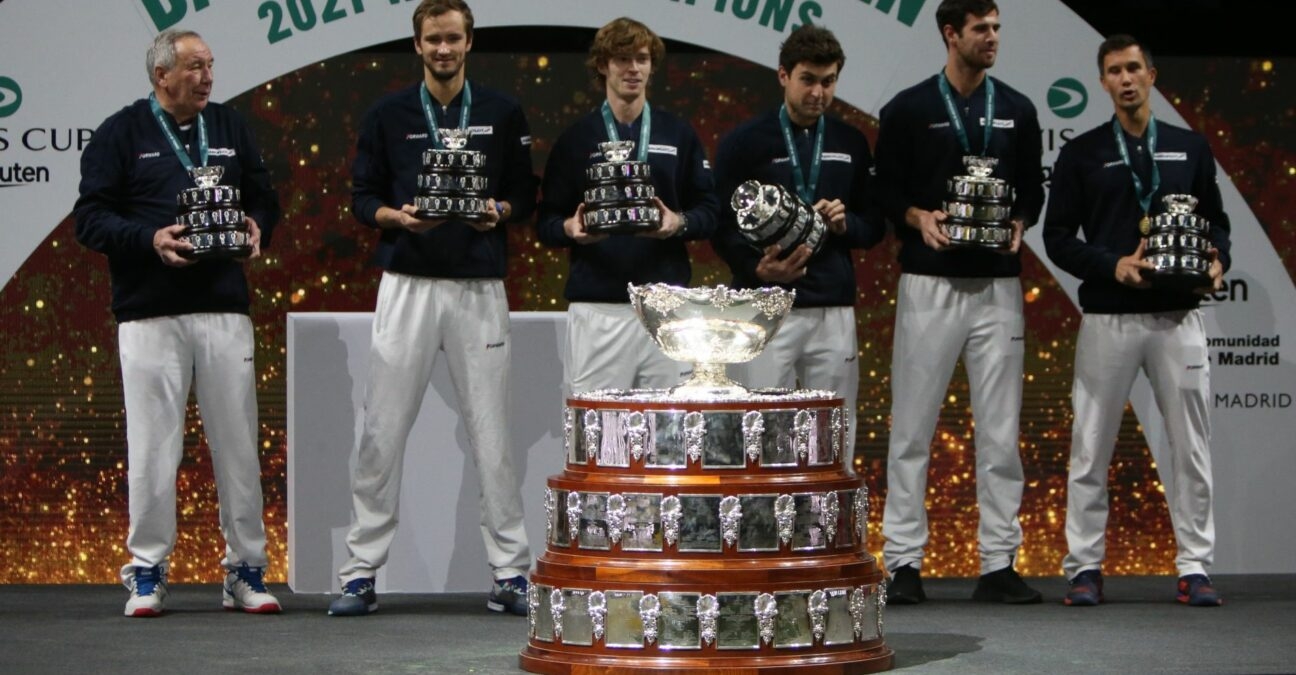 Gilles Moretton, the President of the French Tennis Federation, has said that he believes that handing the reins of the Davis Cup, the annual men’s team tennis event, to the hands of Kosmos was a mistake.

Moretton was speaking to the press in Paris on Sunday where was asked his thoughts about the Grand Slams taking a more proactive and financial interest in reviving the Davis Cup.

“The unsatisfaction of three formats that change over three years, so it’s my role indeed and we can try. I’m ready to discuss with ATP and WTA and the Grand Slams. I put this on the table. We have our Grand Slam board meetings. I mentioned that also during the tournament with Ian Hewitt from Wimbledon, Craig Tiley, and Mike McNulty, the president of USTA, on this topic,” Moretton said.

“I would like us to be responsible. We have to be responsible. It’s difficult, because there are seven governing bodies, and I want to fight for the general interest. But I have first to fight for the interest of the FFT. We have a role to play to make — I’m very close from Andrea Gaudenzi from the ATP, with WTA we have relationships, Amelie or Nathalie Dechy, who also is in connection with them. We have this role to play. So yes, we will try to play such role.”

Morettong also believes that new owners Kosmos are driven more by financial gains rather than promotion of the sport.

“It is good that the pillars of tennis that are the Grand Slams, and it was Davis Cup at some point. Although we had to reform it, but we shouldn’t have given the keys of the truck to someone who doesn’t know tennis. I’m sorry to say that, but that’s what’s happening today. We see in the format that the quest is more financial than sports-based, and it’s a problem for Davis Cup.” 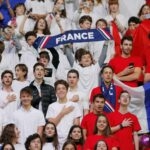 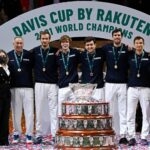 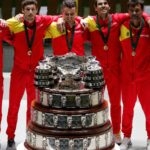