The Fed Cup has been renamed to honour the legendary champion and campaigner – believed to be the first time a global team event has been named after a woman. 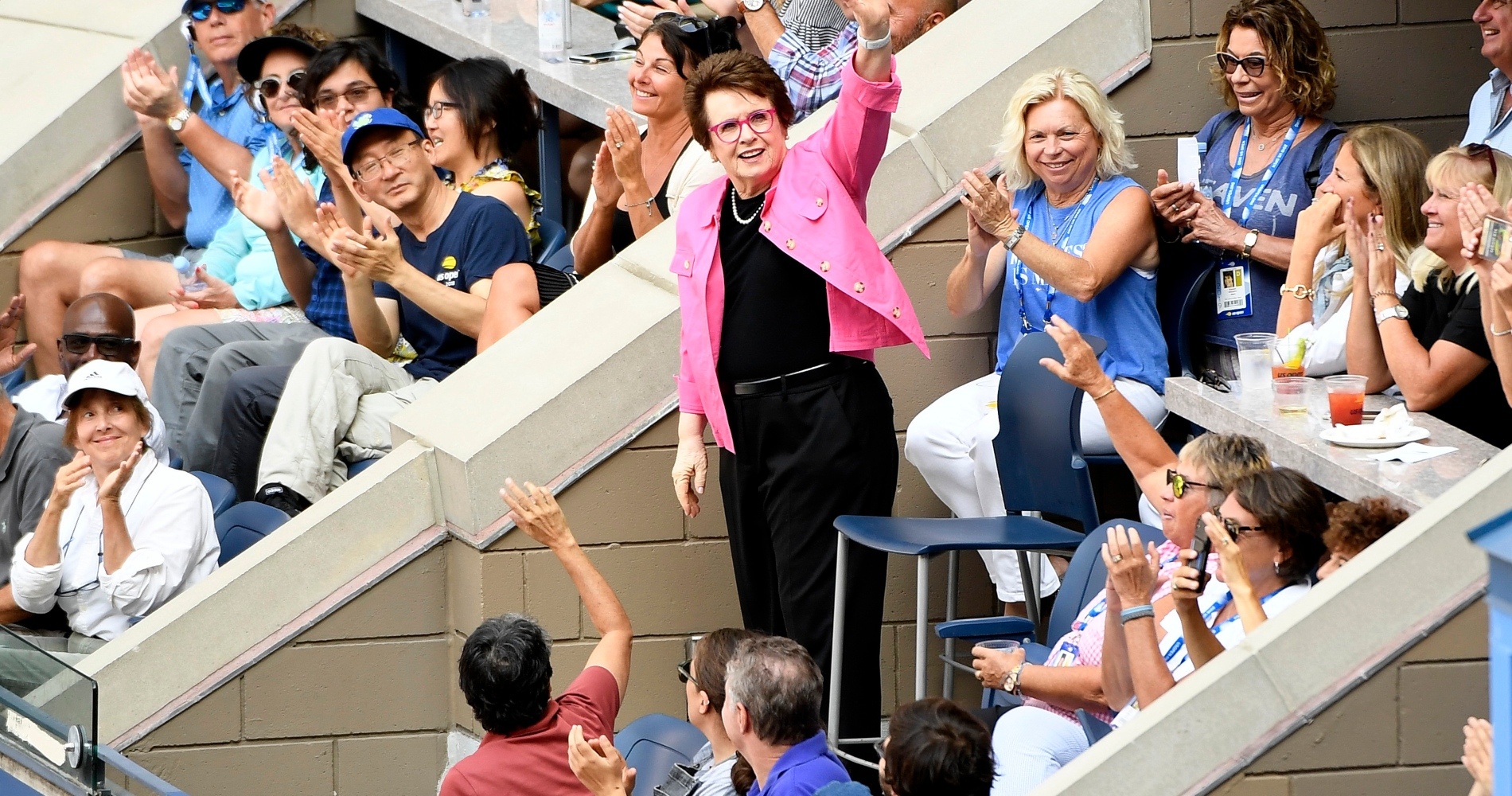 History was made on Thursday September 17, 2020, when the ITF announced that from now on the Fed Cup would be known as the Billie Jean King Cup.

They believe it to be the first time a major global team event has been named in recognition of a woman.

“As a global campaigner for equality, who has dedicated her life to fighting discrimination, Billie Jean King perfectly represents the values of this competition,” said David Haggerty, the president of the ITF, in a livestreamed press conference.

King, 76, was named the Fed Cup global ambassador last year – and won the Fed Cup multiple times as both a player and a captain.

Simona Halep, Karolina Pliskova, and newly-crowned US Open champion Naomi Osaka were among those who sent video messages for the livestream, hosted by former French Open champion Sue Barker.

And King responded to them by praising their contributions to the sport, saying:

“We are in great hands. This is a time for change. They are totally into it, and they are not afraid to speak up. I’m so proud of them. The game is going to prosper because of them.”

Next year’s Billie Jean King Cup Finals are scheduled for April 13-18, in Budapest, Hungary – and the 12-time Grand Slam singles champion will be the guest of honour, travel restrictions permitting.

What does this mean?

The new name for the Fed Cup is, clearly, a historic moment. But it is also well past time. Tennis is now 50 years on from the trailblazing of King and the rest of the “Original Nine” – the women who struck out on their own to demand respect, money, and equal treatment as professionals on the tennis circuit. Half a century on from that incredible achievement – one that shaped tennis as we know it today – it is only today that a woman gives her name to a trophy.