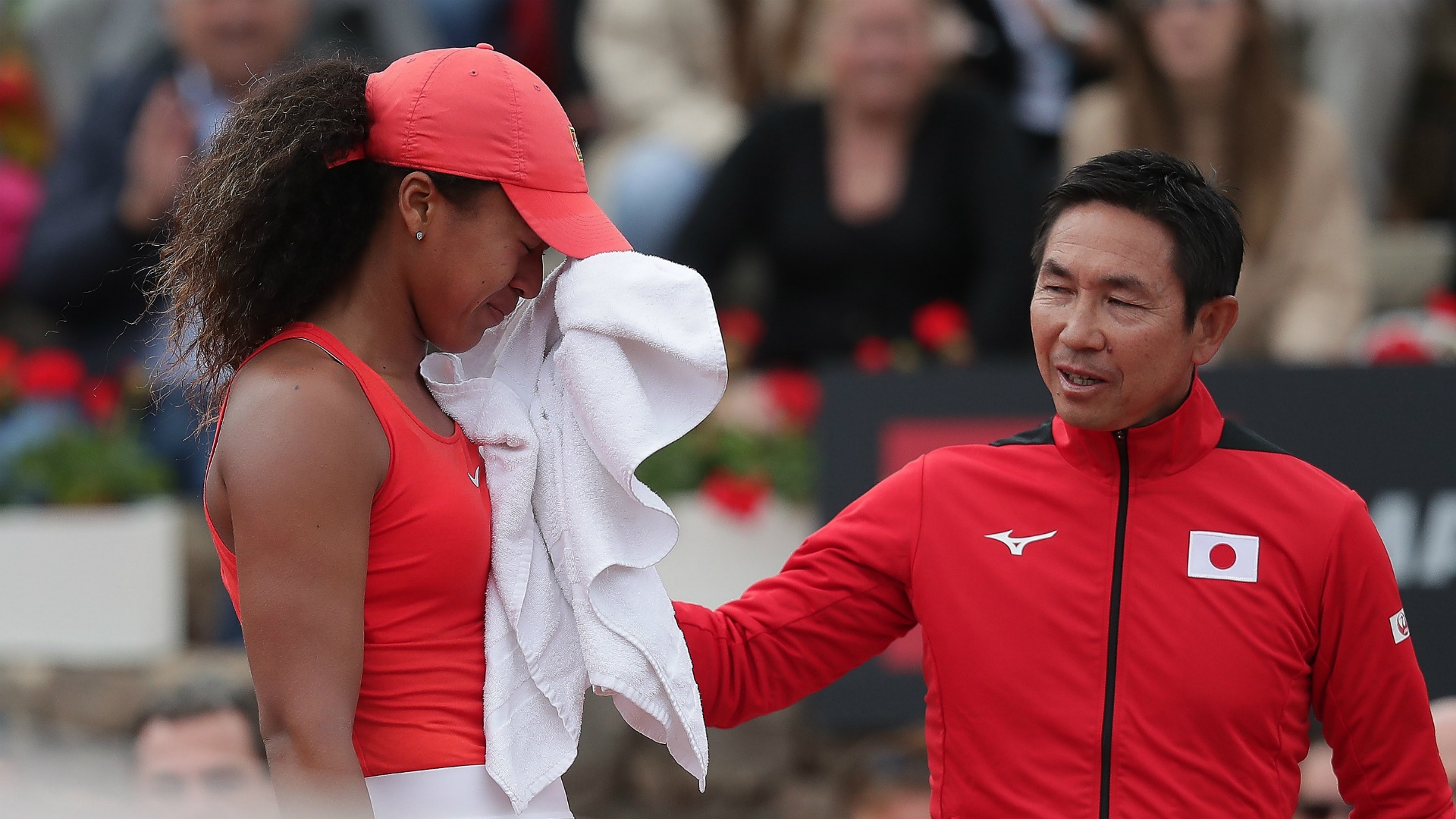 Last month saw Osaka surrender her Australian Open crown when she lost to American teenager Coco Gauff in round three, and Friday’s loss was a further blow in the early stages of 2020.

The 10th-ranked Japanese star lost 12 of the first 13 points on her serve on the La Manga clay and dropped the opening set in just 27 minutes.

She broke Sorribes Tormo’s serve to establish a 2-0 lead in the second set but soon surrendered that advantage and was broken to love on her way to a sorry loss.

Spain captain Anabel Medina Garrigues said, according to the Fed Cup website: “We knew that Sara had the tools to make it very uncomfortable for Naomi. She stuck to the game plan perfectly.”

Osaka let her emotions show by the final game and served a double fault on match point.

Spain went 2-0 ahead in the tie when Carla Suarez Navarro beat Misaki Doi 6-3 6-4 in the second rubber.

Suarez Navarro is set to face Osaka on Saturday’s reverse singles, when Spain will need one more victory to book a place in the 12-team finals, to be played in Budapest in April.