Home » News » Tennis » Laver Cup » Murray on Federer: “Maybe I’ll get the chance to play doubles with him at Laver Cup. That would be really special”

Murray on Federer: “Maybe I’ll get the chance to play doubles with him at Laver Cup. That would be really special” 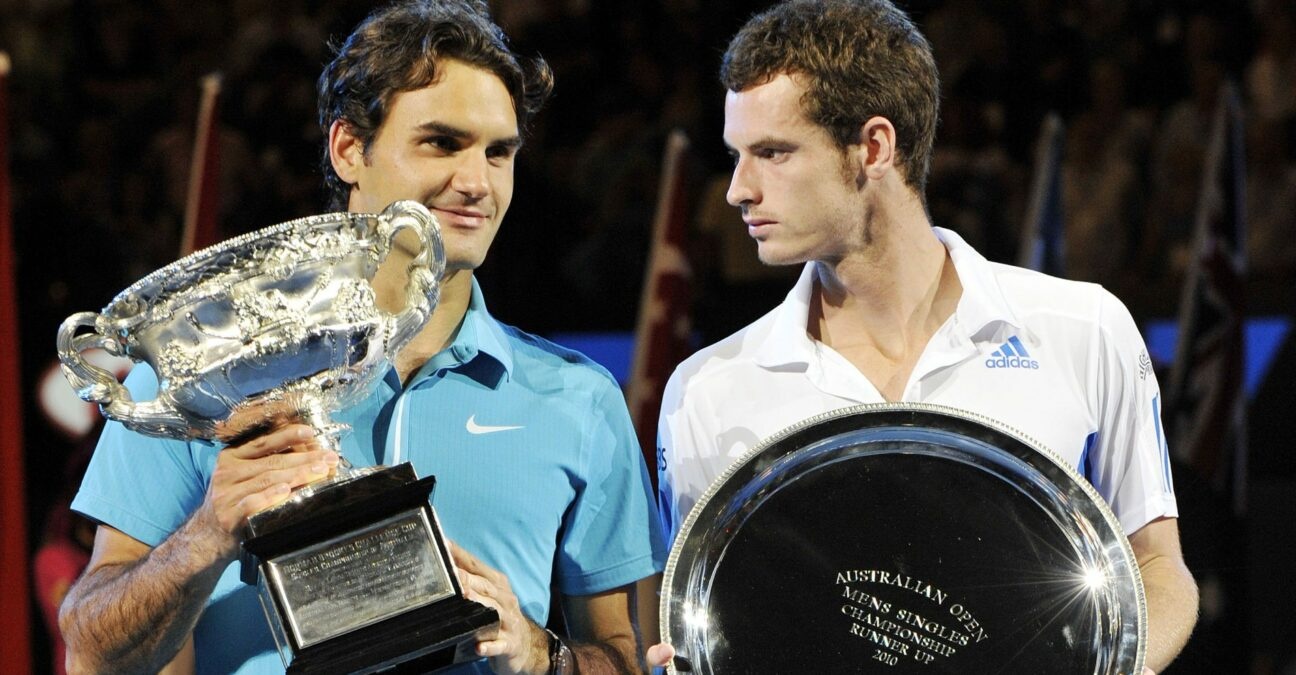 Andy Murray says he will be more expansive on the impact of Roger Federer on the tennis world next week when he sees the Swiss at the Laver Cup.

The Scot was part of a disappointed Britain team that lost their second straight match at the Davis Cup on Friday and understandably, the former world No 1 was in no mood to be too expansive on any subject but did express one wish for the coming week.

“I’ll speak more on it I’m sure in the coming week with Laver Cup,” he said. “I don’t know how much he will be able to play. Haven’t spoken to him about that. I don’t know. Maybe I get the opportunity to share a court with him in doubles or something like that, and that would be really special.”

Despite his disappointment, Murray did find some time to discuss Federer, the man who denied him in three Grand Slam finals; the 2008 US Open, 2010 Australian Open and at Wimbledon in 2012.

“I’d probably rather speak about this when I’m maybe in a better place to articulate my thoughts on that,” he explained. “I mean, obviously he was an amazing player. I was lucky to get to compete against him in some of the biggest matches, in the biggest tournaments, on the biggest stages in our sport.

“At the time I probably didn’t appreciate it as much, but now, like, looking back, it’s pretty amazing. It’s incredible what he achieved and also what Rafa and Novak have done, as well.

“It’s a sad, sad day for the sport again. Yeah, unbelievable career. Yeah, I mean, the longevity that he’s had. What he did in, I think, I can’t remember, I think it was (2017) Australian Open, when he came back from the knee surgery and stuff was incredible. The way that he played the game, conducted himself and all of those things, yeah, I think all of the players respected him for that.” 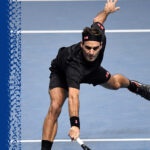 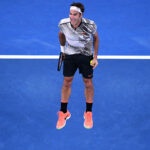 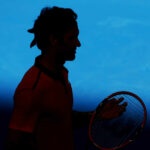