Andy Murray victorious in Battle of the Brits opener

Andy Murray was not getting too carried away with his 6-2 6-2 triumph over Liam Broady at the Battle of the Brits exhibition event. 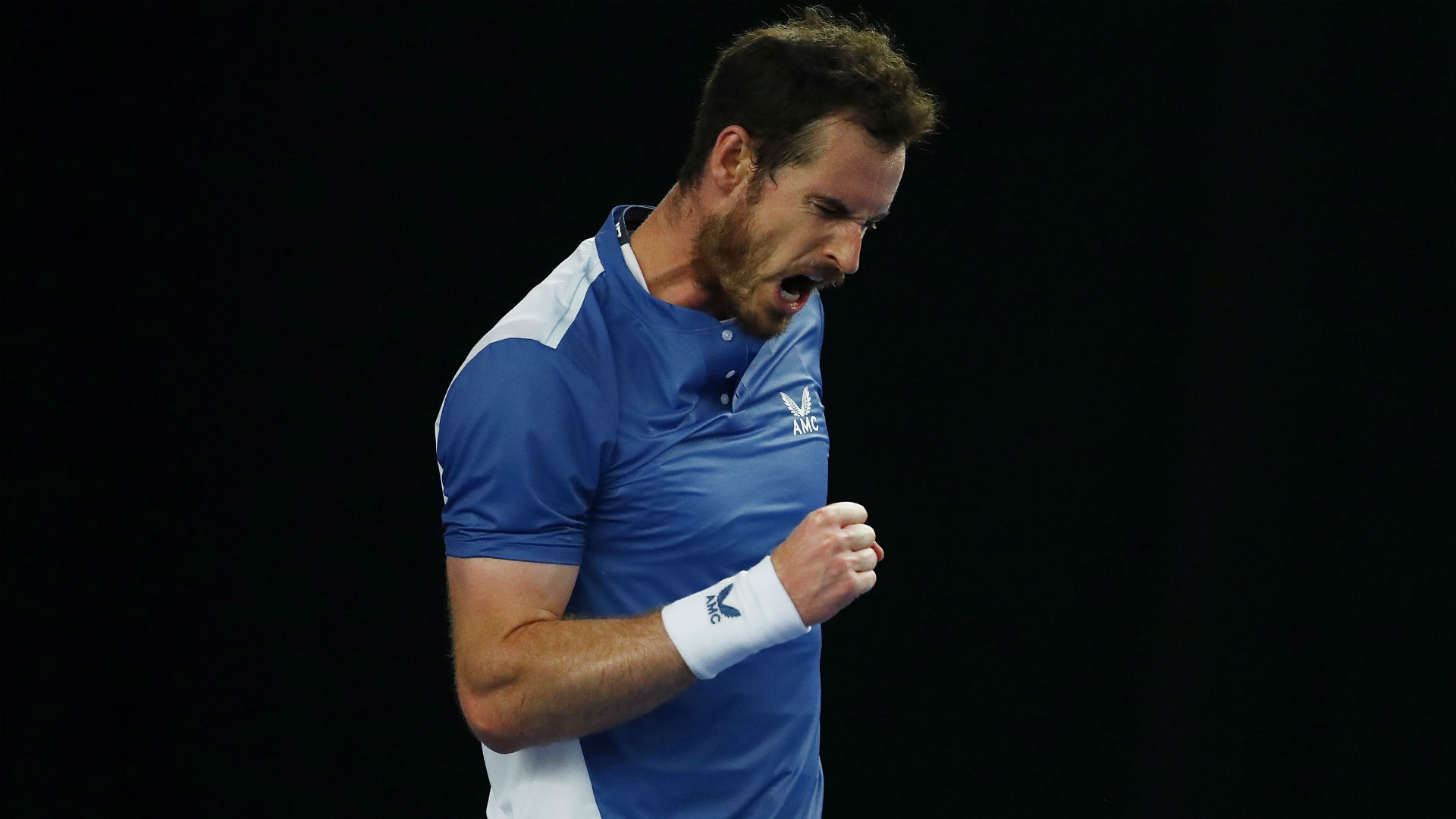 Andy Murray expects to find it tough going against Kyle Edmund in his second match despite making a promising start to his campaign at the Battle of the Brits event.

In his first competitive action since appearing at the Davis Cup Finals in November, the three-time grand slam winner recorded a 6-2 6-2 win over Liam Broady on Tuesday.

Murray admitted beforehand that he had little chance to practice before taking part in the exhibition tournament at the National Tennis Centre in Roehampton, stating before his opener that his main aim was to “get through” it with his body holding up.

Murray : “For a first match in seven months, it was alright”

The Scot has been troubled with a pelvic injury but, with his serve working well and showing the occasional glimpse of his undoubted quality, he proved far too strong for Broady.

Former world No. 1 closes off his first match this year 6-2, 6-2 against Liam Broady.#BattleoftheBrits pic.twitter.com/erbKvDZpBe

Still, he refused to get too carried away with his performance, describing it as “okay” during his post-match interview with Amazon Prime Video.

“I served pretty well, I thought I served well throughout the match. A lot of free points there – I’ve been working on my serve quite a lot,” Murray said.

“I didn’t hit the ball that well from the back of the court, quite a lot of errors and my balance didn’t feel great. I wasn’t timing the ball very well, but it was alright.

“For a first match in seven months, I’ve not been practising much and not even doing that well in practice matches, it was alright.”

Murray: “I’d be surprised if I manage to come through that one”

However, Murray is expecting to have problems on Wednesday when he attempts to deal with Edmund, who began his campaign by beating James Ward.

“He’s fit, hitting a big ball, so I’d be surprised if I manage to come through that one,” the world number 129 said of his next opponent.

“If I serve like I did today and hit the ball better a little bit cleaner from the back of the court, I’ll give myself some chances. But it will be tough.”

The event, organised by Jamie Murray, is following strict health guidelines as it is taking place amid the coronavirus pandemic.