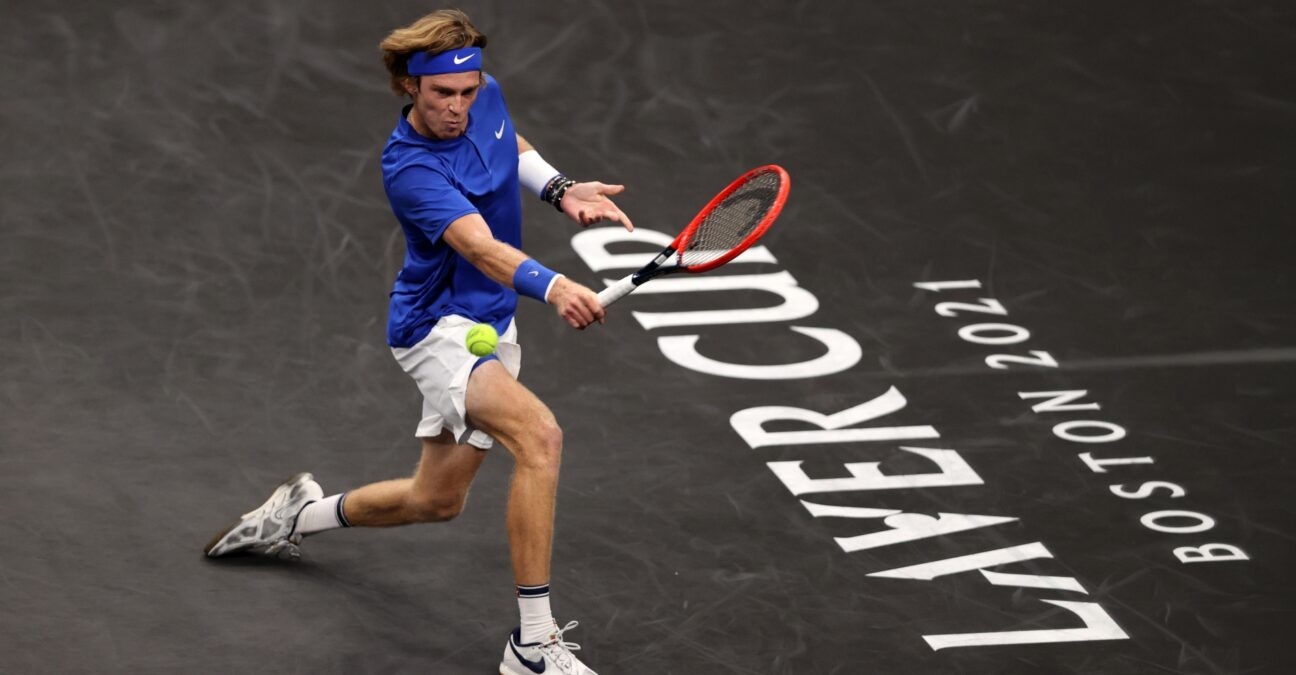 World No 5 Andrey Rublev scored a dramatic three-set win over Argentina’s Diego Schwartzman 4-6, 6-3, 11-9 in one hour and 50 minutes at the TD Garden in Boston to give Team Europe a 3-0 lead over Team World at the Laver Cup on Friday.

Earlier in the day, Casper Ruud and Matteo Berrettini had scored wins for Team Europe, beating Reilly Opelka and Felix Auger-Aliassime in the day session.

Rublev fights back after losing the first set

Schwartzman was the one who got off to the better start, as he won the first set 6-4, with Rublev winning only 19% of second serve points in the first set.

In the second set, it was Rublev who took the initiative, winning it 6-3. This time, it was Schwartzman, who struggled with his second serve – winning only 1 of 11 points on them – even as Rod Laver and Roger Federer watched on from the stands.

In the deciding third set super tie-break, Schwartzman was the one who built an early lead, going up 6-2 and then 8-5 before Rublev fought back to equal the score at 8-8.

It was the Russian who earned match point first. While he failed to convert the first one, he was able to win the second after an incredible 24-shot really to win the decider 11-9 to close out the win.

The fourth and final match of the day will be the doubles encounter with Team Europe’s Matteo Berrettini and Alexander Zverev taking on Team World’s John Isner and Denis Shapovalov. 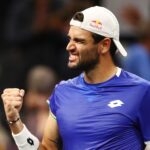 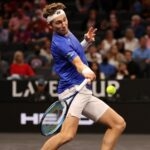