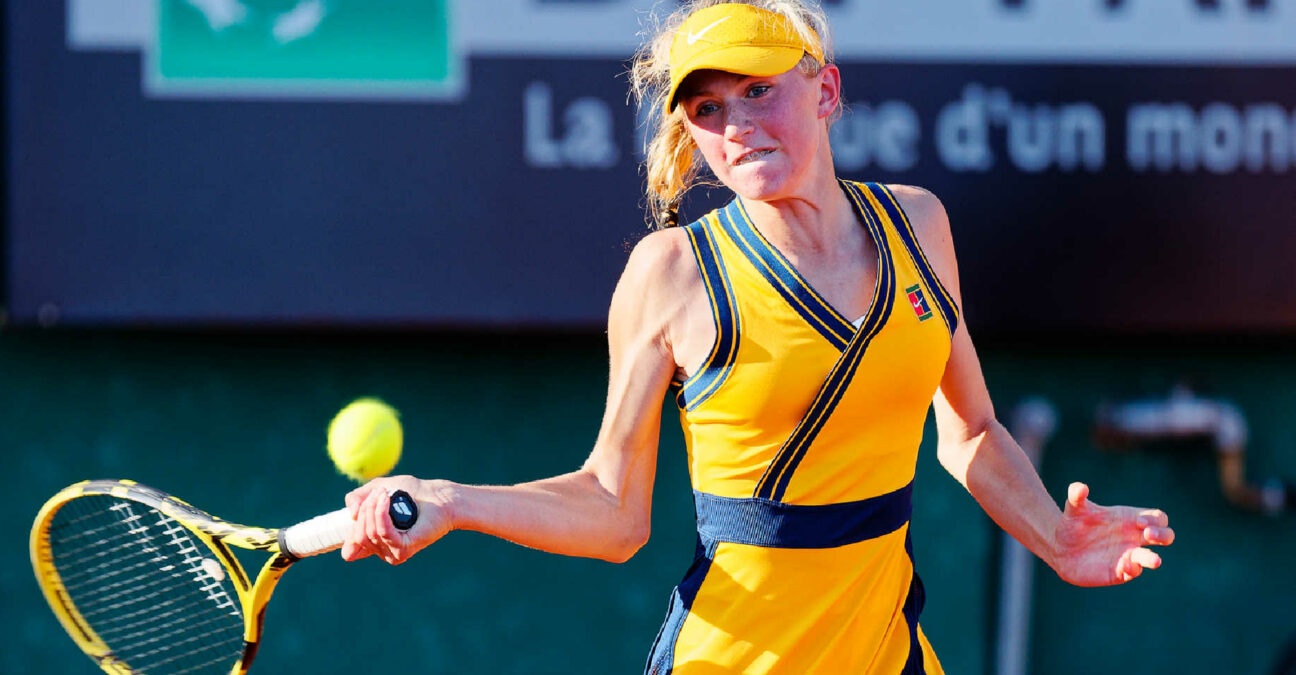 Samsonova won against Romanian Eva Maria Ionescu (4), perhaps dulled by her 3 hour, 20-minute semi-final finish the previous evening. The Czech, born in 2008 (so she’s a year older), dominated the match and was able to plug Ionescu’s prospects in the important points to clinch a 6-4. 6-4 victory.

The win concludes a magnificent second half of the year for Samsonova, which saw her win two Category 1s in France, at La Baule and Stade Francais.

Tightening up the game on the important points, Germany’s Max Schoenhaus achieved that too in the boys’ final as he cracked fellow German Justin Engel at the end of each set to win 7-5, 7-5. The more powerful Schoenhaus, despite his one-handed backhand, made the most of his quarter-final win over top-seeded Maxim Mrva of the Czech Republic, the season’s No 1 and a recent winner at the Petits As.

Schoenhaus is the big story in this boys’ draw. Having just qualified – he is 12th in the European rankings and was in 50th place before the summer – he owes his success to a very strong end to the season, which had so far only been characterised by a win in category 3.