Simona Halep ends 2022 season after nose surgery, says she will return in 2023

The former world No 1, in the process of a divorce, said on social media that she was mentally exhausted at the end of a difficult year 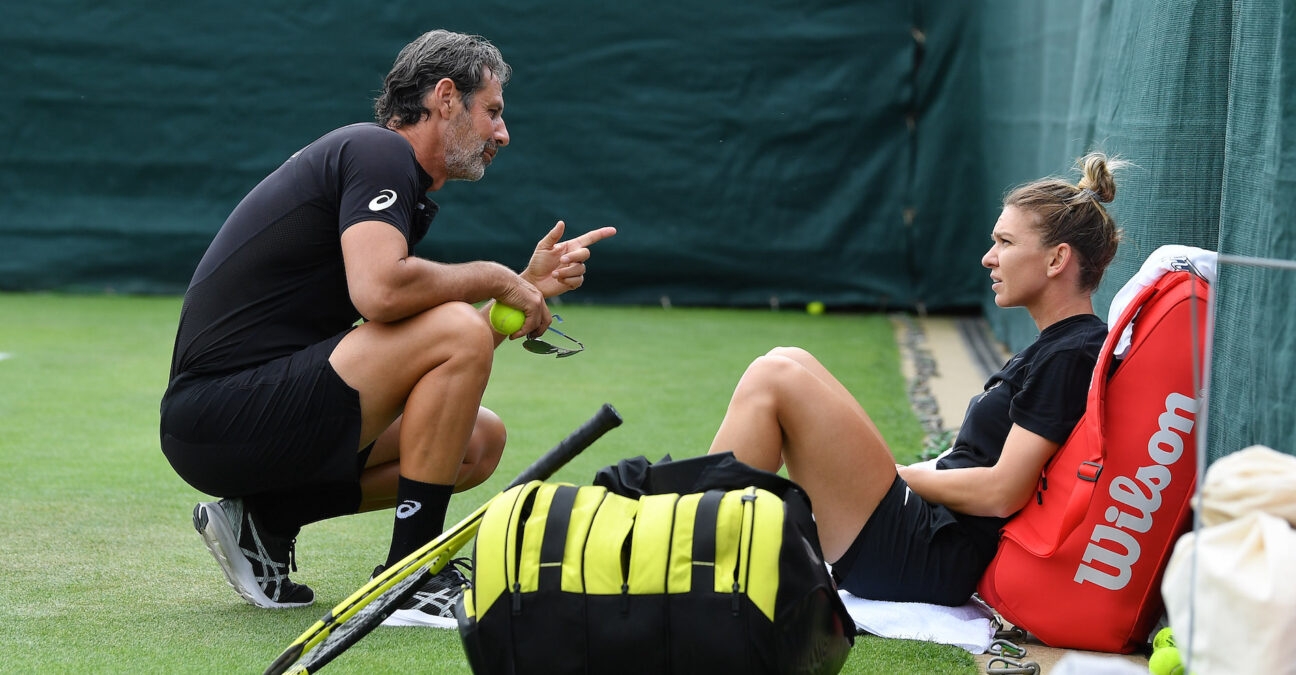 Her first-round loss to Daria Snigur at the 2022 US Open was a shock but little by little, the pieces of the jigsaw are coming together for Simona Halep, who returned to the highest level in 2022 but no longer feels mentally fresh enough to compete in other events this season, including the WTA Finals (October 31 – November 7) for which she is, for the moment, qualified.

Four days after announcing that she had undergone nose surgery to solve a recurring breathing problem, and a week after announcing she is in the process of divorcing Toni Iuruc (after a year together), the 31-year-old Romanian said she needed time to recover from her surgery and her efforts this season.

At the moment I have nothing to focus on other than my recovery, so I won’t be able to compete in any official tournament

In her statement, on Twitter and Instagram on Thursday, Halep explained how she has been struggling with breathing issues for many years. Below is a compacted version of her statement (above).

“As you all know already because I’ve talked about it many times, in February, I was very close to stop tennis because I didn’t believe I have enough power to come back to top 10. I was going through many anxious moments and I thought it is time to stop cause it is emotionally unhealthy,” she said.

“Then I was lucky to discover Patrick’s Academy where I felt so much passion that it gave me back my passion for tennis. Thanks to Patrick, I slowly started to believe that I still can play a good level of tennis. I was totally open to everything he told me to do, the way I should do it and the amount of work that I should do. I did everything fully. My goal was very clear: I gave myself one year to get back to top 10.”

Halep said she went all-in, deciding to change her whole team in order to commit herself fully to Mouratoglou.

“It was a very tough period for me because I always put a lot of pressure on myself and having the best coach by my side it felt even more pressure to win and do well.

“This ended up with my panic attack during my match in Paris. I felt that Roland Garros was the moment where I have to play great because of all the work I had done. I couldn’t handle the pressure and I broke down.”

“I talked to Patrick and told him that I need to relax because I can’t play with the pressure I put on myself. I asked Patrick to be patient with me for at least six months, no expectations. He listened to me, he agreed and supported me 100 percent. After that I was able to play one of my best tennis. And faster than I ever expected, in only two months I was back to the top 10. Goal achieved!

“But then, when I lost at the US Open, I realised that I was completely exhausted mentally. Having problems with my breathing for many years already and getting worse with time, I decided to follow the advice of my doctors and do the needed surgery.

“I felt it was the right time to do it and also for myself as a person. That’s why I also did the aesthetic part, that I wanted to do for a long time, because I did not like my nose at all. So I did it; I solved the functional part and the aesthetic part.

“I don’t know how long the recovery will take, for the moment I’m not thinking about anything but my recovery. What’s sure is that I won’t be able to compete in any official tournament anymore. 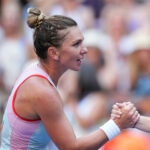 Halep : “I was surprised by everything in my opponent’s game”
tennis majors 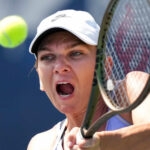 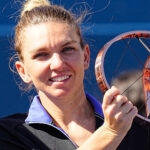