The mixed doubles draw at the Tokyo Olympics is packed with talented stars, including world No 1s Novak Djokovic and Ashleigh Barty, as well as Stefanos Tsitsipas, Maria Sakkari and Iga Swiatek. 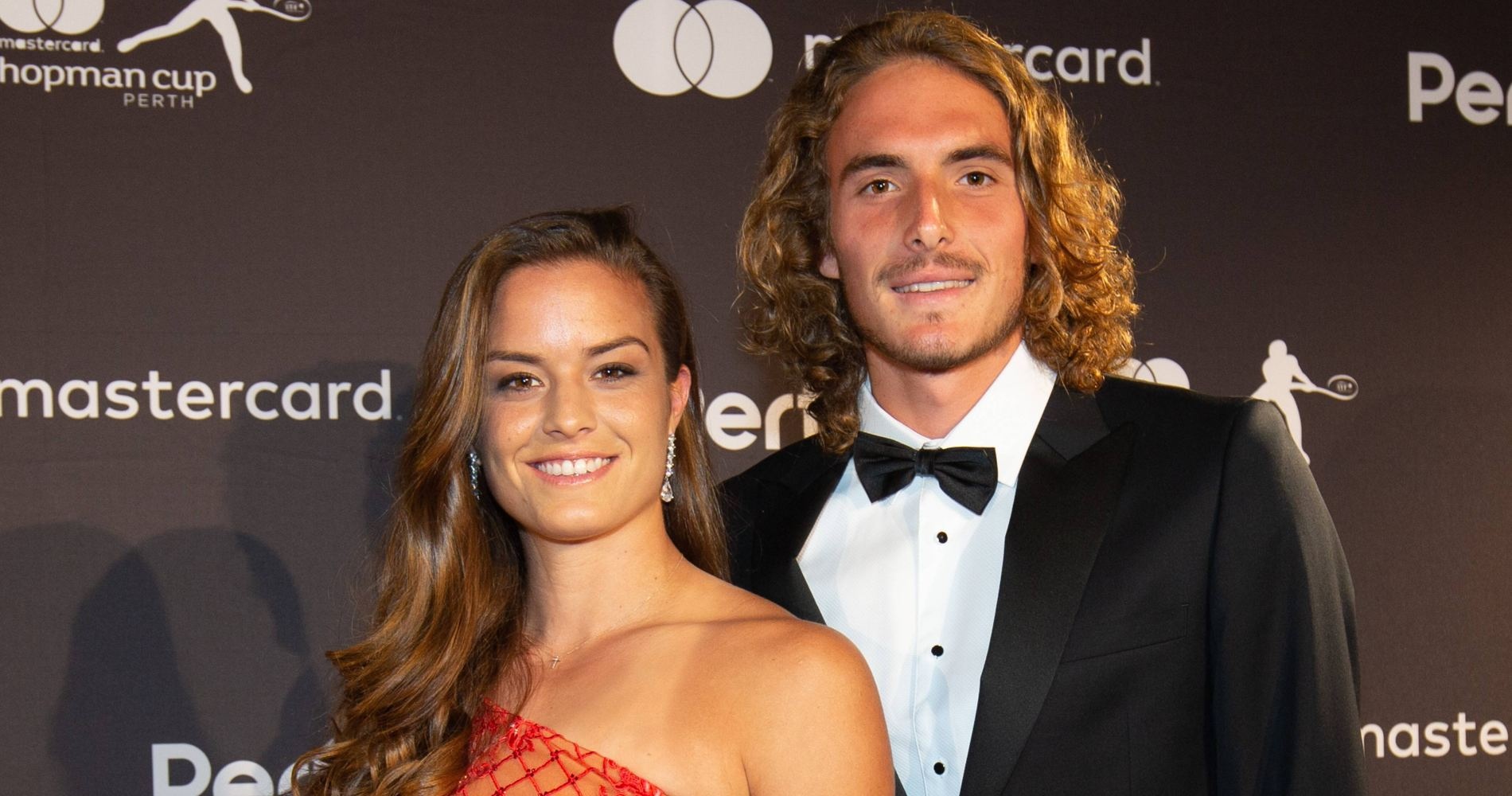 The draw for the Olympics Mixed Doubles competition was released on Tuesday afternoon in Tokyo, revealing some star-studded pairings, including current ATP No 1 Novak Djokovic with Nina Stojanovic and WTA No 1 Ashleigh Barty with John Peers. 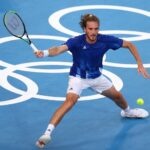 Their are nine players – No 1s Barty and Djokovic, No 4 Stefanos Tsitsipas, No 7 Andrey Rublev, No 8 Iga Swiatek, No 11 Pablo Carreno Busta, No 15 Felix Auger-Aliassime, No 18 Anastasia Pavlyuchenkova and No 19 Maria Sakkari – in the mixed doubles draw that currently hold a top-20 singles ranking.

Second-seeded Greeks Tsitsipas and Sakkari will square off with Canada’s Auger-Aliassime and Gabriela Dabrowski, while top-seeded Kristina Mladenovic and Nicolas Mahut of France will face Roland-Garros runner-ups from Russia, Elena Vesnina and Aslan Karatsev.

2020 Roland-Garros champion Swiatek will pair with Lukazs Kubot. The Polish tandem face Paula Badosa and Pablo Carreno Busta in the first round.

Djokovic and Stojanovic will face Brazil’s Marcelo Melo and Luisa Stefani, while Barty and Peers will face Argentina’s Nadia Podoroska and Horacio Zeballos.

How the teams are qualified:

Per the International Tennis Federation: The 15 teams ranked highest on combined ranking, which takes each player’s singles or doubles ranking – whichever is higher – determine who qualifies for the draw. Host nation Japan was guaranteed an entry, accepted by Ben McLachlan and Ena Shibahara.