Dan Evans became the latest top player to announce he would miss the Tokyo Olympics. The top-ranked Brit has tested positive for Covid-19. 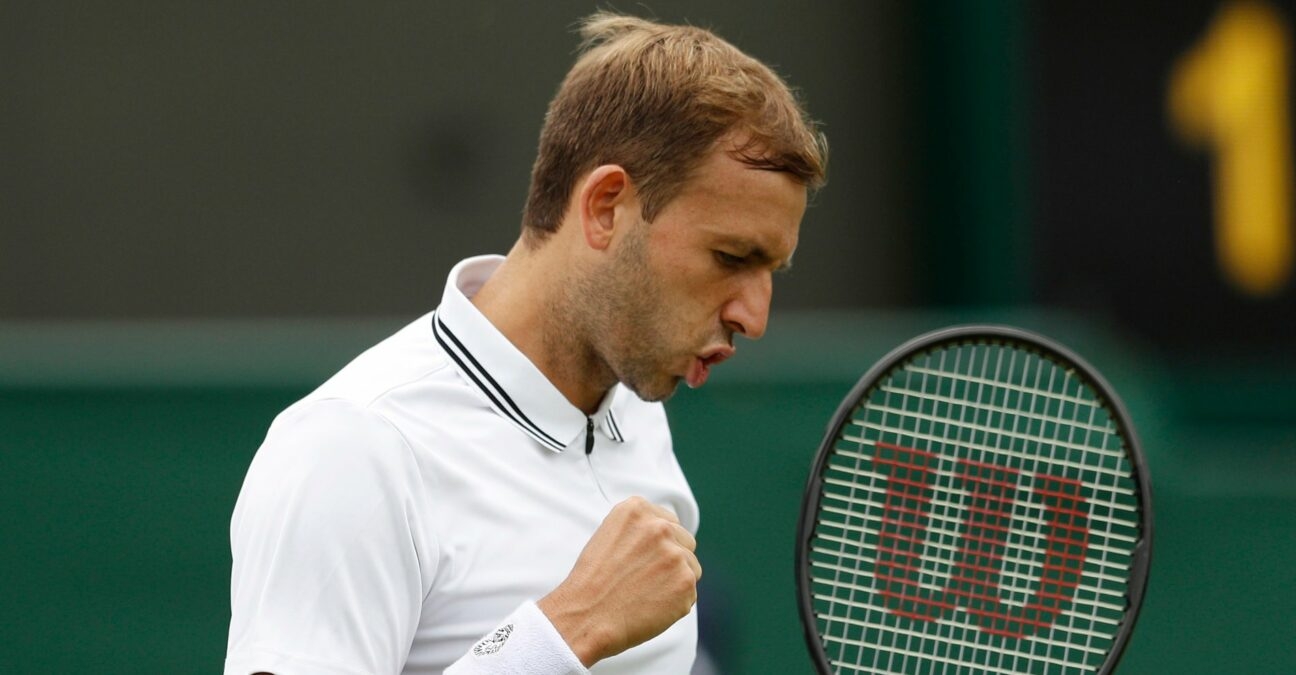 The player entry list for the tennis event at the Tokyo Olympic continues to thin out, for various reasons. On Wednesday Dan Evans, the World No 28 and top-ranked British male, announced that he would be forced to miss the Olympics due to a positive Covid-19 test result. 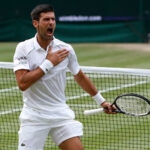 “Unfortunately I recently tested positive for Covid-19,” Evans said in a statement released by the British Lawn Tennis Association. “As a result I will not be able to prepare and get myself ready for the Olympic games in Tokyo. I am hugely disappointed and currently self-isolating according to the guidelines as set out by the government.”

Evans isn’t the only top-ranked Brit to be forced out of the Olympics due to Covid. Just a day earlier Johanna Konta, the world No 38 and only British woman in the top-50, announced her withdrawal. Konta missed Wimbledon due to a positive Covid test by a team member, and she revealed on Wednesday that she too had tested positive.

“Unfortunately, whilst self-isolating, I also developed symptoms and subsequently tested positive for the virus,” she wrote on social media. “As a result I have been unable to train for the last two and a half weeks and sadly, that has put my body in a situation where I am unable to ask it to be fully ready in time for the Olympic Games in Tokyo.”

15 current top-25 players not playing the Tokyo Olympics, as of July 14

Currently nearly one-third of the top-25 players on tour are slated to miss the Olympics. Here is the current list as of July 14. The Tokyo Olympics begin on July 24.