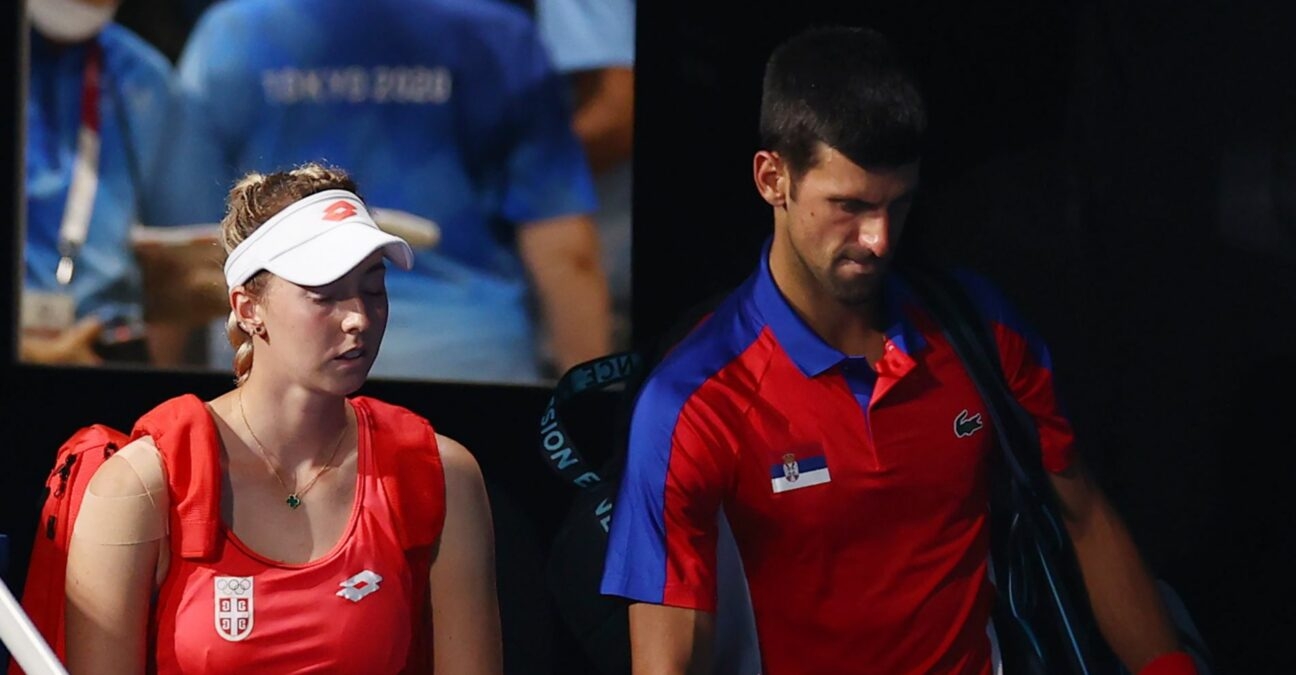 The Tokyo Olympics has been a watershed moment for Nina Stojanovic in her career. The little-known 25-year-old from Serbia was thrust into the spotlight as she was partnered with world No 1 Novak Djokovic in the mixed doubles event at Tokyo.

After reaching the semi-finals and becoming one of the medal contenders, the tide turned quickly for the Serbian duo. They lost the semi-final 7-6, 7-5 to the Russian duo Aslan Karatsev/ Elena Vesnina. However, Djokovic, who already own a bronze medal rom the 2008 Beijing Games, pulled out of the bronze medal match due to an injured shoulder, denying Stojanovic a chance to claim what would have undoubtedly been ne of the highlights of her career.

On Wednesday in a post on social media, Stojaonivc made her first comments since Djokovic’s pull out, saying only she knew “the feelings I dealt with once I had found out I will not have the chance to play the most important match of my career for the Olympic medal”.

Stoajnovic went on to add the Tokyo Olympics has “filled me with the deepest emotion possible and brought me lots of happiness as well”.”

The world No 92 went on to thanks “everyone for your messages of support and love you gave me through this period” before looking forward to the new challenges that lay ahead. 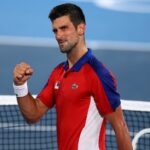