Djokovic has to play all the big tournaments, no matter what, says Kyrgios 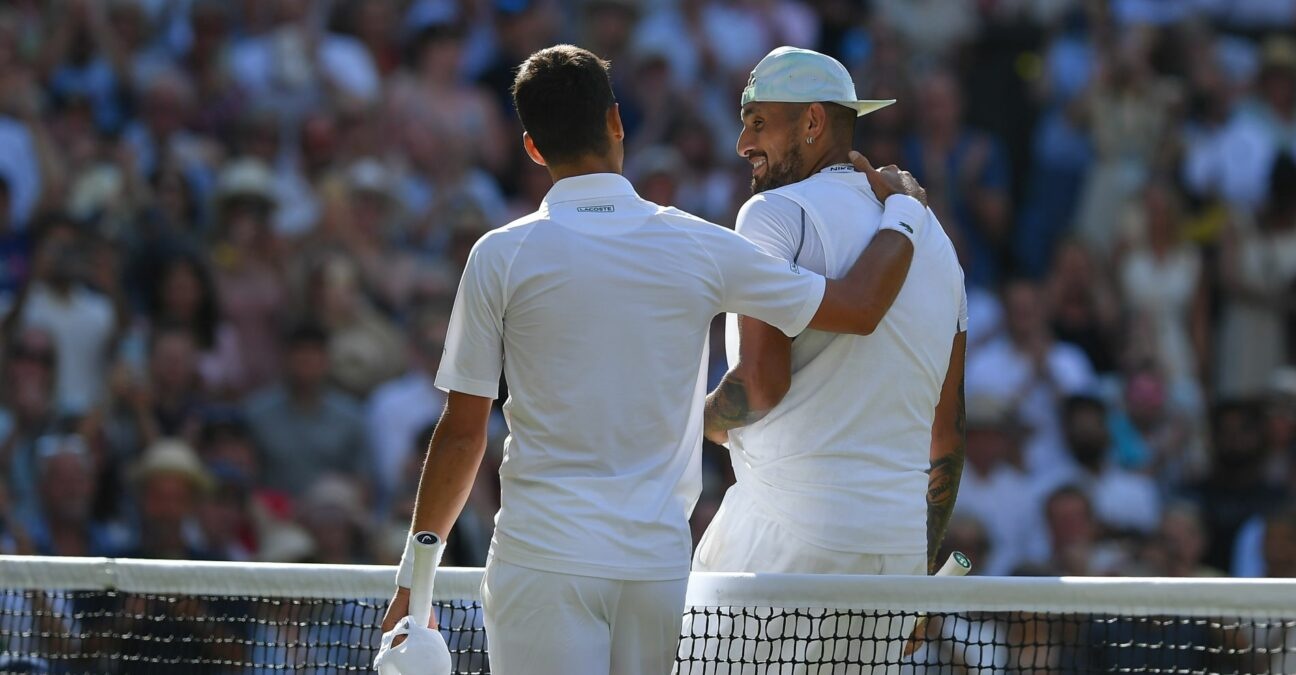 After a 2022 season where Novak Djokovic could only play two Grand Slam tournaments and four Masters 1000, the Serbian received a visa to play the Australian Open 2023 – something hugely appreciated by Nick Kyrgios, his opponent in this year’s Wimbledon final.

“I think Novak needs to be playing at all costs,” he said at the World Tennis League in Dubai, in which both players are participating.

“He’s one of the greatest of all time and, as long as he’s going to be playing and hanging around, we need him at these tournaments. 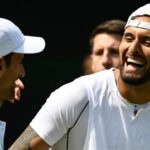 Read also
“Dinner is on me in NYC” – Will the Djokovic-Kyrgios bromance continue at the US Open?
Tennis Majors

“I think, as a competitor, I want to see him there.

“And if I win a tournament, if you don’t go through Novak, then you kind of know the tournament isn’t really a tournament.”

After losing to Felix Auger-Aliassime on the first day of the World Tennis League, Kyrgios lost Wednesday to Grigor Dimitrov, who filled in at short notice for an ailing Djokovic.

“I was pretty excited to play Novak obviously, since the Wimbledon final and all that, wanted to go out there and have some fun with him,” Kyrgios said.

“But he’s got to look after his body and obviously he’s a got a big couple of months coming up with a lot of expectations.

“I wasn’t surprised if he wasn’t feeling 100 per cent to get out there.”

Despite the world No 22’s loss to the Bulgarian, his Eagles team is, for now, top of the WTL table. If they win on Friday against the Hawks, they will be in a good position to take part in the final that will be held on December 24. 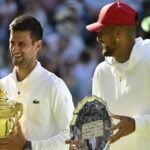 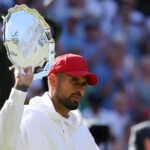 ‘My level is right there’ – Nick Kyrgios missed his chance at tennis immortality, but feels confident after loss to Djokovic
tennis majors
Share this story
Facebook Twitter Linkedin Whatsapp Email 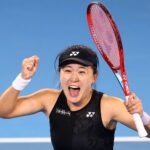