Alexander Bublik, tennis philosopher: “It’s like roulette. Sometimes you put down another thousand” 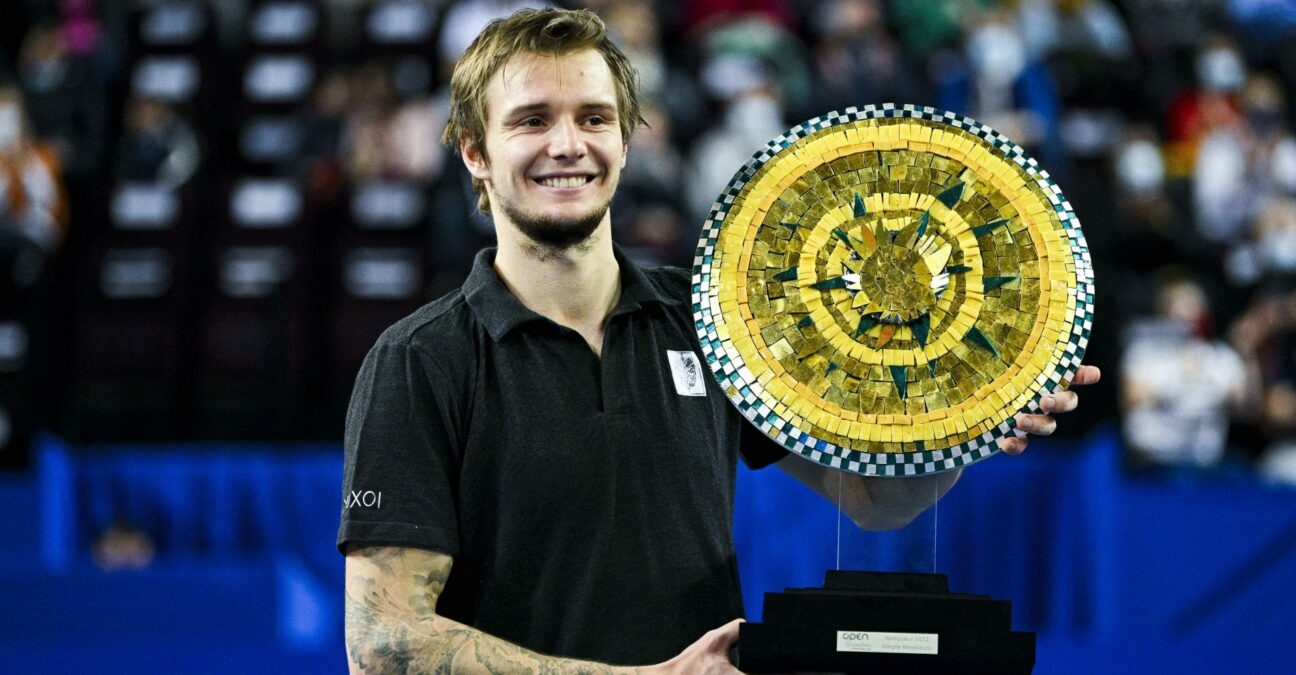 Alexander Bublik is not your average tennis player. To paraphrase Winston Churchill, he is “a riddle, wrapped in a mystery, inside an enigma”. You never quite know what you’re going to get.

The thing is, he doesn’t quite know either.

Sometimes wild, occasionally crazy but often brilliant, the 24-year-old Kazakh produced a near-flawless performance in Montpellier on Sunday as he knocked off world No 3 Alexander Zverev 6-4, 6-3 to win his first ATP Tour title, having lost all four of his finals to that point.

Dare we say it, it was a mature Bublik who emerged from the bottom half of the draw to take on and then beat Zverev, taking his head to head record with the German to 2-0, having also beaten him in Rotterdam last year.

A huge server, with a deft touch, it was a combination of the power and the drop shot that did for Zverev. This, remember, is the man who topped the list of double-faults on the ATP Tour in 2019 and 2021, but he hit just three in the final, having served just two in his semi-final win.

The feeling of a new, improved Bublik was in the air but characteristically, the 24-year-old Kazakh is about as clued in to what he’ll do next time as anyone else. Maybe that’s what makes him so dangerous.

“All my game ticked up together, I served well, I returned well, and I kept my nerves as well,” he said. “That’s probably why I’m sitting here with the title. I was lucky at moments and when I had my chance I used them.”

It sounds simple but for a player who loves nothing more than to throw in an underarm serve or 10, not much is simple. Trying to read his serve proved a nightmare for Zverev, who won just four points on the Kazakh’s first serve, in part, perhaps, because there’s little rhyme or reason as to where he’s going to put the ball.

Bublik: “I have a big trust in my serve”

“On the serve : I’ll be honest with you, sometimes I throw the ball and I don’t know what to do,” he said. “And I decide to hit it hard. I have a big trust in my serve.  It brought me a lot of wins and sometimes, when I see the returner is doing well with a normal serve, or if I’m not that confident on my baseline or if I want to mix it up a little bit, like at did today, it’s always a gamble, 50-50, maybe not even, that’s the risk you’re supposed to take in order to benefit from it.”

Bublik said he decides where to hit the ball at the very last second.

“Basically just when I toss,” he said. “Because sometimes I need to go safe and then I throw the ball and I see no safe, no chance. It’s the same like you’re playing in roulette and you put a hundred here and then this ball crosses the thing and you put another thousand. That’s what you do. This is kind of thing, you know, at the last moment you push it and you lost or you won. That’s how I feel.”

Bublik will move to a career-high ranking of No 31 on Monday and will be quickly back in the saddle when he faces former world No 1 Andy Murray in the first round of the ABN/AMRO World Indoor Tournament in Rotterdam.

But though his confidence should be high when he takes on Murray, Bublik revealed an interesting insight into his psyche, saying that for most players on the Tour, losing is normal and that just because he won a tournament, beating Zverev, does not mean he believes he can beat anyone.

“No, that’s not my mindset,” he said. “I don’t think I’m super-confident. I can beat anybody or lose to anybody. I don’t really care, to be honest with you. I’m here to make fun, make matches, live my life, you know? That’s how I live and that’s what I like to do, for now.

“For me, if I win, it’s good. If I lose it’s good as well. You probably would never see me so upset after matches. I’m always happy because I mean, that’s part of life. You know, if you choose this path and you play tennis, how many titles – I mean, I’m not talking about the greats – but usually, guys who were in the top five, they had maybe 20 titles over their career and they played maybe 500 tournaments. So you still lose every week. And taking life so serious I think is just for me, it’s just the wrong, wrong path. That’s how I that’s how I handle things.”

It might not be for everyone, but for Bublik, it’s a philosophy that seems to be working out rather nicely. 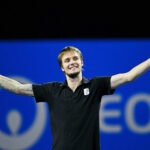 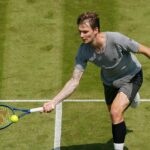 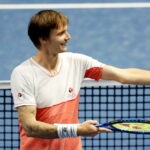