Tennis Majors > Our features > Analysis > Nadal, Federer or so many : Who is the GOAT after Roland-Garros?

Nadal, Federer or so many : Who is the GOAT after Roland-Garros?

Rafael Nadal and Roger Federer are tied on the all-time Grand Slam singles list. Does it mean there are two GOATS of tennis? 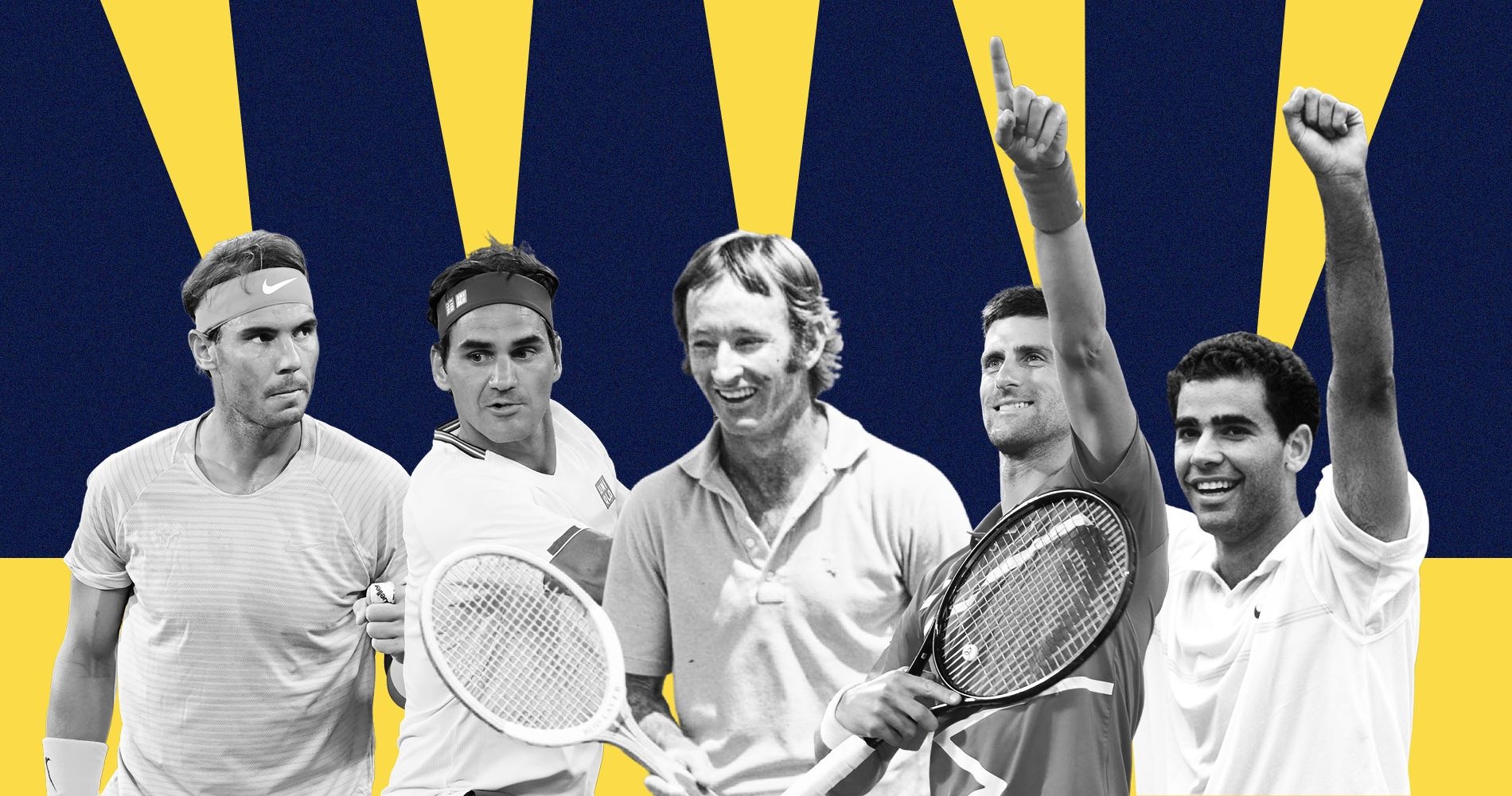 Pick your player, make your argument, and by all means enjoy yourself, but as you do, realise that there has never been a greater exercise in futility than GOAT talk in tennis.

Why? Because it’s an impossible debate to have, at least until all three men’s GOAT candidates have hung up the racquet and called it a career. That’s not going to happen any time soon. Even for this aging trio, there’s still a lot of tennis left to be played.

On Sunday Rafael Nadal tied Roger Federer on the all-time men’s singles Grand Slam title list, and Novak Djokovic missed a big chance to close the gap. But don’t think for a moment that these numbers represent a finality. There’s still plenty of Grand Slam tennis yet to be played by all three iconic figures. 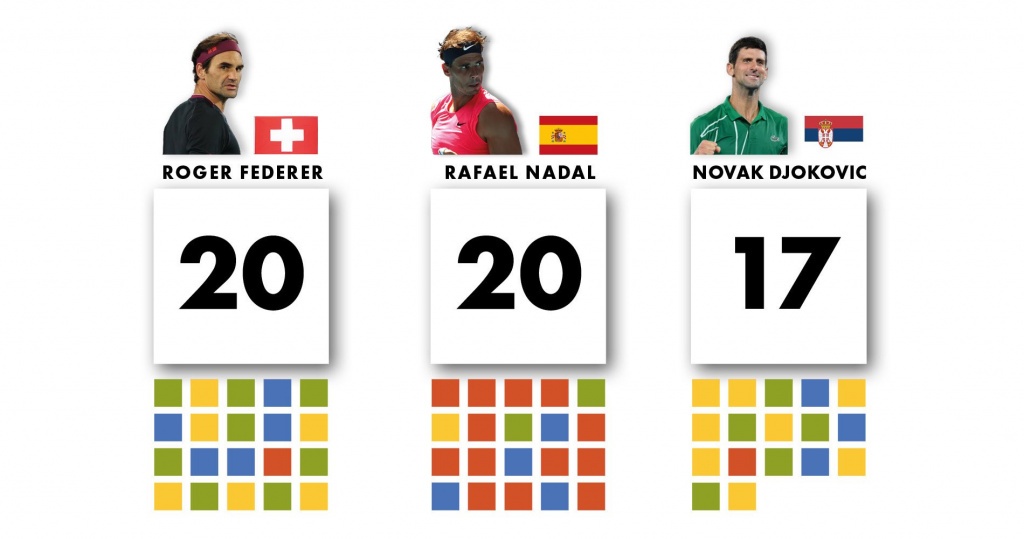 Djokovic said it himself on Sunday after his GOAT status took a hit in the final, at the hands of Nadal.

“Myself and Nadal, and especially Federer, we have been written off many times, people were sending us into retirement, but we keep coming back and proving that we are the best in the world despite all the pressure,” he said.

Djokovic isn’t wrong. He may be the GOAT when all is said and done. Then again, maybe not.

Federer, at 39 years of age, may produce his most remarkable Wimbledon title of all next season – can you say 21 in 2021? Would you be surprised if Nadal, who will turn 35 at Roland-Garros next year, sinks his teeth into the Coupe des Mousquetaires for another ten years? Djokovic, 33 and closing the gap between himself, Nadal and Federer at an alarming clip over the last decade, is the youngest of the trio, with seemingly the most room to run.

Now that we know Federer was able to win a major title at 37, as he did at the Australian Open in 2018, do we also believe that it’s possible – perhaps even likely – that Nadal and Djokovic can match that feat? 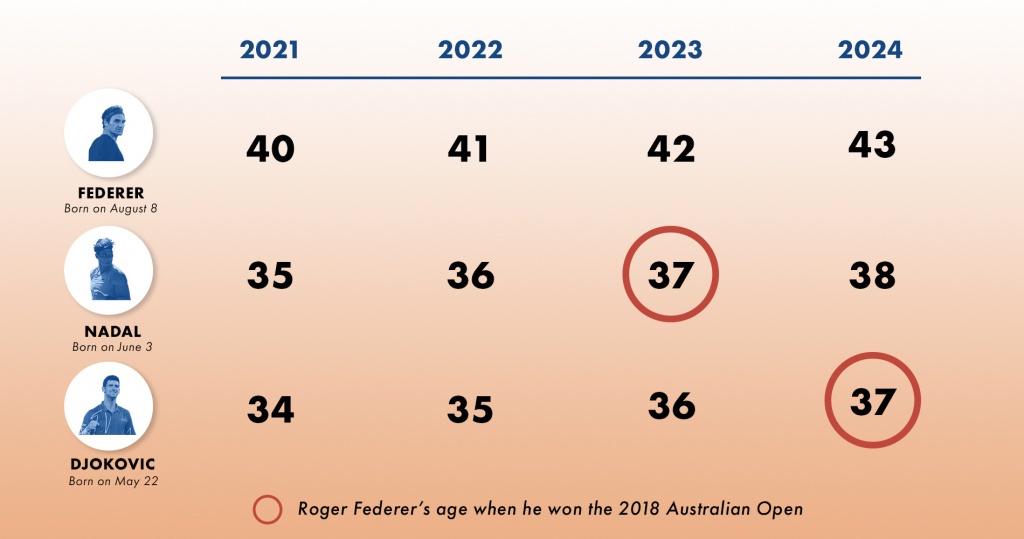 Our advice? Don’t cast your GOAT vote just yet. Sit back, grab a giant bucket of popcorn, and watch these three men chase more history.

Michael Jordan has a point: GOAT talk is unfair

Fruitless GOAT debates are not just a tennis travesty. At this very moment, in light of LeBron James’ 4th NBA title, articles comparing James to Michael Jordan are being penned at an alarming rate. Back in the day, MJ himself provided the perfect answer that could have ended the whole notion of GOAT debates, once and for all.

“To compare all of them, and say one is better than the next, it’s an unfair justice to the art, or the artists,” Jordan said. “Being that Magic Johnson, Wilt Chamberlain, all the guys before me were the artists of this game of basketball, and we’ve all learned from them and improved the picture to a certain extent. And to say that one picture is better than all of it – it’s an unfair assessment.” 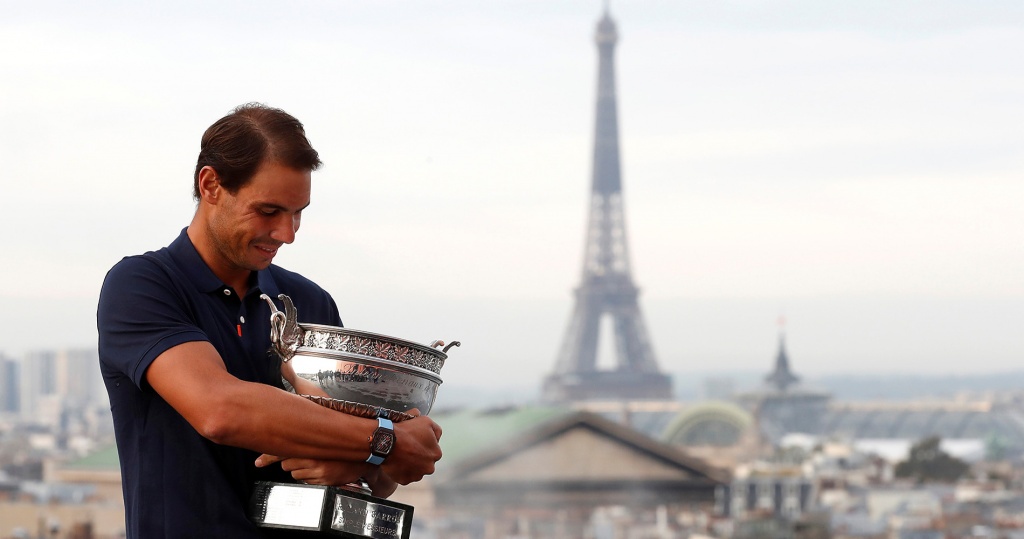 One could carry that argument over to tennis and say, what about the great artist known as Rod Laver? The legendary Aussie is rarely given the respect he deserves when it comes to the GOAT debate. How is that fair?

After winning the calendar Slam in 1962, Laver wasn’t allowed to play at the majors again until 1968 because he had turned pro. He missed a total of 21 Grand Slams in his prime. When he returned to Grand Slam tennis at the onset of the Open Era, he became the only male player to win the calendar year Grand Slam a second time. 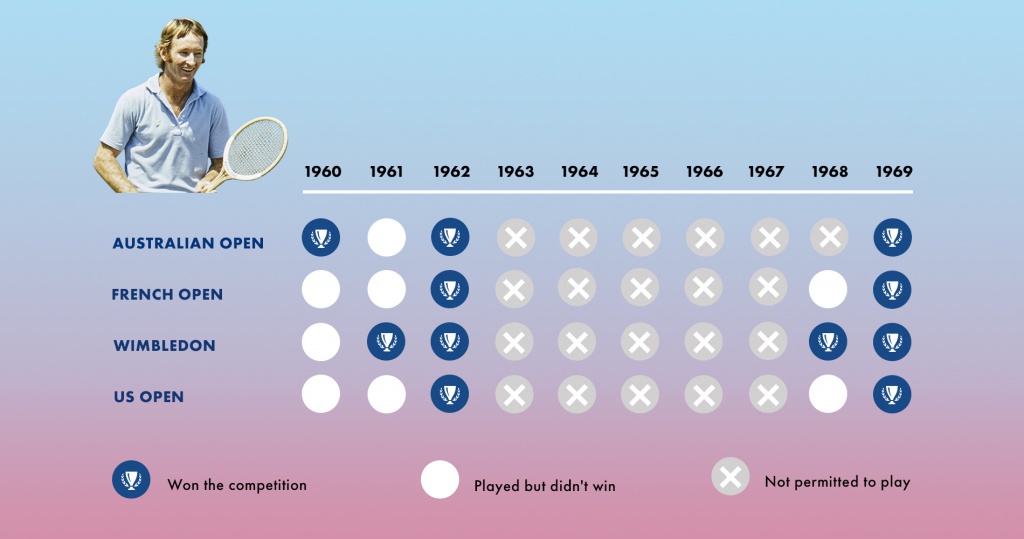 Judging across eras is impossible

Before this year’s US Open, in a conference call with the media, a reporter asked Navratilova if 23-time major champion Williams needed to tie Margaret Court’s record of 24 major singles titles to be considered the GOAT, or was Williams already the GOAT?

The legendary Czech, a GOAT candidate herself, and one who earned a record nine singles titles at Wimbledon and 167 WTA titles overall, was quick to point out the fact that there could be many GOATs. She went on to highlight the shortsightedness of judging players only by the number of Grand Slam singles titles they’ve accumulated. 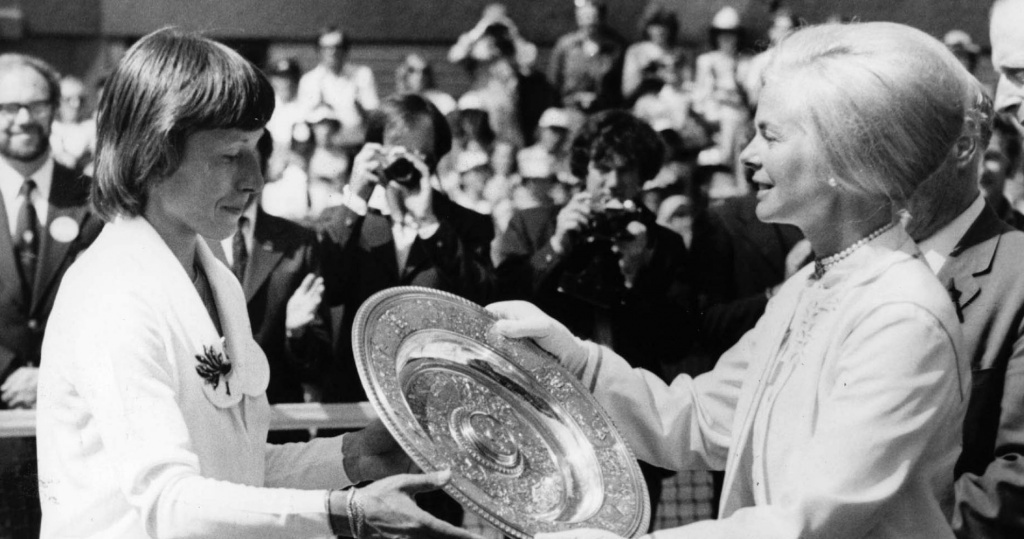 Navratilova points out that Grand Slams weren’t as much of a priority in her time. Not many players even bothered to make the trip to the Australian Open in the 1970’s, because the money was better elsewhere.

“The Australian Open wasn’t even important enough, and the money was so bad, we would make more money playing regular tournaments than going down to Australia,” she said. “The majors became a huge measuring stick in the ’90s forward. If you just go on majors, then you have Serena. If you go a different way, then it would be me or Steffi Graf, perhaps Margaret Court. It just depends how you want to measure that.”

You can learn a lot from the debate, even if there is no GOAT

GOAT talk can be a foolish endeavor, but it does have its merits. For one, it forces people to study the history of tennis and weigh the value of certain accomplishments. For a die-hard tennis fan that can be an enriching experience. For instance, how much value should we place on head-to-head matchups when we engage in the Federer-Nadal-Djokovic GOAT debate?

When we discuss the legacy of past champions we must look closely how the sport functioned in other eras. Bjorn Borg in his prime was certainly a GOAT candidate; how much does the fact that he retired early affect his status? Court won 11 Australian Open titles, but many of them came against less than stellar competition. What does that say about her legacy?

Pete Sampras only entered 52 main draws at Grand Slams and still came away with 14 titles; Steffi Graf only played 54 and won 22!

A healthy GOAT debate inspires a deep analysis of the history of the sport, the level of competition each player faced in their era, and the circumstances that each had to deal with as they fought to reach the pinnacle of the sport and leave a lasting impression.

We can learn so much from the debate and, by taking part, gain a greater appreciation for each and every GOAT candidate.

In the end, we can all agree – or agree to disagree – while recognising this fact: there is no GOAT, only a GOAT debate.