For the first time ever, the defending champion crashed out in the first round of the Australian Open on this day in 1977. Find out the whole story. 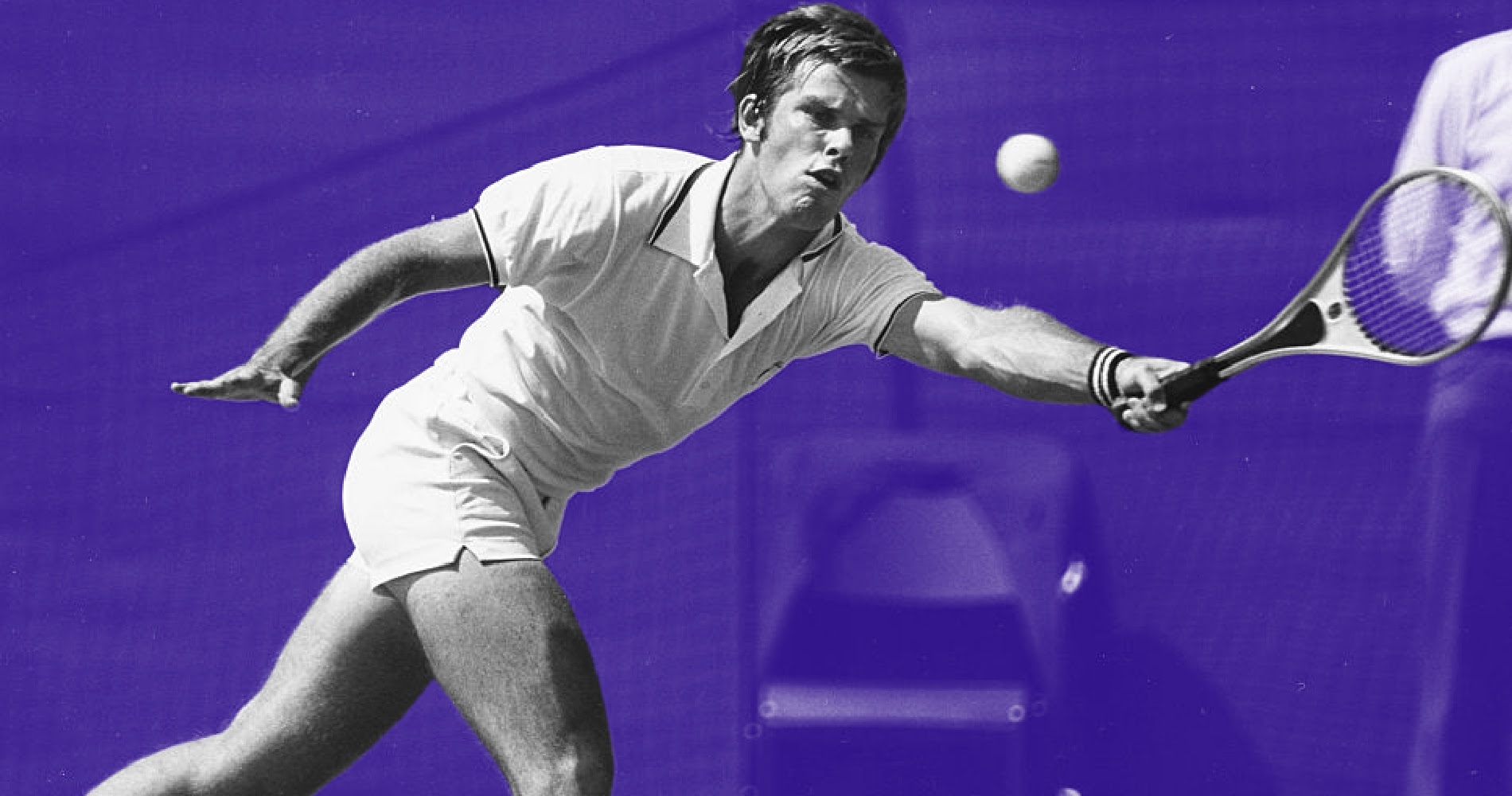 Unlike the other Grand Slam tournaments, the Australian Open (first known as the Australasian Championships and, later, the Australian Championships) had moved several locations throughout the years. In fact, the event switched cities every year before it settled in Melbourne in 1972, and no less than five Australian cities had hosted the event at least three times: Melbourne, Sydney, Adelaide, Brisbane and Perth. The event was held on grass at the Kooyong Stadium, in an affluent eastern suburb of Melbourne. Its timing had changed several times as well, between early December and January, going from being the first Grand Slam of the year to being the last. At the time, many of the best players skipped the Australian Open, mainly because of the remoteness, and the low prize money. In 1977, in order to attract the best players, the board decided to hold a second tournament earlier in December to avoid the inconvenient dates (around Christmas and New Year’s Day).

At the 1977 Australian Open, the organisers’ bid to please the best players in the world by holding a second event before Christmas didn’t succeed. Bjorn Borg and Jimmy Connors didn’t show up, and even Guillermo Vilas, runner-up of the last edition, didn’t attend the event. The first seeds were Vitas Gerulaitis and Roscoe Tanner, followed by Australian veterans Tony Roche and Ken Rosewall (who was already 43 years old).

In these conditions, Tanner, who had won the first edition of the 1977 Australian Open, had every chance to successfully defend his title. On grass, his amazing left-handed serve was so deadly that it seemed unlikely that he could be challenged by anyone before the semi-finals.

In the first set of his first-round clash against Lewis, world No 55, everything went according to plan for “The Rocket”, who won 6-3. Yet the New Zealander, who had just reached his first professional final in Adelaide, didn’t let go and came back to finally prevail in five sets (3-6, 6-3, 6-2, 1-6, 6-4). For the first time in the history of the Australian Open, the defending champion had been ousted in the very first round.

Roscoe Tanner would play another Grand Slam final, at Wimbledon, in 1979. Although he would be defeated by Bjorn Borg (6-7, 6-1, 3-6, 6-3, 6-4), this match would remain famous as it would be the first final broadcast as part of the NBC show, Breakfast at Wimbledon. After his retirement, Tanner would unfortunately become notorious because of his record of conflicts with the law, which would lead him to go to jail on several occasions.