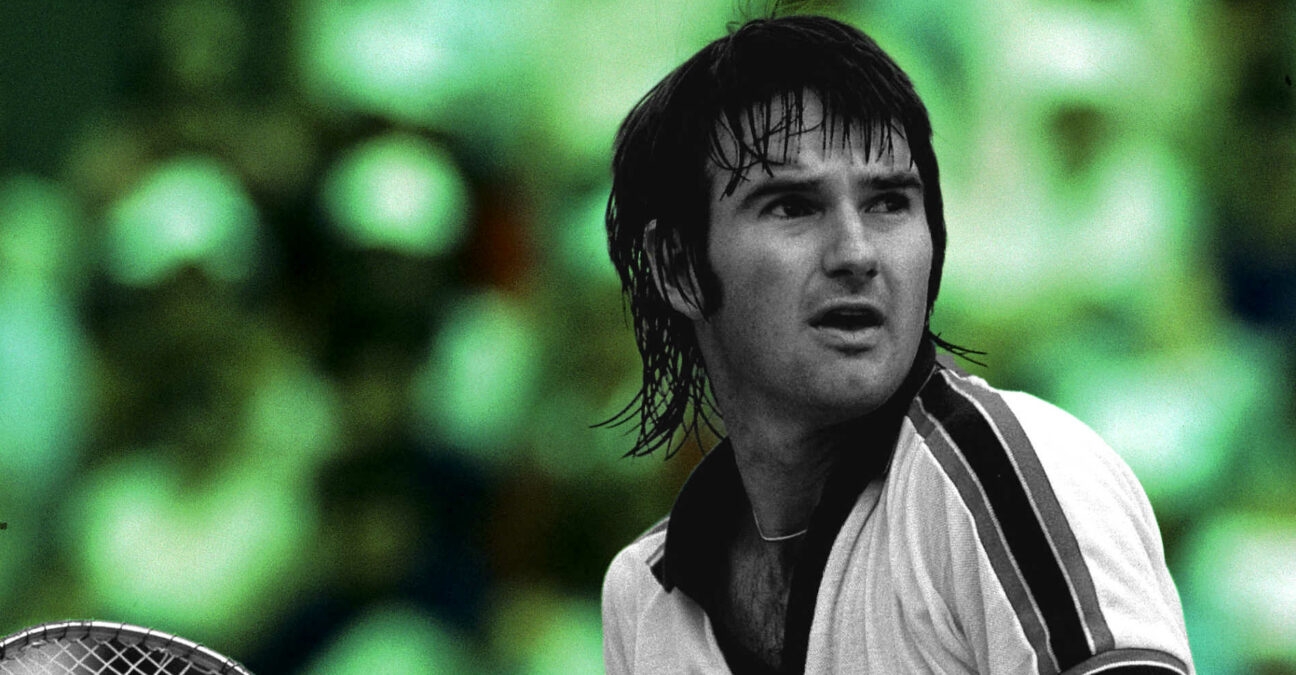 On this day, June 19, 1971, two future Grand Slam champions, Jimmy Connors and Roscoe Tanner, faced each other in the NCAA final. Connors, who would then become one of the greatest players in tennis history, prevailed in four sets, 6-4, 3-6, 6-4, 6-4.

Jimmy Connors, born 1952, was one of the most promising tennis players of the early 1970s, having been taught the game by his mother Gloria.

“My mother rolled balls to me, and I swung at them. I held the racquet with both hands because that was the only way I could lift it.”

Already known for his strong personality and controversial attitude, Connors was one of the first few players to hit the ball flat and mainly from the baseline. Connors won the Junior Orange Bowl in both the 12 and the 14-year categories, and in 1970, he scored his first win on the Tour against 12-time Grand Slam champion Roy Emerson (7-6, 6-7, 6-4).

Roscoe Tanner, the first player in tennis history to become mostly famous because of one shot – his deadly lefty serve, which earned him the nickname “The Rocket” – was born in 1951. Winner of the United States Amateur Championships in 1970, he also reached the second round at the US Open the same year.

In 1971, he was a sophomore at Stanford University.

The 1971 NCAA (National Collegiate Athletic Association) Division I Tennis Championships was the 26th annual tournament to determine the national champions men’s singles, doubles, and team collegiate tennis in the United States. That year, the tournament was held in South Bend, Indiana. Amongst its former champions, there were already some great tennis players such as Pancho Segura, Tony Trabert, Dennis Ralston, Arthur Ashe, Charlie Pasarell and Stan Smith.

In the final of the 1971 NCAA Championships, the two left handers who faced each other were not unknown to tennis enthusiasts. Jimmy Connors, the freshman from UCLA, was a tennis prodigy, who had won the Orange Bowl twice and was considered a future star. His opponent, Roscoe Tanner, a sophomore at Stanford University, had already reached the NCAA final once, as well as the US Open second round, relying on his legendary serve.

“I kept the pressure on him with returns and I’ll have to admit my serves also helped a lot. I had the feeling throughout the match that I had a slight advantage,” said Connors, according to the Saint-Louis Post.

The No 1 junior player in the United States was the first freshman to ever triumph at the NCAA Championships.

The 1971 NCAA runner-up, Roscoe Tanner, would remain famous in tennis history for his tremendous serve. He would claim his first and only Grand Slam title, defeating Guillermo Vilas in a final of left-handers at the 1977 Australian Open (6-3, 6-3, 6-3). The American would reach one more major final, also on grass, defeated by Bjorn Borg at Wimbledon in 1979 (6-7, 6-1, 3-6, 6-3, 6-4). After his retirement, Tanner would unfortunately become famous because of his record of conflicts with the law, which would lead him to prison on several occasions.

Jimmy Connors would become one of the greatest tennis players of all-time. Not only would he claim 8 Grand Slam titles and spend 268 weeks as world No 1, he would also contribute to the popularity of tennis with his brash, bold personality.

The two lefthanders would meet 21 times on the Tour, with Connors holding a 17-4 record against Tanner.

It was the first and only time when two future Grand Slam champions faced each other in the NCAA final. However, in 1978, John McEnroe, who would win seven major titles and become world No 1, would defeat John Sadri, who would reach the Australian Open final in 1979. 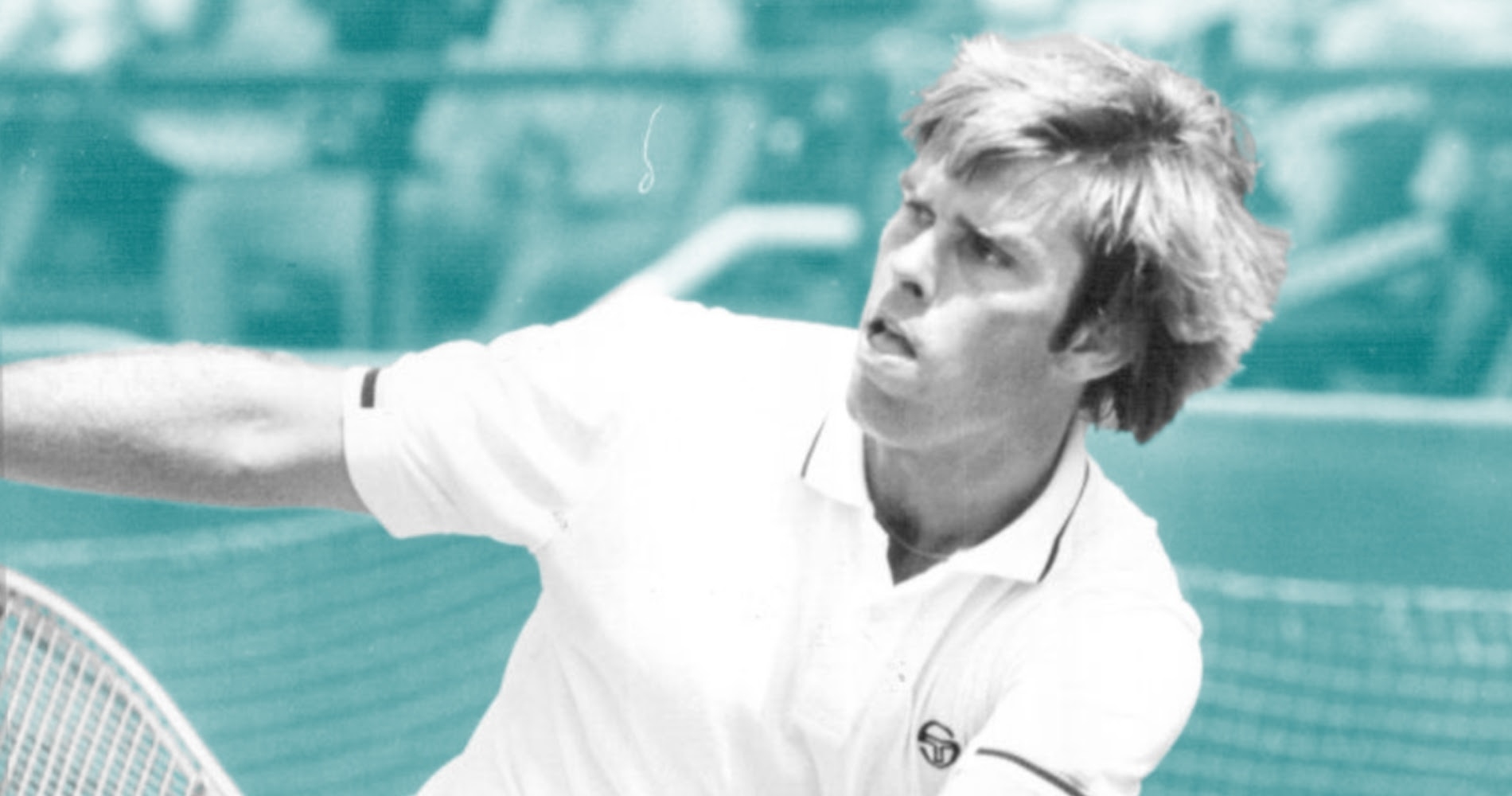 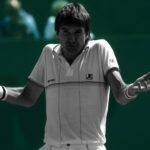 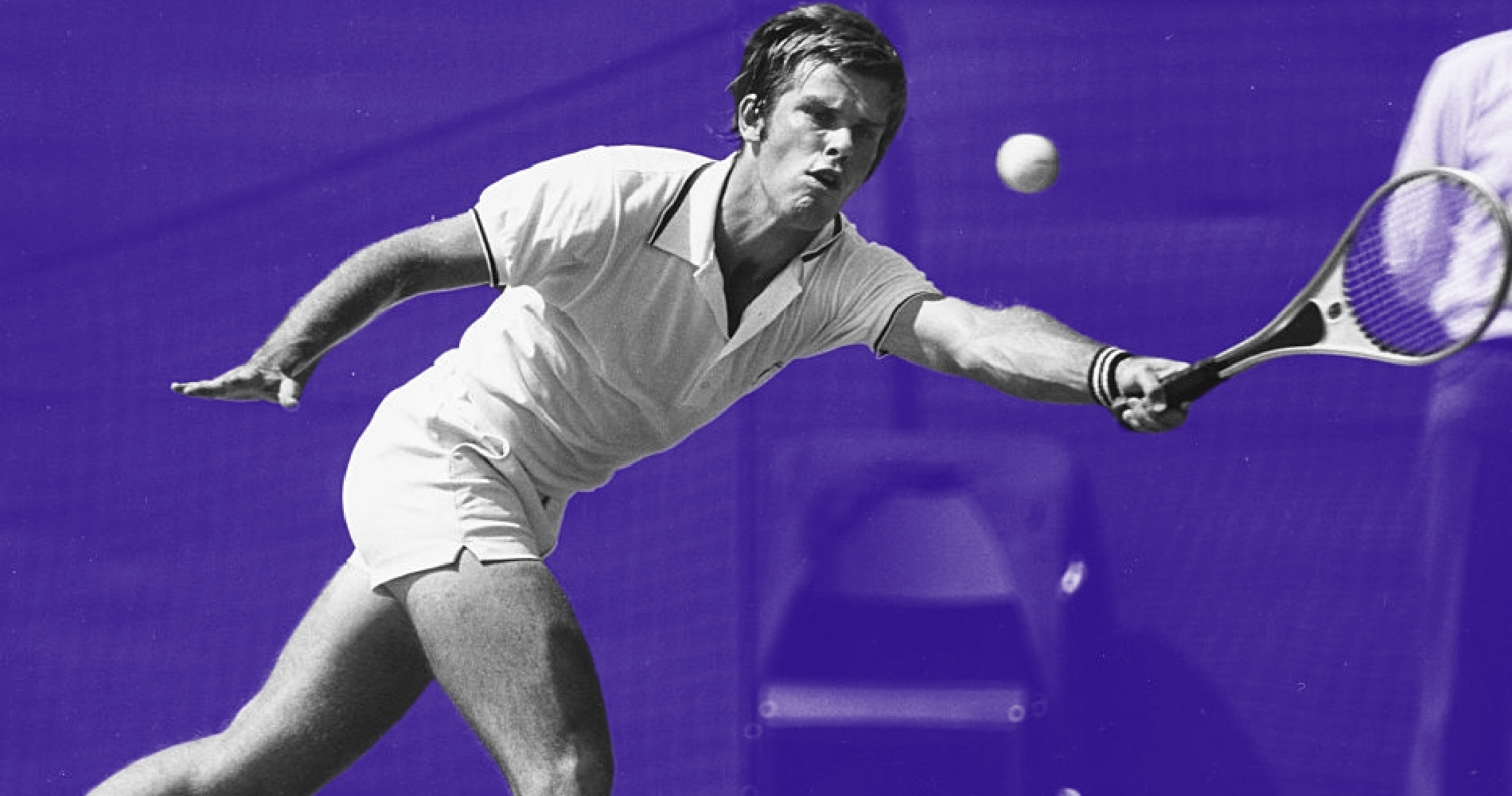 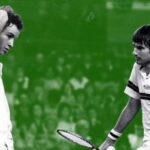