On this day, February 18, in 2007, Guillermo Canas captured his first title after returning from a 15-month suspension for a diuretic positive test. Canas went on to upset Roger Federer twice in March of that year. 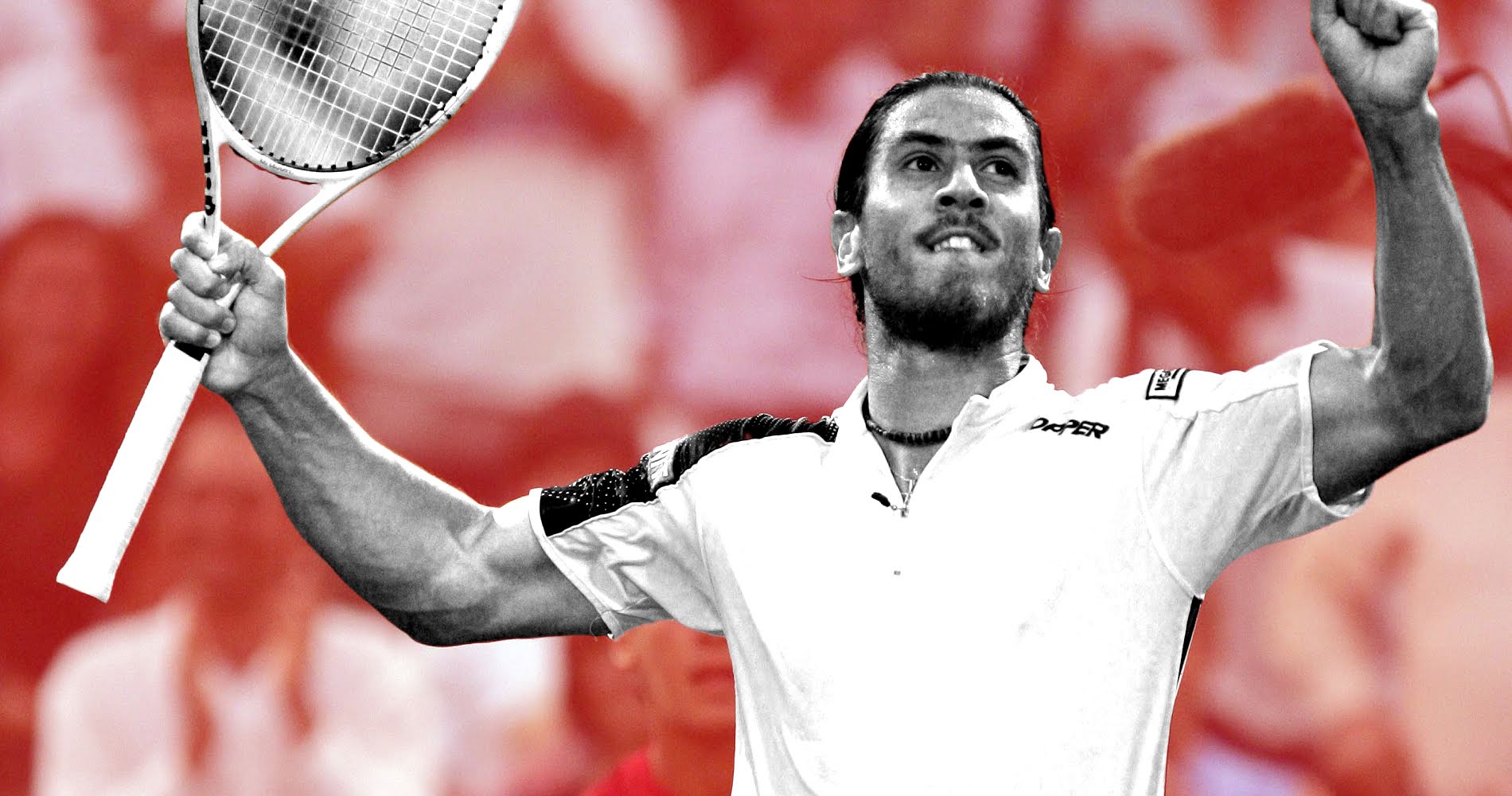 What happened exactly on that day and why it is memorable

On this day, February 18, in 2007, Guillermo Canas claimed his first title after coming back from a 15-month suspension. The Argentine, who defeated former world No 1 Juan Carlos Ferrero 7-6, 6-2 in the Costa do Sauipe final, had tested positive for a diuretic in February 2005 at a tournament in Mexico.

A few weeks following his Costa do Sauipe triumph, Canas would make himself famous by defeating Roger Federer, the undisputed No 1 at the time, at back-to-back Masters 1000 events Indian Wells and Miami.

Guillermo Canas was born in 1977. He was first noticed by tennis experts in 1995, when he reached the quarter-finals of the boys events at Wimbledon. His game relied mostly on extraordinary defensive skills. After breaking into the top 100 in 1998, Canas claimed his first title on clay in 2001 at the Casablanca event — defeating Tommy Robredo 7-5, 6-2 in the final. He obtained his best Grand Slam result at Roland-Garros, where he reached the quarter-finals in 2002 (lost in five sets to eventual champion Albert Costa, 7-5, 3-6, 6-7, 6-4, 6-0). A few months later it was on hard courts that he won the most important title of his career, defeating Andy Roddick 6-4, 7-5 in the final of the Toronto Masters. Canas reached his career-high ranking in 2005 at world No 8, but soon after he was banned for 15 months after having tested positive for a diuretic in Mexico. Back on the tour at the end of 2006, he won five Challenger tournaments. In February of 2007, Canas was world No 107.

Born in 1980, Juan Carlos Ferrero — “The Mosquito” — enjoyed his peak years between 2000 and 2003. In those days, he was considered as one of the very best clay-court players in the world. He compiled a 111-25 match record on red dirt, winning three of his four ATP World Tour Masters 1000 trophies on that surface. He also went 23-2 at Roland-Garros, where he finished runner-up in 2002 and captured the 2003 crown against Martin Verkerk (6-1, 6-3, 6-2). In September of 2003 the Spaniard even became world No 1 after reaching the final at the US Open, where he was defeated by Roddick 6-3, 7-6, 6-3. The American took the world No 1 spot from him eight weeks later. Ferrero had started well in 2004, only beaten by Federer in the semi-finals of the Australian Open (6-4, 6-1, 6-4), before chicken pox followed by a wrist injury ruined his season. He left the top 10 in September and never made his way back into it. In the years to come, he would stay in the top 30 — only performing sporadically at the very best level, far away from his glorious years. In February of 2007, Ferrero was world No 27.

The Brazil Tennis Open was established in 1974. Despite a few interruptions, the tournament was held almost every year since then. On various occasions it changed times, dates, locations, and surfaces; it was played on carpet, hard courts, and clay. The Brazil Open had settled in Costa do Sauipe in 2001 and — after the three first editions were held on hard courts — the tournament board decided to switch to clay in 2004. Amongst its recent former champions going into the 2007 installment were players like Gustavo Kuerten (2002, 2004) and Rafael Nadal (2005).

In February of 2007, Canas was outside of the top 100 due to the 15-month doping ban. However, his recent Davis Cup appearance in a tie against Austria — during which he defeated world No 30 Jurgen Melzer 7-6, 6-2, 6-4) — warned his future opponents that he was worth more than his current ranking. In Costa do Sauipe, he only avoided having to qualify thanks to wild card. In the main draw, Canas made his way into the final without dropping a single set, not even against second-seeded Agustin Calleri in the quarter-finals (7-6, 6-1).

In the final he faced Ferrero, a former world No 1 and Roland-Garros champion who was now world No 27 and hadn’t claimed an ATP title since October of 2003 (although he had finished runner-up four times).

Canas needed two hours and five minutes to beat the Spaniard 7-6, 6-2 in a tough baseline battle in which Ferrero declined physically and mentally after the loss of the first set.

“This week has been a happy week for me to have won the first ATP title on my return from a 15-month suspension,” the champion said at the end of the match.

Canas’ most recent triumph on the ATP Tour prior to 2007 was in Shanghai three years earlier. As for his victory in Brazil, it propelled him to No 63 in the world rankings.

Ferrero would finish 2007 as world No 24 before his 2008 campaign turned into a nightmare. After retiring in the first round at the French Open with leg injury, he would have to retire in the second round in Wimbledon with a hamstring injury. Eventually, a shoulder injury would force him to withdraw from the US Open. He would only attend three tournaments afterwards and would leave the top 100 in February pf 2009. That year, he would reach a Grand Slam quarter-final for the last time at Wimbledon (defeated by Andy Murray 7-5, 6-3, 6-2) and participate in Spain’s successful Davis Cup run. He would remain a top 30 player until 2011, when some new injuries would keep him away from the tour for seven months.

After a final effort to climb back to the top that maxed out at a No 37 ranking in July of 2012, Ferrero would retire from professional tennis in October of that year.