40 years after the double-bagel, Chris Evert exclusive: “My best and worst matches with Martina”

On April 26, 1981, Chris Evert defeated Martina Navratilova 6-0, 6-0 in the 1981 Amelia Island final. In an interview with Tennis Majors, Evert discusses her best and worst matches against her biggest rival 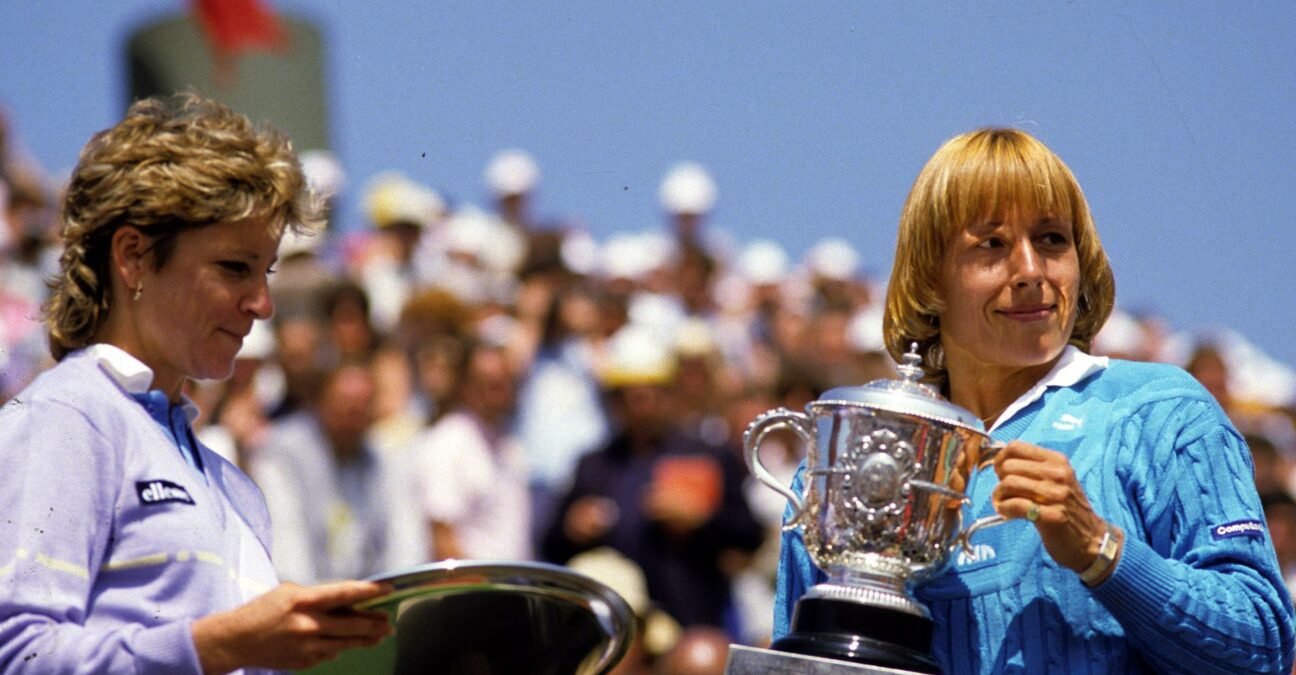 Chris Evert and Martina Navratilova played each other 80 times – 60 of them in finals – sharing perhaps the greatest rivalry in tennis history. In an exclusive interview, Evert recalls her favourite matches from their 16-year rivalry, as well as the matches she would love to have back. 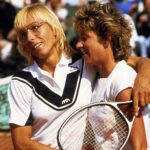 “I’d never played a player like that before. And I played Billie Jean (King) and Yvonne (Goolagong) and all the greats. She had something, she had a little more on her ball. I mean, she had a big forehand. She had a big powerful forehand with spin, and she had a big lefty serve. Her backhand was still vulnerable, thank God, or else I wouldn’t have beaten her then. She had to have something wrong with her. She was emotional and she was almost crying on the court when she would miss a ball. And I remember thinking, number one, if she ever gets her emotions in check and if she ever gets in (great) shape, she is going to be really dangerous. I mean, she made quite an impression that first time.”

“Well, my favourite one was the 1985 French Open. I mean, for obvious reasons. I’d lost to her 13 times in a row and then I beat her earlier that year in Miami, Key Biscayne. I beat her in three sets there, which (would have been) the 14th time, so it kind of broke the streak there. But when I went into the French, I was still the underdog. She was still No 1, beating everybody and nobody really gave me any chance whatsoever. And it was such a seesaw up and down match. She had leads and she let them go. And then I would have a lead and then I’d let it go, (it was) so up and down and not the best quality tennis, because we were both so nervous. But just to be able to pull that match out, I think, and win it…emotionally that was the happiest I’ve ever been in a tennis match.”

“I remember that match. Martina was kind of lost at that time. She didn’t really have anybody. I remember Nancy Lieberman came to that tournament. She was staying with Martina. Nancy Lieberman was a champion in basketball. And so she watched the match, love and love, and basically, she really laid into her. Just getting mad at her (saying) ‘how can you lose six love, six love’, you’ve got to get in better shape. And that was when she said, ‘you can’t like her, she’s got to be your enemy’. She changed her whole perspective and her whole training. Nancy Lieberman had a positive impact on on Martina’s transformation. She just became an Olympic athlete at that point and started going the gym, doing weights, playing basketball, doing more cardio, doing more cross-fitness. I think for two and a half years I didn’t beat her.”

*For the record, Navratilova got her revenge three years later when she beat Evert 6-2, 6-0 in the final of the same event.

“I think the one I was crushed the most was the US Open when I lost 6-4 in the third. Did I win the first set? I think at one point it was like 3-3 in the third set. And again, this was during the (Navratilova) streak. This is during the streak where she was beating me and I really wanted to win that match. I really was into reversing, kind of changing the momentum of our matches. I was so intense. I was playing well. And I think I was disappointed because at 3-3, I got passive. I had my chances, it’s almost like, when I was wiped off the court, love and three or two and one, it’s like, ‘too good’, she just was too good. But when I had control and I let myself down and didn’t go for my shots like I should have, I think that US Open, that was crushing. You can tell when I shook hands with her, I was not happy. I’d like to have that (back). I’d like to be at 3-all again and then with my different attitude now, go play it.”

“The other match that I would like to have back…I actually wasn’t upset that I lost it, but I’d like to have it back, was the Wimbledon one the year I fell in love with John Lloyd (1978). I blame it on him. I played Martina and I remember, I was beating her pretty easily, I think I won the first set 6-2, I was cruising, and I hit her in the head (with a volley) and we went to the net and we’re laughing. And I patted her on the head and after that, she beat me. But I also was preoccupied with thinking about being in love. And I actually didn’t feel that bad when I lost. And that’s an indication that I must have been in love because I took my losses really seriously. So I’d like to have that match back because that was the finals at Wimbledon and was the first Wimbledon she won. And I’m happy that she won it. But I should have won it. And there are matches that I won that she should have won. That goes without saying.”

Sara Sorribes Tormo came through a testing opener in Ostrava to join compatriot... 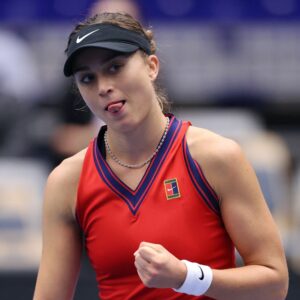