Every day, Tennis Majors looks back at the biggest moments in tennis history. On February 21, 2008, Andy Roddick gave a young Kei Nishikori a verbal mouthful during a match in San Jose 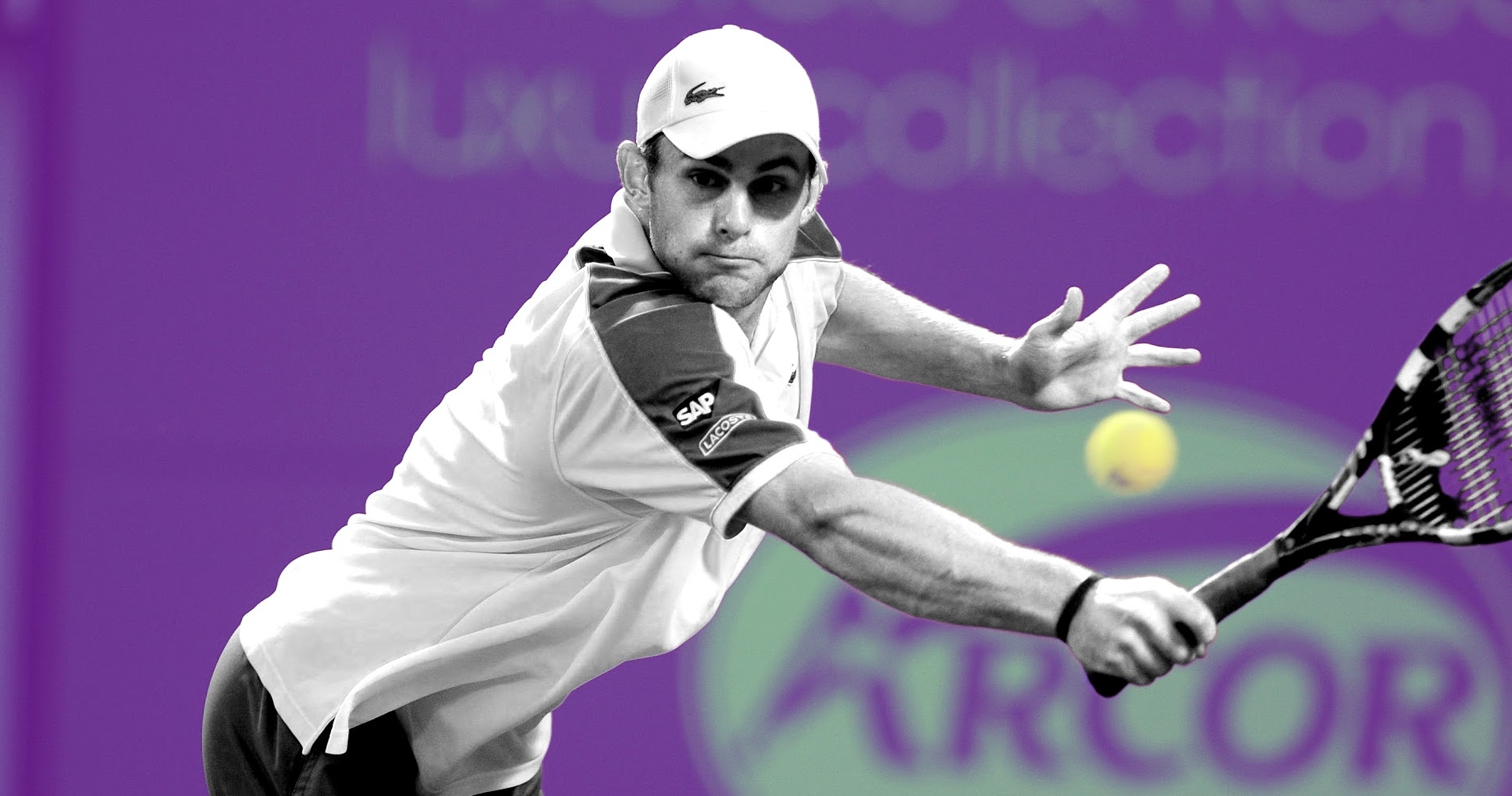 On this day, February 21, 2008, in the second round of the SAP Open, in San Jose, Andy Roddick gave voice to impress his opponent, 18-year old Kei Nishikori, whom he defeated, 6-2, 6-4. The former world No 1 snapped at the young player as they exchanged shots at the net, but during his on-court interview, he wouldn’t repeat the words he used, claiming that there were kids in the audience. 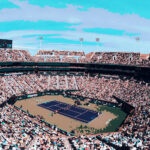 Andy Roddick, from the USA, was born in 1982. His biggest weapon was undoubtedly his massive serve: he held the record of the fastest serve in tennis history after he fired a 155mph bomb on Alex Voltchkov in a Davis Cup tie in 2004. He also had a powerful forehand and displayed great athleticism and fighting spirit on court. He had his breakthrough year in 2001, at the age of 19, when he claimed his first three titles on the tour, reached the Grand Slam quarter-finals for the first time at the US Open (lost to Lleyton Hewitt) and finished the season as world No 14.

Roddick became No 1 in 2003, they year he won the US Open, but his stay at the top didn’t last long. He remained a top-five player in the following years, but he failed to claim a second Grand Slam title despite having reached three finals (two at Wimbledon in 2004 and 2005, and one at the US Open), each time defeated by Federer. In February 2008, he was world No 6, after starting the season with a disappointing third-round loss against Philip Kohlschreiber at the Australian Open (6-4, 3-6, 7-6, 6-7, 8-6).

Kei Nishikori was born in Japan in 1989, but at the age of 14, he left his country to train at IMG Academy in Bradenton, Florida, as a member of Masaaki Morita Tennis Fund group, which consisted of a select group of Japanese players sponsored by the CEO of Sony. Nishikori turned pro in 2007, and he achieved the first remarkable result of his young career in February 2008, in Delray Beach, making his way out of the qualifications as world No 244, before claiming the title (defeating world No 12, James Blake, in the final, 3-6, 6-1, 6-4).

The facts: Roddick’s words were unrepeatable

At the start of 2008, Andy Roddick was not the confident “A-Rod” who had reached world No 1 in 2003. He hadn’t reached a final since his last title, in Washington, in early August 2007, and at the 2008 Australian Open, he had been eliminated in the third round, one of his worst-ever Grand Slam results on hard courts. In this context, he could have reasons to be worried when, in the second round of the SAP Open in San Jose, he faced Kei Nishikori, 18 years old, who had entered the draw as a special exempt player: the young Japanese player had just claimed his first title, in Delray Beach, after having gone through the qualifications.

In the end, Roddick prevailed easily on paper, 6-2, 6-4, but what would become memorable in this second-round encounter was his attitude. In the seventh game of the first set, Nishikori aimed a shot in Roddick’s direction, but the American managed to protect himself with his racquet and even win the point. Although he was already one break ahead, the former world No 1 barked at his young opponent. Later, he gave different versions of his words – on court, he even refused to repeat them, claiming that there were children in the audience.

“I told him to stick me with it the next time. I just let him know that he needs to finish it. I had no problem with it. But it was a monologue,” he said, according to CNN, but, according to tennisx.com, he gave further explanation. “Tonight, I just needed to make my presence felt a little. Make him think about something other than how well he’s been playing. (…) I was a little tight coming into the match…I was going to try to use everything to try to get a win out there. But I’m very impressed with him. (…) There was nothing personal in it. He’s probably not that happy with me for doing that. But I don’t need any young friends.”

Judging by Nishikori’s attitude, Roddick’s attempt to intimidate him didn’t work. The Japanese remained calm, and, when asked about the incident, he first pretended that he couldn’t understand what his opponent had told him, but he finally admitted that he just didn’t want to repeat these words.

While a few journalists asked Roddick if his attitude was inspired by his coach, Jimmy Connors, known for his temper, he dismissed the idea.

“I’ve been a brat for a long time,” Roddick said. “This isn’t something that came along in the last year and a half with Jimmy.”

What next: Roddick takes the title