Home > Our features > Interviews > Diego Schwartzman interview: From Buenos Aires to London, a journey worth every step 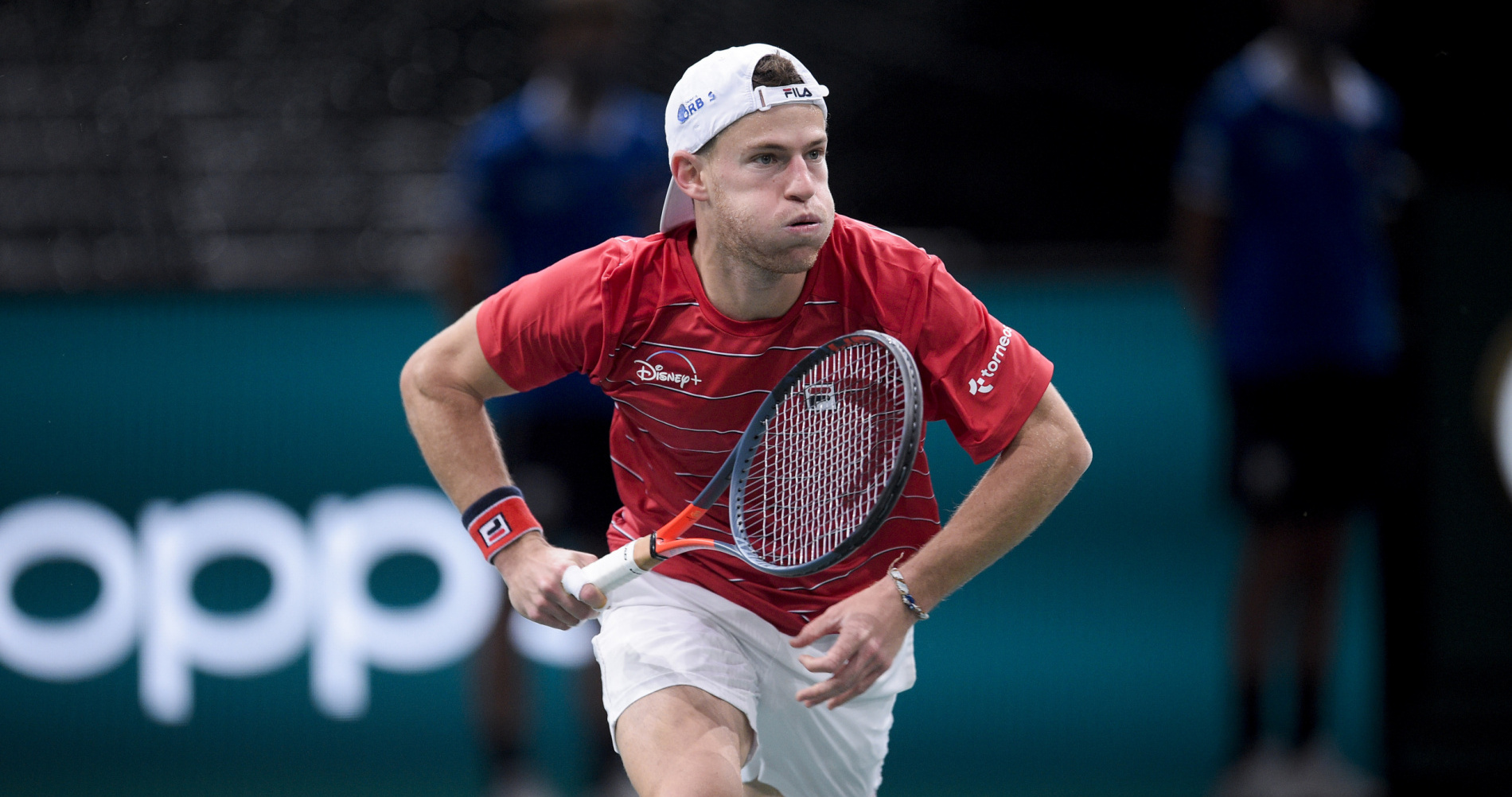 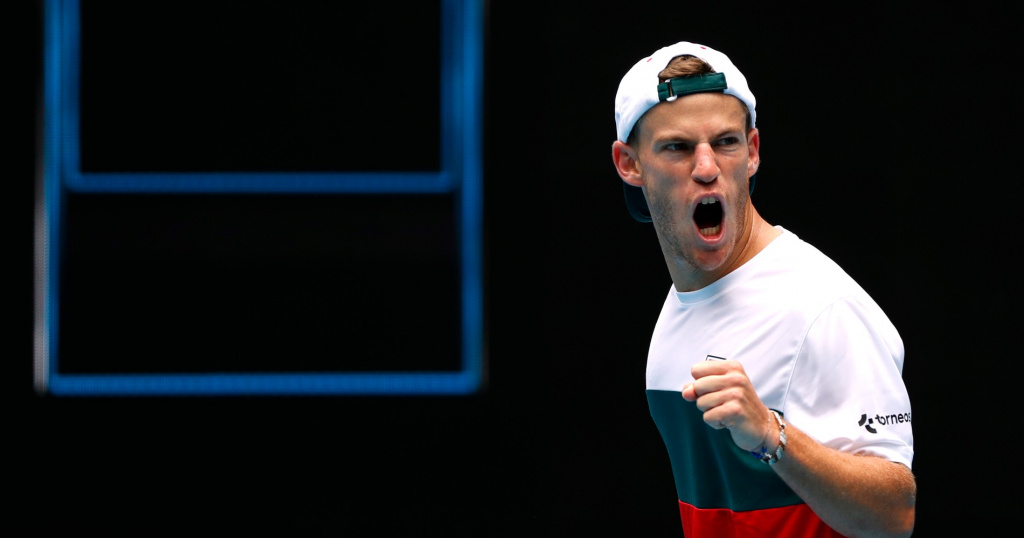