All you need to know about the 2021 WTA Finals, the traditional finale to the women’s tennis season, which will be played in Guadalajara. 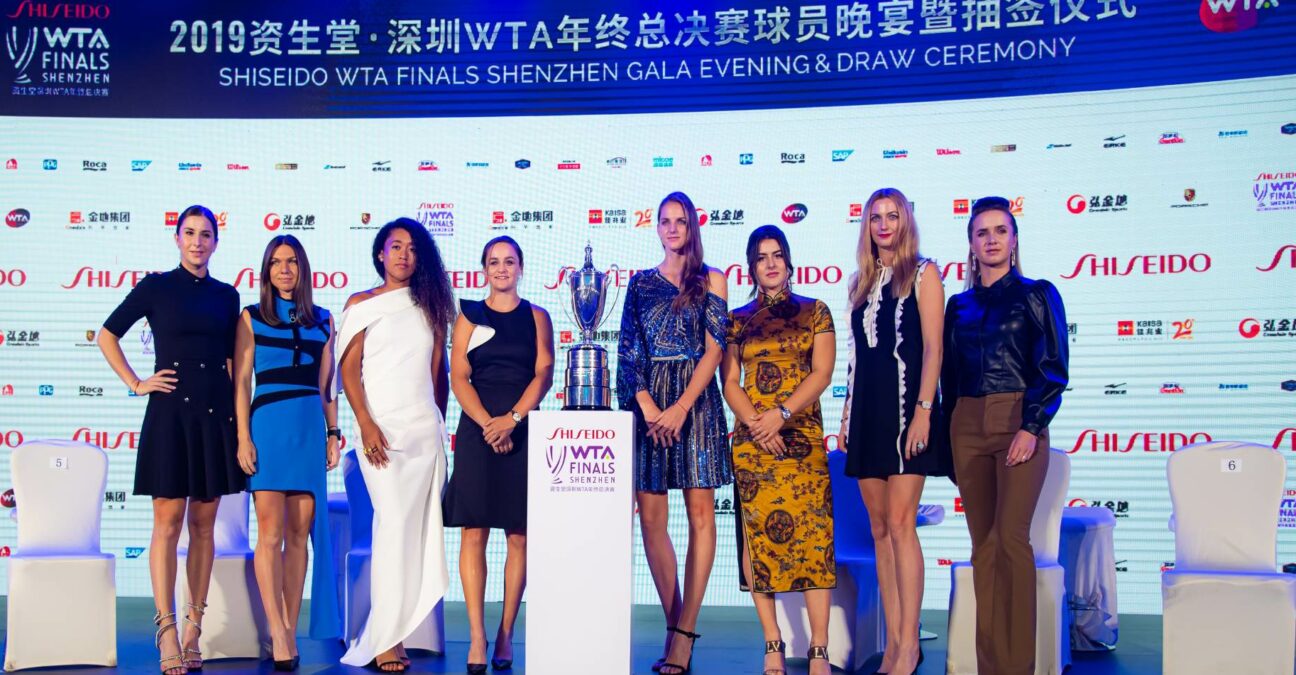 What are the WTA Finals?

The WTA Finals are the year-end finale to the women’s tennis season.

Where are the WTA Finals held?

Usually they are held in Shenzhen, China, hence their official name the Shiseido WTA Finals Shenzhen. However, due to the ongoing problems caused by the coronavirus pandemic, in 2021 the WTA Finals will be held in Guadalajara, Mexico. 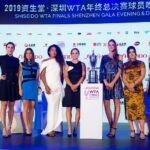 When will the WTA Finals be held?

The WTA Finals will be held between November 10 and November 17, with further details on scheduling to follow.

Can I get tickets for the WTA Finals?

No ticketing details for the new venue have been announced as yet.

Who will be playing?

The WTA Finals are contested by the top eight singles players and doubles teams.

Here are the players who have already secured their tickets for the singles event:

However, it is possible that Barty may opt to skip the event and not defend her title. She has already withdrawn from the upcoming Indian Wells tournament, and her coach Craig Tyzzer seems unimpressed by the potential conditions at Guadalajara.

“We only just found out it’s in Mexico at 1500 metres (above sea level) and they’re using pressure-less balls,” he told the Australian Associated Press. “Pressure-less balls absolutely fly. It’s a ball that, if you use it in normal conditions, it doesn’t bounce. It’s not the greatest advertisement for the best girls in the world to be playing something they’ve never done before, in conditions they’ve never played, in a country they don’t play and at altitude – I just feel it’s ridiculous. As a spectacle, it’s just frightening.”

The list of qualified pairs for the doubles finals:

What surface are the WTA Finals played on?

The WTA Finals are played on indoor hard courts.

Ash Barty is the defending singles champion, having won the title in 2019 by beating Elina Svitolina in the final 6-4, 6-3; Kristina Mladenovic and Timea Babos are the doubles champions, having beaten Hsieh Su-wei and Barbora Strycova in the final 6-1, 6-3.

What prize money is on offer?

What ranking points are on offer?

Who are the previous champions?

Some of the biggest names in women’s tennis have won the WTA Finals. Here is a list of the singles champions together with the year in which they won: