David Goffin is the only Belgian man ever to reach the world’s top 10. Here are the answers to 10 questions about him you might want to ask. 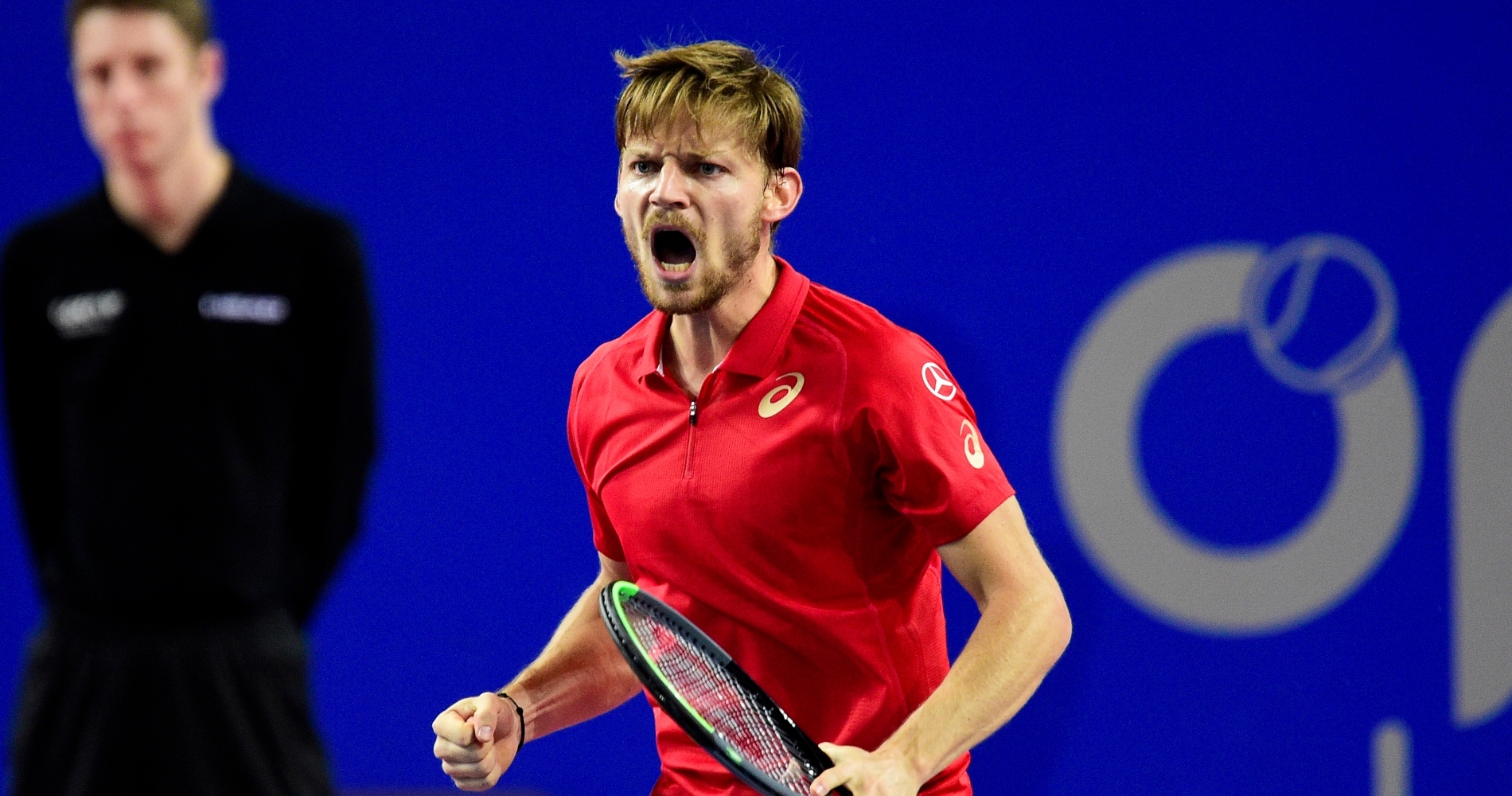 When was David Goffin born?

David Goffin was born on September 7, 1990 in Rocourt, Belgium. Though he lives in Monte Carlo, he is proud to play for his country and led Belgium to the Davis Cup final in both 2015 and 2017.

Goffin is Belgian. His mother is Françoise and his father, Michel, is a tennis coach who taught him to play.

Who is Goffin’s brother?

Simon Goffin is well known as David’s brother, but has made a name for himself in his own right by becoming a successful tennis coach. Goffin worked with Russian player Anastasia Pavlyuchenkova on the WTA Tour for two and a half years. He also worked with German player Andrea Petkovic.

Who is Goffin’s coach?

Goffin is coached by Thomas Johansson, the Swede who won the Australian Open in 2002. Johansson was part of the Goffin team in 2016 but became his full-time coach in 2019, guiding him back into the world’s top 10 in early 2020. 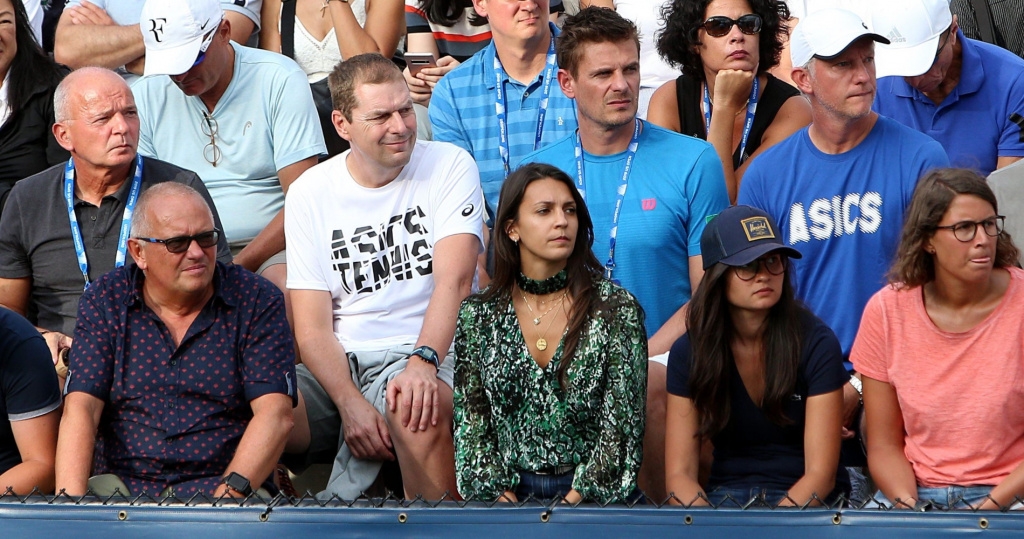 When did Goffin begin to play tennis?

Goffin first played tennis when he was 6 years old, with his father Michel, who is a tennis coach.

When did he make his breakthrough on Tour?

From being virtually unknown, Goffin became a household name when, as a lucky loser, he reached the fourth round at Roland-Garros in 2012 and took a set off Roger Federer. His performance was so good that both he and Federer gave on-court speeches after the match and he received a standing ovation from the crowd. 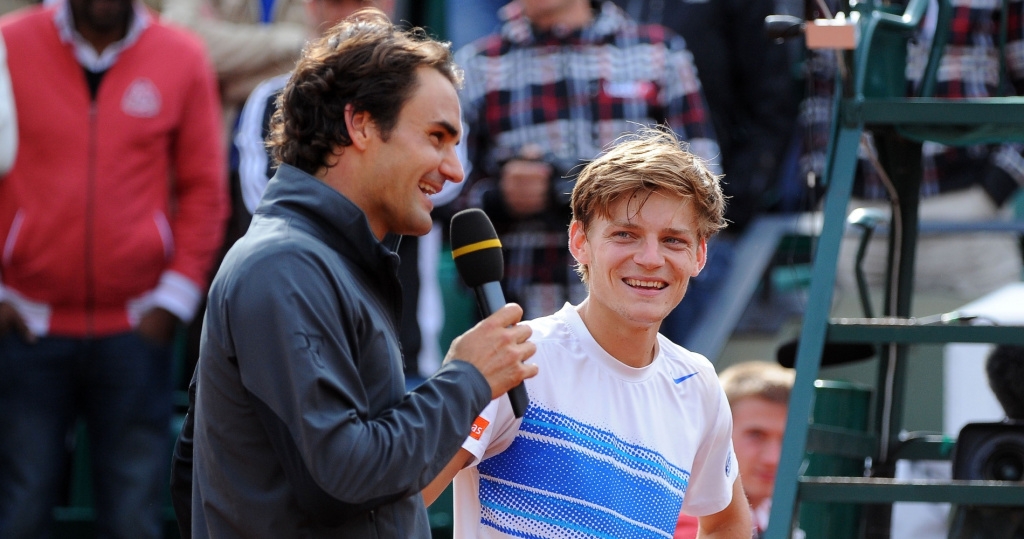 What is Goffin’s biggest title to date?

Goffin’s first title came in Metz in 2014 on indoor hard courts but he showed his versatility by winning on clay in Kitzbühel later the same year. His biggest win was probably in Tokyo in 2017, when he won his first ATP 500 title.

What is his biggest achievement?

Probably taking Belgium all the way to their first ever Davis Cup final in 2015 and then again in 2017. In 2015, Goffin won all his matches on the way to the final and his first match in the final itself against Great Britain. In 2017, he won all six of his singles matches in the competition, including two in the final, which Belgium eventually lost to France. 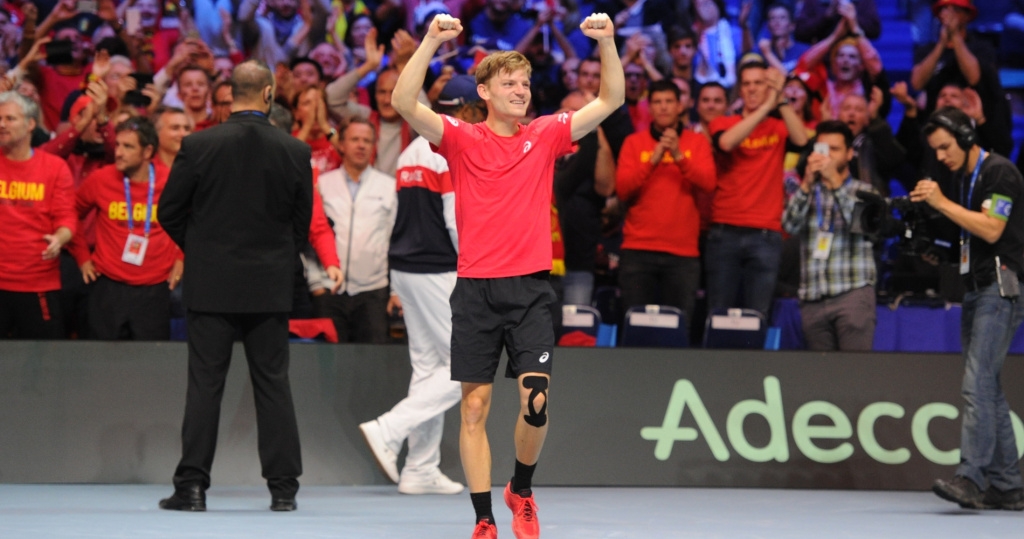 How did he make history?

In 2016, Goffin played at the season-ending ATP Finals as an alternate but in 2017, he became the first Belgian ever to qualify for the eight-man event. He went on to beat Rafael Nadal and Dominic Thiem to reach the final, before losing out to Grigor Dimitrov of Bulgaria.