Baby Federer, Mouratoglou, Sharapova: Everything you always wanted to know about Grigor Dimitrov (but never had time to find out)

Grigor Dimitrov is the best Bulgarian player in history, Here is all you need to know about the former world No 3 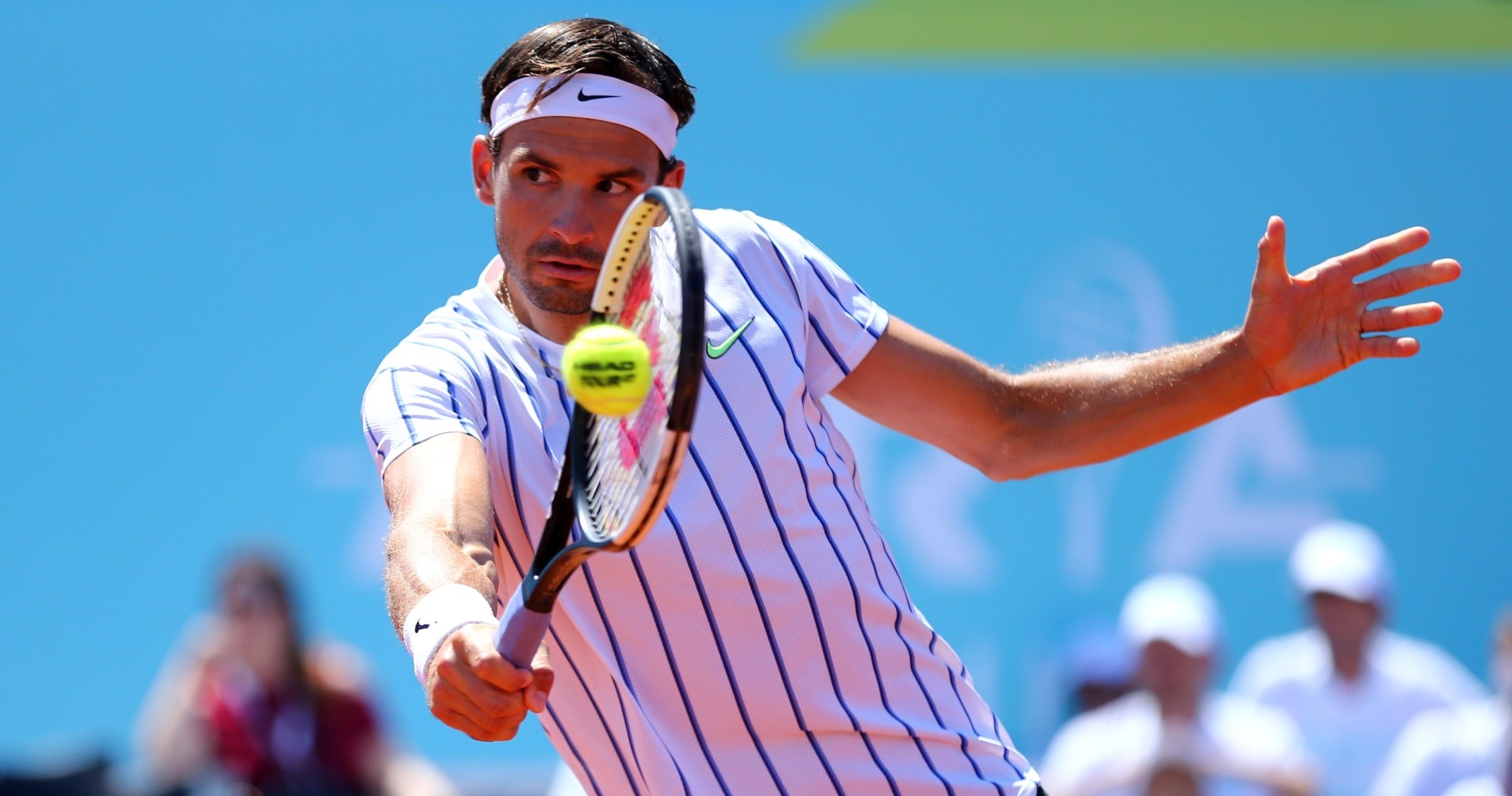 When was Grigor Dimitrov born?

What nationality is Grigor Dimitrov?

Grigor Dimitrov is a Bulgarian player.

What are Grigor Dimitrov’s best achievements?

In 2017, he won his first Masters 1000 title, in Cincinnati, and then won the ATP Finals in London. He became the first Bulgarian to win the event since tennis turned professional in 1968. The victory took him to a career-high No 3.

What are Grigor Dimitrov’s best achievements in a Grand Slam event?

Grigor Dimitrov has reached three Grand Slam semi-finals; at Wimbledon in 2014, at the Australian Open in 2017 and at the US Open in 2019.

Who is Dimitrov’s coach?

He has been coached by Christian Groh since December 2019. He had been separated from Dani Vallverdu since May, after losing in the first round of the Madrid Masters. Groh is known for helping Tommy Haas to No 11 in the world rankings in 2013, when the German had returned from several injuries. He is also helped by Andre Agassi, the eight-time Grand Slam winner.

Where did he spend his formative years?

The Bulgarian was shaped by Patrick Mouratoglou, at the Mouratoglou Tennis Academy. In February, 2009, when he arrived, Dimitrov was ranked No 487. When he left the academy, in November 2012, he was No 48. In 2012, Mouratoglou became the coach of Serena Williams.

Who are Dimitrov’s parents ?

The parents of Grigor Dimitrov are Maria Dimitrov and Dimitar Dimitrov. They were both volley-ball players. His father won a silver medal at the 1980 Olympics in Moscow. His mother is a sports teacher. They introduced him to tennis at the age of 5..

Is Dimitrov in a relationship?

Since his break-up with the former Pussycat Dolls singer, Nicole Scherzinger, with whom he was together for four years, between 2015 and 2019, the Bulgarian has been discreet about his private life. Before that, Dimitrov was in a relationship with five-time Grand Slam champion Maria Sharapova, from 2012 to 2015.

His agent is Georgi Stoimenov, a Bulgarian who looks after only Dimitrov.

When did Dimitrov begin his career?

He began his professional career in 2008, at 17. The Bulgarian won his first Futures title in Barcelona, in May, before winning junior Wimbledon. He played in the main draw the following year. He also won the junior US Open title. At the end of 2008,, Grigor Dimitrov was already ranked inside the world’s top 500.

It wasn’t until 2012 that he beat his first top 10 player, the then seventh-ranked Tomas Berdych in the Miami Masters. He won his first title the following year, in Stockholm, His best ranking is No 3, which he reached in 2017.

What is Dimitrov’s lifestyle?

A big reason for Dimitrov’s success (one Masters 1000 title, one 500-point title, five 250-point titles, and a Nitto ATP Finals title, plus multiple Grand Slam semi-finals) is his off-court work ethic. In addition to his dedication on the court, the Bulgarian is also disciplined off the court. In a video chat with Daniela Hantuchova at the French Open, Dimitrov confirmed that has never had one drop of alcohol in his entire life.

Why was Dimitrov nicknamed “Baby Federer”?

He often identified with Roger Federer. Same racquet, same clothing company, same style of play, and to some, the same elegance. Dimitrov is an attacking player with a one-handed backhand and his variety means he has many possibilities for each point. This earned him the nickname Baby Fed. But the Swiss champion stands out for his willingness to go to the net and ability to shorten points. In eight matches, Dimitrov has beaten Federer only once, in their most recent encounter, in the quarter-finals of the US Open. 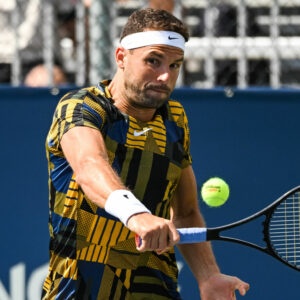