What does Milos Raonic like to do for fun and what’s his best Grand Slam result? Here are 10 things you should know about the Canadian star. 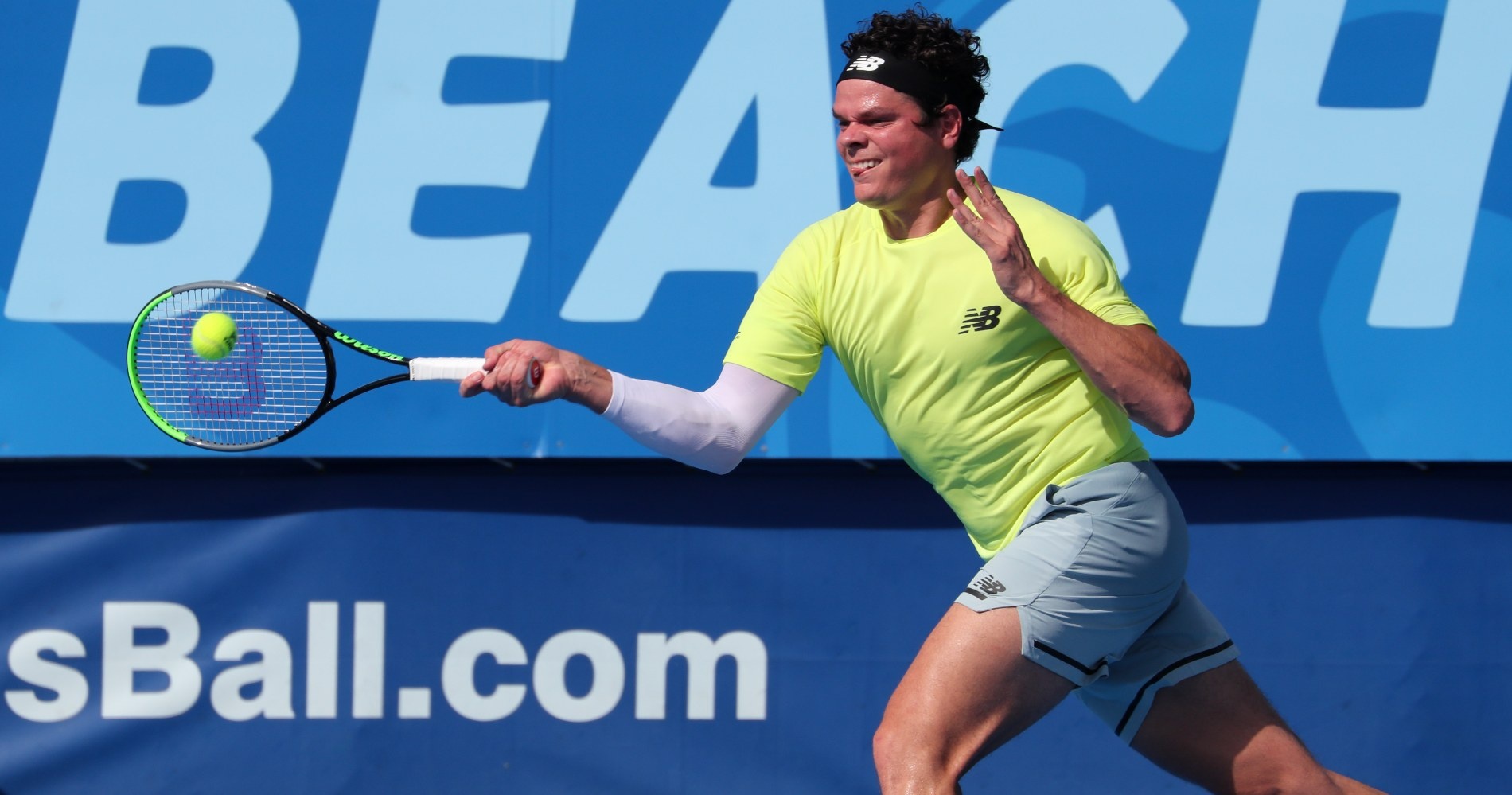 Where was Milos Raonic born?

Milos Raonic was born in Podgorica, Montenegro. He moved to Canada at the age of three.

What is his best shot?

Milos Raonic has a lethal serve that is considered on the five best on the ATP Tour. According to ATPWorldTour.com, he had recorded 7,573 aces in his career, as of August 29, 2020.

Who is Raonic’s coach?

Raonic is currently coached by Mario Tudor. Tudor is a Croatian that reached a career-high ATP ranking of 601. Raonic was formerly coached by ATP greats Goran Ivanisevic, John McEnroe and Fabrice Santoro.

Does he have a dog?

Milos Raonic does have a dog, named Charlie. Say hello! He called it the best choice he ever made when he was asked about having the puppy in a press conference before the 2020 Western and Southern Open.

How many titles has Raonic won?

Raonic has won eight ATP titles as of August 29, 2020. His biggest title came at the Citi Open in Washington, DC, in 2014. The Canadian has yet to win a Masters 1000 title. The Canadian has ranked as high as No 3 in the world, the highest ever ranking by a Canadian in singles. 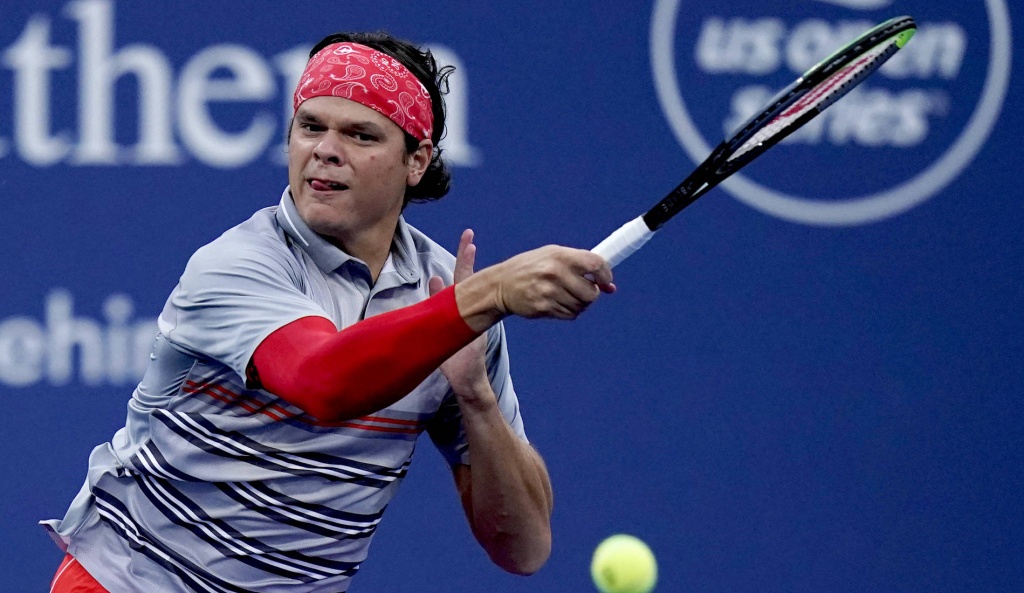 What is Raonic’s best performance at a Grand Slam event?

Raonic became the first Canadian to ever reach at Grand Slam final at Wimbledon in 2016. He defeated Roger Federer in five sets in the semi-final before falling to Andy Murray in the final. He has an 87-32 record in Grand Slam main draw matches as of August 29, 2020. He has reached 10 Grand Slam quarter-finals and three Grand Slam semi-finals.

Who is Raonic’s girlfriend?

Raonic is dating Camille Ringoir. She recently made headlines for going after Fabio Fognini on Instagram after he had insulted Raonic for looking paunchy in a photograph. Ringoir took offense to the comment and reminded Fognini that he had only one won game against Raonis the last time they played.

How active is Raonic on social media?

What does he do for fun?

Raonic is very passionate about art. Raonic’s great uncle was one of the biggest artists to come out of Montenegro. He has been a part of the art world for about six years, going to galleries and shows whenever he has the chance when he is on the road. It all started for him when he began to spend more time in New York City about six years ago. He says it keeps him emotionally and intellectually stimulated when he’s on the road.

How rich is Raonic?