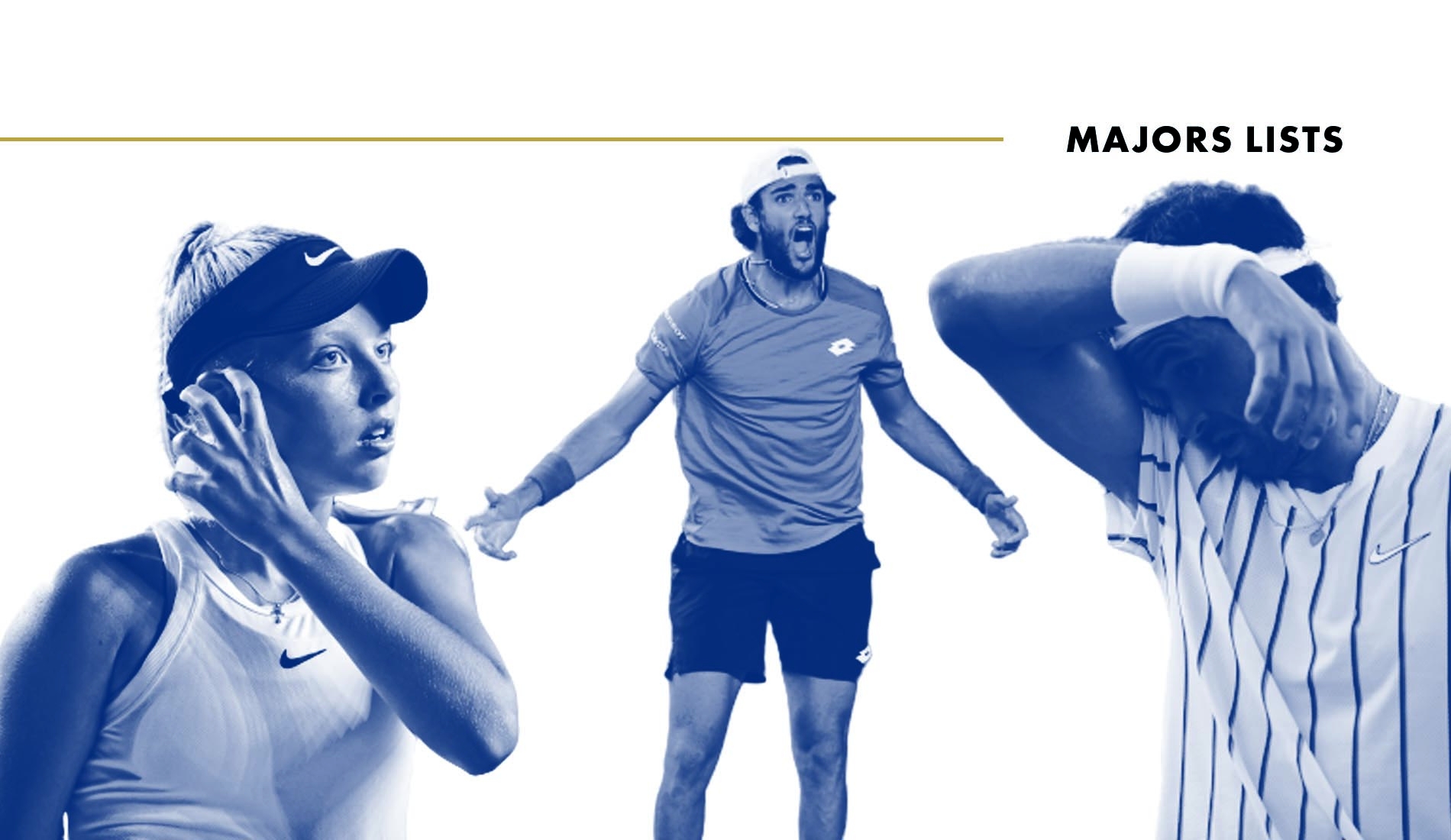 The match: Grigor Dimitrov started to find his footing at UTS2 before falling to Feliciano Lopez in a thrilling sudden death encounter that ended – sadly – with a double-fault. But the real story of this match was revealed after the contest when the former World No 3 talked to Tennis Majors about his struggles with Covid-19. Diagnosed just over a month ago, Dimitrov opened up about the difficulties he has felt, both physically and emotionally, as he seeks to return to fitness.  “The virus was hard on me,” Dimitrov told Tennis Majors. “I stayed home for about a month. It’s a tough road back.”

The match: When you’re a 19-year-old Swiss performing on home soil, you want to put on a show but surely even Simona Waltert did not expect to produce the shock she did on day one of the exhibition event when she took down world No 5 Svitolina 6-2, 7-5.

Svitolina is one of the most resilient players on Tour who never gives away a point but world No 284 Waltert, who last year beat Julia Goerges in Lausanne, clearly likes the big occasion and she held her nerve when Svitolina came at her in the second set to clinch the biggest victory of her career.

The match: At 13, Brenda Fruhvirtova looks like being yet another star straight off the Czech conveyor belt of talent. And the second one in her own family! Having won the prestigious Les Petits As tournament in Tarbes earlier this year, following in the footsteps of her older sister Linda, who won it in 2019, much is expected of Brenda, who trains at the Mouratoglou Academy in the south of France. Few expected her to beat someone of Siniakova’s quality just yet but after a tight first set she ran away with the second against the world No 54, a woman who was ranked as high as No 31 just two years ago. Utterly fearless, she is already making her mark. 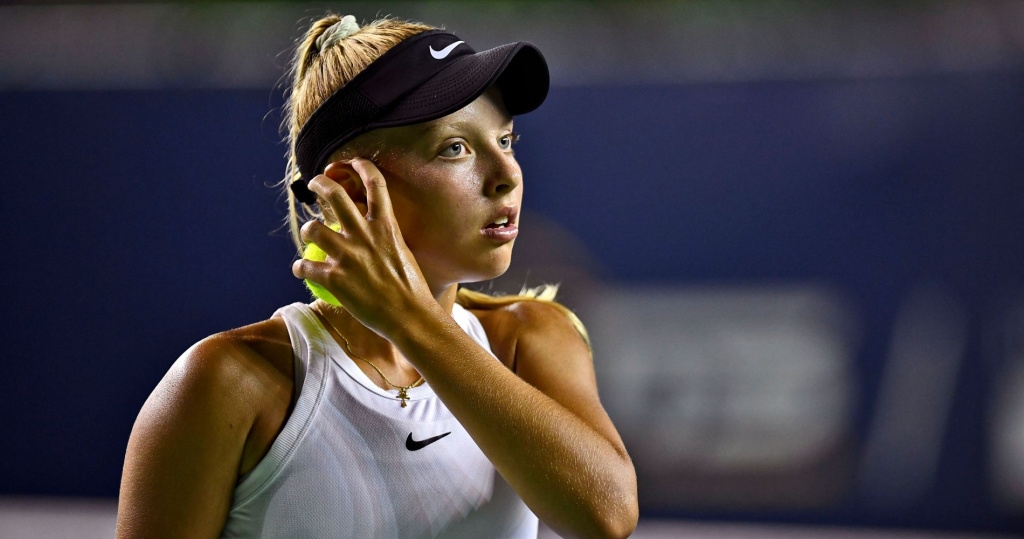 2: Thiem gets some revenge on Tsitsipas

The match: Dominic Thiem may have arrived late for the UTS (and left early) but while he was in the south of France, he turned on the power and his win over Stefanos Tsitsipas on day four was one of the performances of the whole event. Tsitsipas won their biggest Tour encounter, to win the Nitto ATP Tour Finals last November, so there was more than just a first UTS win on the line for the Austrian. On the Mouratoglou Academy courts where he trains, Tsitsipas was playing well but Thiem would not be denied and the two men went toe to toe with some breathtaking rallies. In the end, Thiem snatched the fourth quarter on the deciding point to win the match and inflict what would be Tsitsipas’ only defeat of the group stages.

The match: After five weekends of competition at the Mouratoglou Academy, Berrettini and Tsitsipas were through to the final. With “The Greek God” having come from two quarters down to beat Berrettini in sudden death in the group stages, it threatened to be a classic and so it proved as the Italian banged down the aces, using his UTS cards to perfection to win the first two quarters. But when Tsitsipas won the next two to force sudden death, it looked as if history would repeat. Needing to win two straight points to win it, the Greek had two match points but Berrettini held firm to snatch the win and be the first ever champion of UTS. 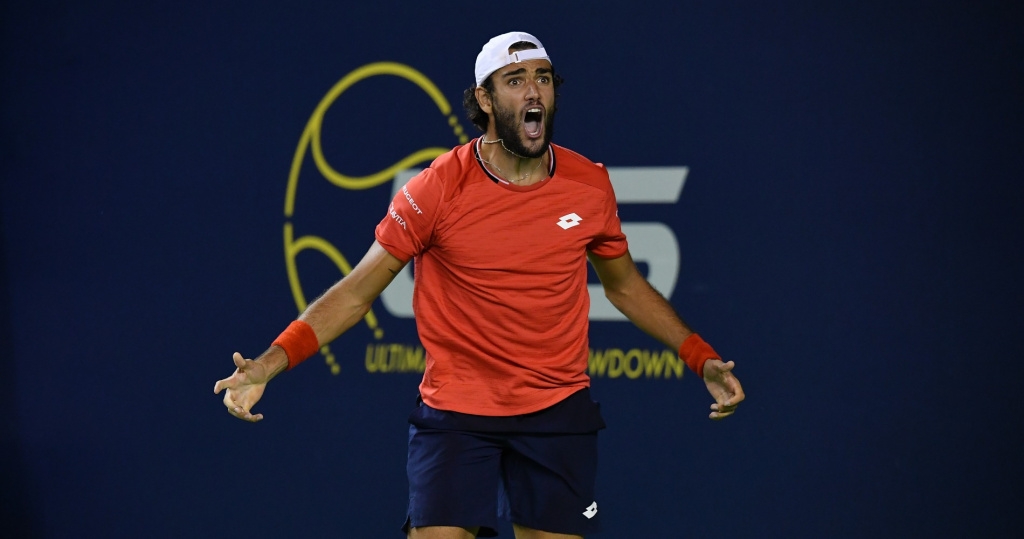