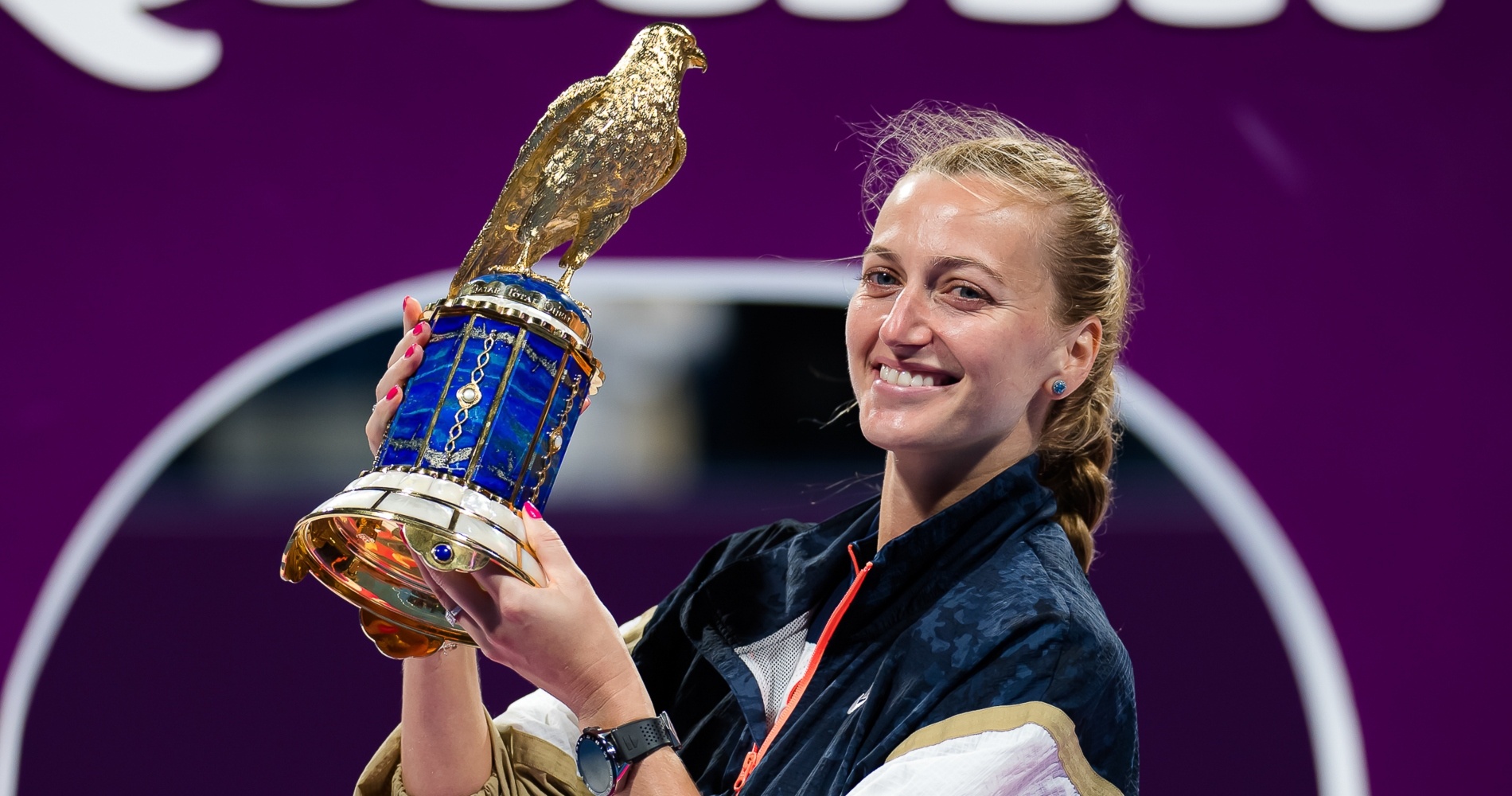 1. How old is Petra Kvitova?

Petra Kvitova was born on March 8, 1990, in Bilovec in what was then Czechoslovakia.

Wanted to say a big thank you for all your messages over the past few days and especially today!

I’m feeling very happy and loved as I celebrate my birthday 😍🎉 pic.twitter.com/JK5o9IdFHB

2. How tall is Petra Kvitova?

Petra Kvitova’s parents are Jiri and Pavla. She has two brothers, both older than her, Jiri and Libor.

4. Who are her tennis heroes? 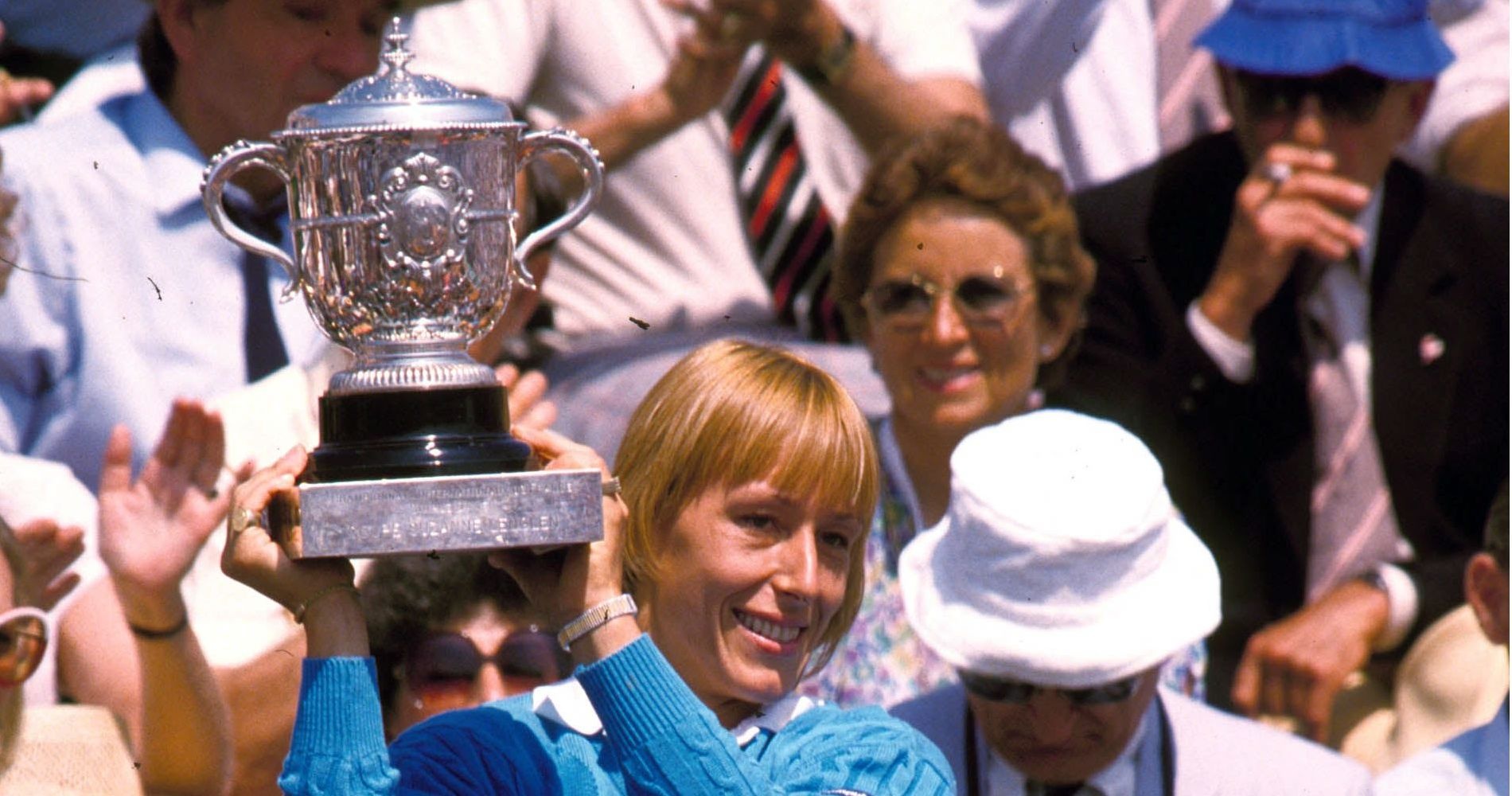 5. When did Petra Kvitova begin her tennis career?

Petra Kvitova played her first ITF events in 2006, and won two singles titles. She played in her first WTA main draw in 2007, losing in the Stockholm first round to Marta Domachowska of Poland.

6. What Grand Slams has she won?

Petra Kvitova was attacked by an intruder with a knife at her own home, and suffered severe injuries to her left hand. She underwent remedial surgery and returned to action in May 2017. The man who stabbed Kvitova has since been jailed for 11 years.

8. What is her career high ranking?

Petra Kvitova’s career-best ranking is world No 2, which she achieved for the first time on October 31, 2011.

9. How much prize money has Petra Kvitova won?

Petra Kvitova has accumulated total prize money of $32,762,802 over the course of her career.

10. Is Petra Kvitova on social media?

Joe Salisbury and Neal Skupski clinched the doubles rubber to set up a... 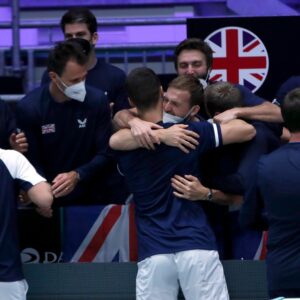 Mikhail Kukushkin and Alexander Bublik won their singles matches as the Kazakhs finished... 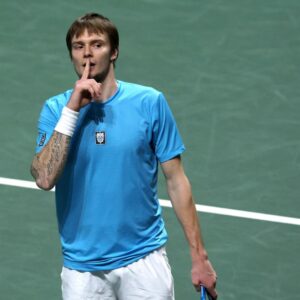 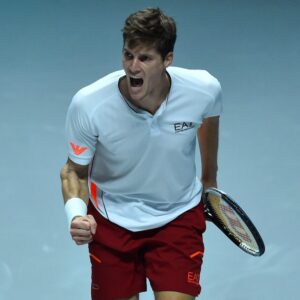