On this day in tennis history, a young Australian secured his spot at the top of the rankings for the very first time. 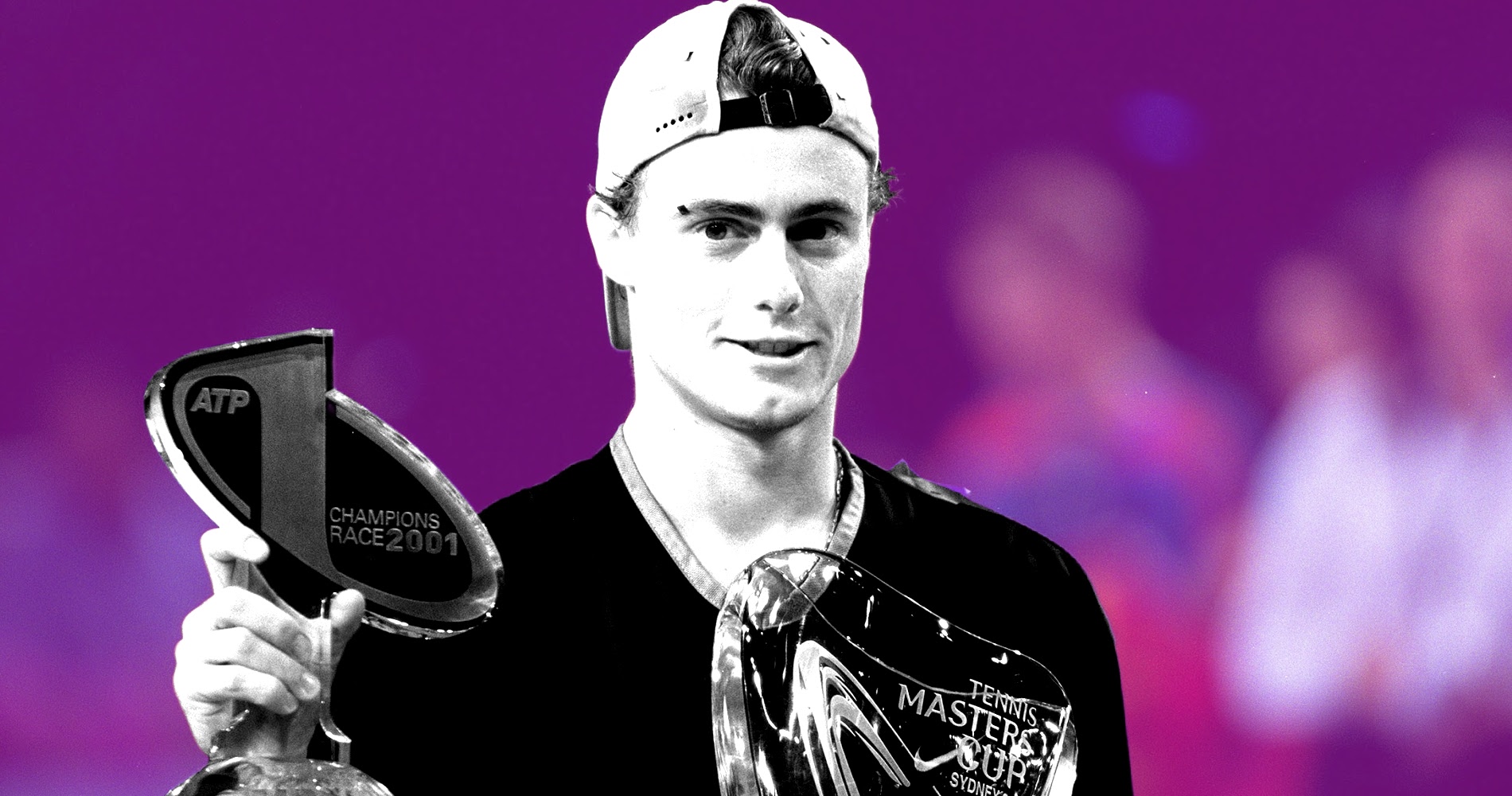 On this day, November 16, 2001, in the Masters Cup round-robin, world No 2 Lleyton Hewitt defeated fellow Australian Patrick Rafter (7-5, 6-2), victory that assured him of becoming world No 1 at the end of the tournament. Hewitt, who had recently triumphed at the US Open, would become No 1 with style by clinching the title a few days later, defeating Sébastien Grosjean in the final (6-3, 6-3, 6-4).

Lleyton Hewitt was born in 1981. While his father had been a professional Australian football player and his mother a professional netball player, young Lletyon chose tennis. In January 1997, aged only 15 years and 11 months and without an ATP ranking, he was invited to the Australian Open qualifications, where he won three matches to become the youngest qualifier in the tournament’s history (defeated in the first round of the main draw by Sergi Bruguera, 6-3, 6-4, 6-3). A year later, in 1998, the young Aussie amazed the world of tennis by clinching his first ATP title before his 17th birthday, in his hometown of Adelaïde. On his way, he defeated the great Andre Agassi (7-6, 7-6) and, in the final, he beat Jason Stoltenberg (3-6, 6-3, 7-6).

It took him another year to break into the top 100 in early 1999. That year, he claimed a second title, in Delray Beach (defeating Xavier Malisse, 6-4, 6-7, 6-1) and finished the season as world No 25, also participating in the Australian triumph in the Davis Cup. In 2000, he became the first teenager since Pete Sampras to claim four titles in one year; the most important of these four titles was the Queen’s Club Championships, where he beat the six-time Wimbledon champion Pete Sampras in the final (6-4, 6-4). It was also in 2000 that he obtained his first great Grand Slam result, reaching the semi-finals at the US Open, where Sampras took his revenge from the Queen’s (7-6, 6-4, 7-6).

“Rusty”, as his coach Darren Cahill called him, was now a top 10 member, and in 2001, he changed categories by triumphing at the US Open, defeating Sampras in the final (7-6, 6-1, 6-1). Aged only 20, he was now a serious contender for the world No 1 spot. Hewitt was a great mover, very skilled at returning serves and, above all, he was an incredible fighter: his trademark “come on!” was already famous in the world of tennis. 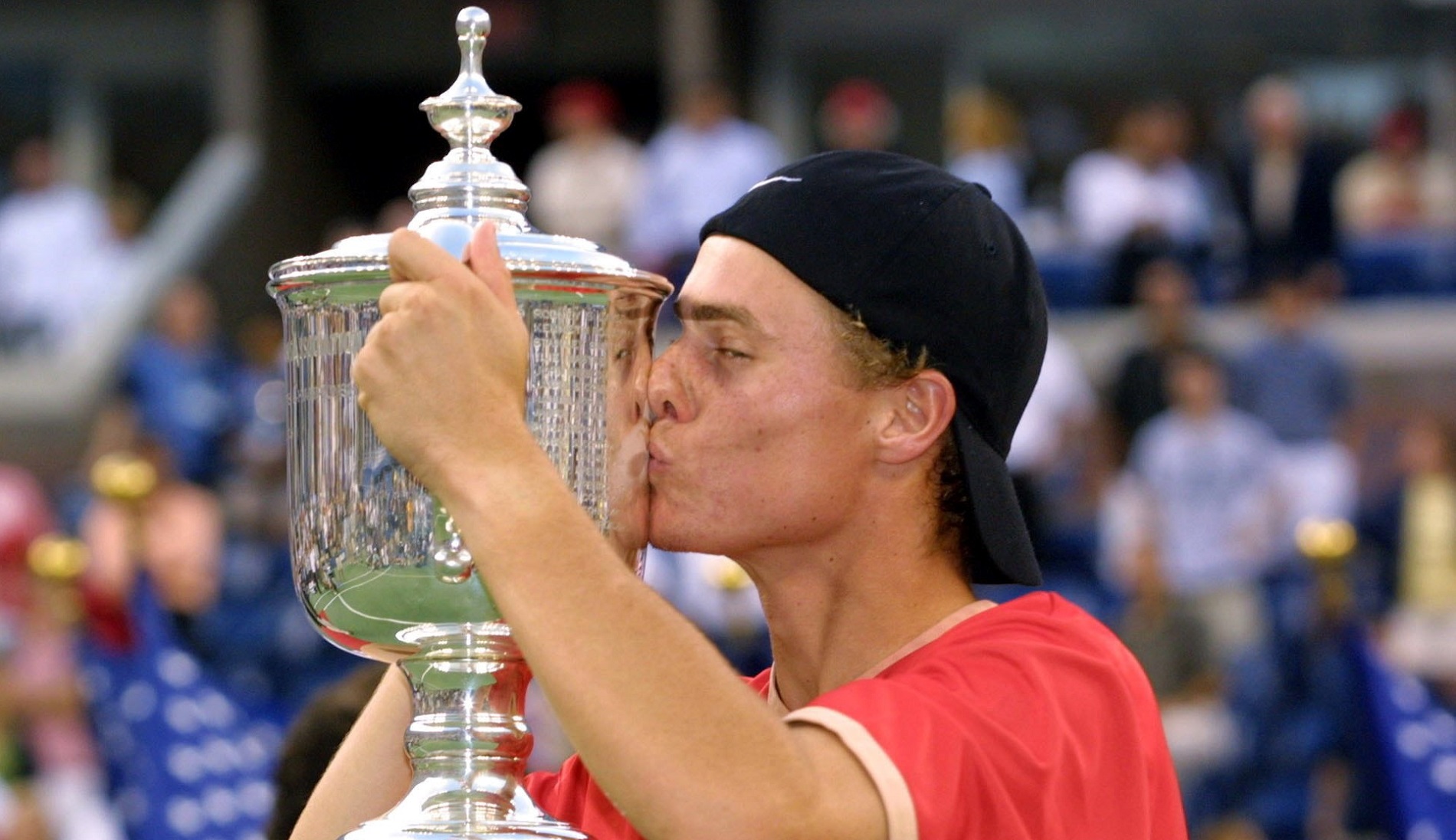 In 1998, his disappointing results in the first half of the season made John McEnroe criticise him as a one-shot Grand Slam winner and Pete Sampras expressed that he would need a second Major title to be called a great player. As a response, in summer 1998, Rafter would claim the titles in Toronto and Cincinnati (edging there…Sampras in the final, 1-6, 7-6, 6-4). Surfing the wave, Rafter would conquer a second US Open crown, defeating Pistol Pete a second time (6-7, 6-4, 2-6, 6-4, 6-3) before he beat fellow Australian Mark Philippoussis (6-3, 3-6, 6-2, 6-0) in the first 100% Aussie Grand Slam final since 1970. 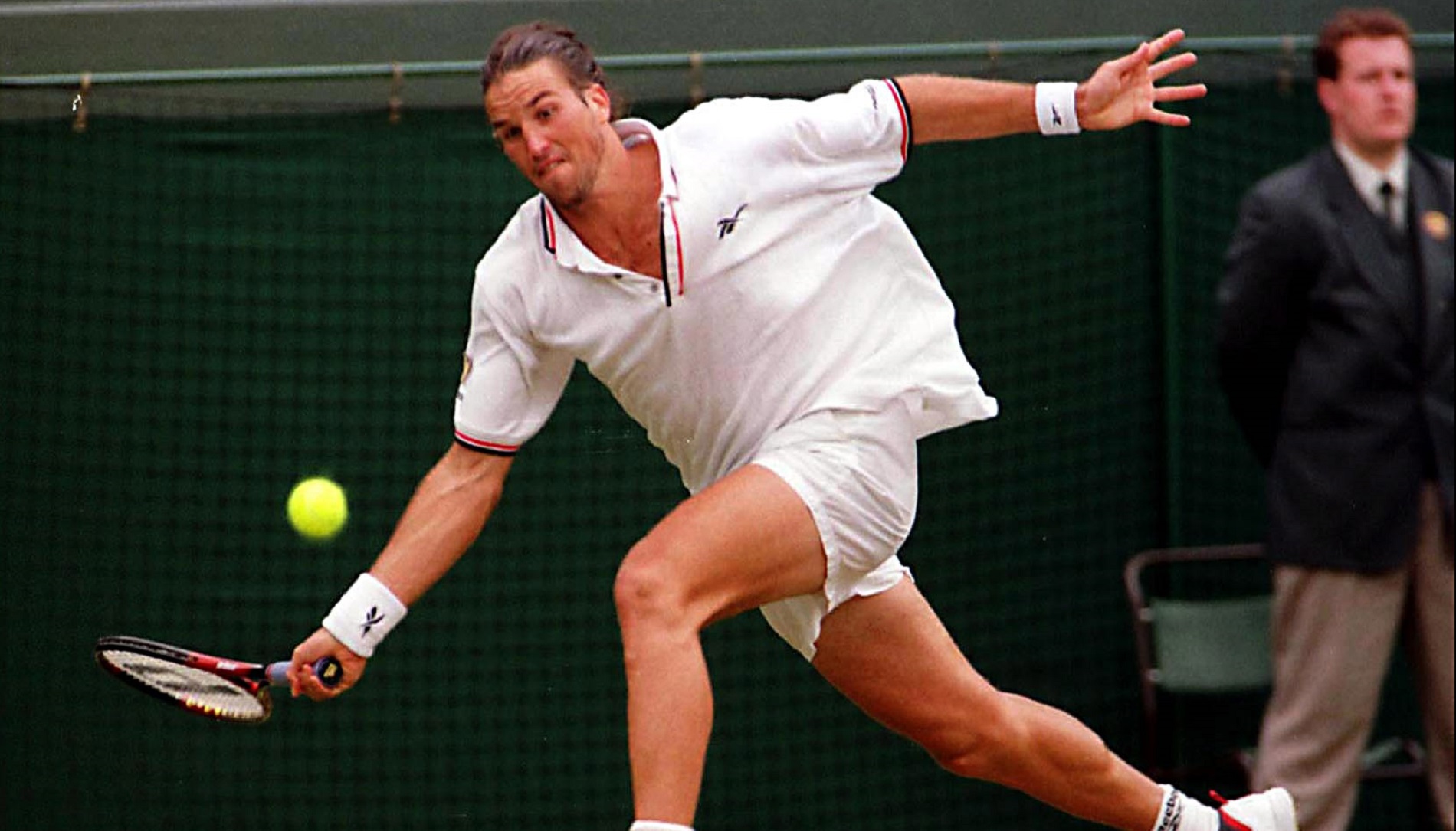 Founded in 1970, the year-end Masters Cup was the final showdown between the eight best players in the world. Held in a different location every year at the start, in settled at the Madison Square Garden, in New York, from 1977 until 1989. Since then, the tournament had moved several times again: from Frankfurt (1990-1995) to Hanover (1996-1999) and Lisbon (2000). In 2001, the Masters Cup was held in Sydney for the first time, at the 17,000-seat Sydney Superdome. As only the eight top players of the year qualify for the event, the list of its former champions is nothing short of impressive.

At the 2001 Masters Cup, the year-end world No 1 spot was at stake. That year, four different players had triumphed in the four Grand Slam tournaments, and, in November, three of them were contending to finish the year on top of the ATP rankings: the French Open champion Gustavo Kuerten (world No 1), Lleyton Hewitt world No 2 and US Open champion,  and Andre Agassi, world No 3, who had triumphed at the Australian Open.

During the round-robin, Kuerten lost his three matches and Agassi won only his first match against Patick Rafter (6-2, 6-4) before losing to both Sébastien Grosjean (6-3, 6-4) and Hewitt (6-3, 6-4). With both his contenders eliminated from the tournament, “Rusty” could reach world No 1 for the first time and become the 2001 ATP champion if he managed to win his third round-robin match, against fellow Australian Rafter.

The Sydney Superdome was jam-packed for this 100% Aussie showdown. The two players exchanged serves early in the first set, but in the end, Hewitt prevailed, 7-5. The second set was easier for the world No 2, who broke his opponent’s serve three times to win, 7-5, 6-2. At the last minute, though, the 20-year old felt the pressure of becoming the new world No 1, and it took him no less than six match points before he sealed his victory.

Lleyton Hewitt was now sure to become the youngest world No 1 in tennis history at the release of the new rankings, three days later, on November 19.

Years later, reflecting on that moment, he would simply comment:

“Growing up, the three things I wanted to do were win a Grand Slam, the Davis Cup and get to World No 1. In the end, the World No 1 was the last of the three.”

A few days later, Hewitt would start his reign in style by winning the tournament, defeating Grosjean in the final (6-3, 6-3, 6-4).

“An even better achievement, I think, was the following year when I held the No 1 ranking the whole year, and won the Tennis Masters Cup when No 1 was up for grabs again,” he commented later for atptour.com.

At the end of 2001, Rafter’s shoulder would need surgery. He would never come back on the tour afterwards and would announce his retirement in 2003.