Tennis Majors > Our features > On this day > June 6, 1982: Mats Wilander wins the longest final in Roland-Garros history over Guillermo Vilas

Every day, Tennis Majors takes you back in time to relive a tennis event which happened on this specific day. On June 6, 1982, Mats Wilander defeated Guillermo Vilas in the longest final in Roland-Garros history 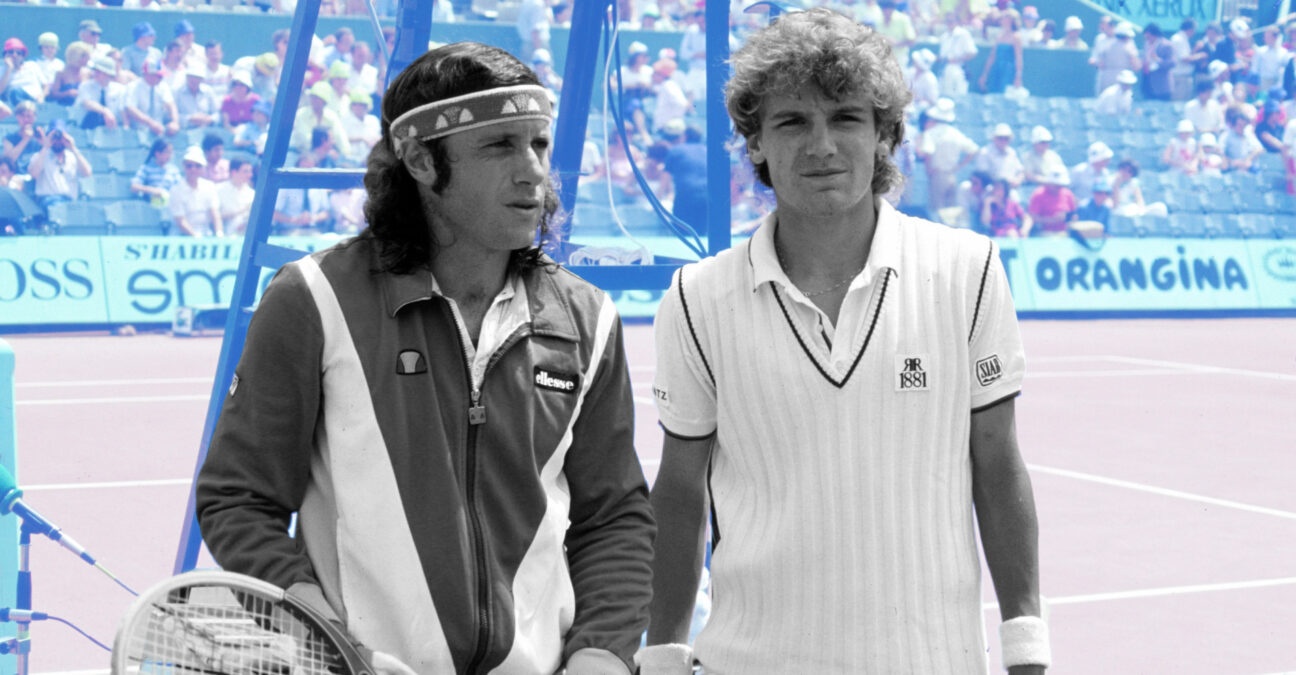 On this day, June 6, 1982, Mats Wilander defeated Guillermo Vilas in the longest final in Roland-Garros history, 1-6, 7-6, 6-0, 6-4 after four hours and 42 minutes of play. The 17-year-old teen continued the Swedish dominance in Paris, after his countryman Bjorn Borg had won the previous four editions. Wilander, who was at the time the youngest player to ever triumph at Roland-Garros had made himself famous before the final with a gesture of sportsmanship that would live in tennis history – in the semi-final against Jose-Luis Clerc, on his first match point, Wilander reversed a call that had sealed his victory after the umpire had already announced “game, set and match”.

At this time, Mats Wilander, born in 1964, was a newcomer on the tour. Winner of the boy’s event at Roland-Garros in 1981, and he had turned professional the same year. Having reached the quarter-finals in Stockholm and finished runner-up in Bangkok, he then began 1982 as the world No 69. In March, he scored a first breakthrough win, defeating world No 13, Brian Teacher, in Brussels (6-3, 6-4), before being defeated by Vitas Gerulaitis in the final (4-6, 7-6, 6-2). In the last event before Roland-Garros, in Rome, young Wilander reached the semi-finals, where he was defeated by Andres Gomez (5-7, 6-4, 6-3). He was already ranked No 18 in the world.

Guillermo Vilas, from Argentina, was a clay-court legend, a lefthander who was one the first players to use massive topspin from both wings. In 1975, he reached the Roland-Garros final, losing to Bjorn Borg, the only player who could challenge him at the time in long baseline rallies (6-2, 6-3, 6-4). After being defeated in the US Open semi-finals twice, in 1975 and 1976, Vilas reached his peak form in 1977. That year, he dominated the game, claiming 16 titles, triumphing at Roland-Garros (destroying Brian Gottfried in the final, 6-0, 6-3, 6-0) and at Forest Hills, where he beat the local favourite Jimmy Connors (2-6, 6-3, 7-6, 6-0).

On top of that, Vilas reached the final at the Australian Open, on grass, defeated by Roscoe Tanner in the final (6-3, 6-3, 6-3). He also set a new record, which would remain unbeaten for decades: a 53-win streak on clay courts. Despite these great results, Vilas never reached world No 1, which would create various controversies over time about the ranking system. In 1978, the Argentinian finished runner-up to Borg at Roland-Garros a second time (heavily defeated, 6-1, 6-1, 6-3), but he managed to claim another Grand Slam title, defeating John Marks in the Australian Open final (6-4, 6-4, 3-6, 6-3). His 1979 season was disappointing, as he did not obtain any remarkable results in major tournaments, and in December, when the Australian Open began, he had been out of the top 5 for several months already, which hadn’t happened to him since 1974.

However in Melbourne, he added a last Grand Slam title to his list of achievements, defeating John Sadri in the final (7-6, 6-3, 6-2). Since then, the Argentinian seemed to be declining, and in 1981, he failed to reach the quarter-final of a Grand Slam tournament. However, he seemed to be back at his best level in 1982, having defeated Ivan Lendl in the finals of both Monte-Carlo and Madrid. At the start of Roland-Garros in 1982, he was ranked No 4 in the world.

The story took place in Roland-Garros, Paris. The stadium, located in the west of Paris at the edge of the Bois de Boulogne forest, had been hosting the French Grand Slam since 1928. It was the first and now the only Grand Slam to be played on clay, the slowest surface, which made it the hardest tournament to win from a physical perspective. Since the rise of the Swedish legend, Bjorn Borg, who won the tournament six times, the tournament was mainly dominated by baseliners. 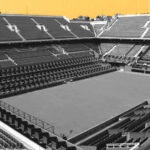 Read also
May 20, 1928: The day Roland-Garros held the French Open for the first time
Tennis Majors

1982 Roland-Garros was the end of an era, as the four-time defending champion, Bjorn Borg, who was always the favourite in Paris, was not playing the event. In his absence, the new favourite was last year’s runner-up, Ivan Lendl, followed by Guillermo Vilas and Jimmy Connors. As for the young Wilander, who had made himself famous by reaching the semi-finals in Rome, no one expected him to even reach the quarter-finals: it was his first appearance in the Roland-Garros men’s draw, and he was due to play Lendl in the fourth round.

The 17-year-old Swede cruised through his first three rounds to set up a clash against the second seed, who had lost five sets to Borg in the 1981 final. To the general astonishment, Wilander, who had never played five sets before, prevailed 4-6, 7-5, 3-6, 6-4, 6-2, having delivered an impressive performance. “I did my best”, said Lendl, according to tennis-buzz.com. “I was practising hard, trying hard, and I was outplayed.”

The new Swedish terror then dismissed world No 10, Vitas Gerulaitis (6-3, 6-3, 4-6, 6-4), and in the semi-finals, he faced Jose-Luis Clerc, world No 5, a great clay-court player who was clearly a contender for the title. Once again, Wilander prevailed, but he also showed incredible sportsmanship through a gesture that instantly became a part of Roland-Garros history. On his second match point, a forehand from Clerc was called out and the umpire called “game, set and match” and left his chair. But as Clerc contested the call, Wilander came to the umpire and told him that he did not want to win like that, and he had the point replayed. Clerc netted a backhand, propelling the teenager into the final, where he was to face Guillermo Vilas, who had won Roland-Garros in 1977, and had not been defeated on clay yet in 1982.

On Sunday, June 6, on a particularly hot day, Wilander and Vilas played the longest final in Roland-Garros history. Both players were very fit and extremely patient, and many rallies exceeded 50 shots. It took the Argentinian one hour to take the first set 6-1, and that chess game continued in the second set, which Wilander won 7-6 in more than 90 minutes.

Vilas hadn’t lost a single set on his way to the final, but he never recovered from the loss of that second set. The Swede cruised through the third set, 6-0, and in the fourth set, he showed incredible mental strength, comparable to his countryman Borg, to serve a solid game at 5-4 to seal the win, after four hours and 42 minutes of play. He was also, at the time, the youngest male player to ever win a Grand Slam tournament.

Vilas would continue his decline in the following years, obtaining his last remarkable performance at Roland-Garros in 1986, reaching the quarter-finals (defeated by Johan Kriek, 3-6, 7-6, 7-6, 7-6). In 2015, a journalist, Eduardo Puppo, would claim that Vilas should have been ranked world No 1 for five weeks in 1977, but the ATP tour would not acknowledge the claim.

Wilander would become the second greatest player of the 1980’s, behind Lendl. His peak year would undoubtedly be 1988, when he would reach world No 1 after claiming three out of the four Grand Slam titles. However, once he had reached the world No 1 ranking, he would run out of motivation and in less than one year, he would be out of the top 10 once and for all. In total, Wilander would win seven Grand Slam tournaments,, including three Roland-Garros titles, – the only one missing from his list of achievements being Wimbledon, where he would never go past the quarter finals.