May 20, 1928: The day the French Open was held at Roland-Garros for the first time

Every day, Tennis Majors takes you back to the biggest moments in tennis history. On May 20, 2008, Roland-Garros staged the French Grand Slam for the first time 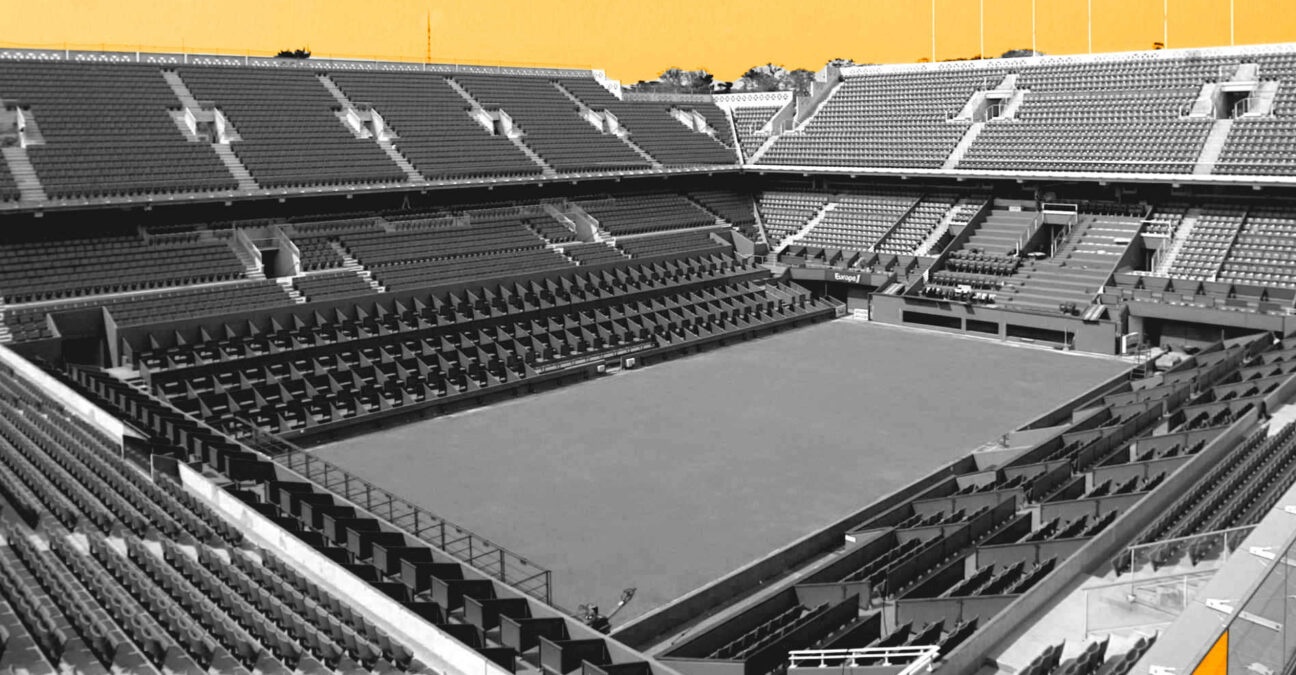 On this day, May 20, 1928, in Paris, the first French Open ever held at Roland-Garros began. Roland-Garros was the brand-new stadium that was built to host the Davis Cup Challenge Round two months later. Although the event itself, known as the French Championships at the time, was held for the first time in 1891, it was only open to players outside of France from 1925, and it was only from 1928 and onwards that the tournament would be known as Roland-Garros.

The late 1920s were a golden era for French tennis, as a group of four players were constantly hitting the headlines. Henri Cochet (“The Magician”), René Lacoste (“The Crocodile”), Jean Borotra (“The Bounding Basque”), and Jacques Brugnon: together, they were called “the Four Musketeers”.

Their most important achievement had been winning the Davis Cup in 1927, after having reached the final four years in a row, losing twice to Australia (1923, 1924) and twice to the United States (1925, 1926). In September 1927, thanks to Lacoste’s win over Bill Tilden, the French team finally lifted the Davis Cup trophy. At the time, the Challenge Round rule applied, which meant that every year, the defending champion automatically qualified for the final (the Challenge Round) and hosted it.

For the French team, this success came with a major problem: there was no venue in France that could host such an important event. The French Championships, which were first established in 1891 and held at the Racing Club de France, had become an international event in 1925, and was held alternatively at the Racing Club and the Stade Français. It was there that, in the 1927 final, Lacoste claimed a legendary win against Tilden (6-4, 4-6, 5-7, 6-3, 11-9), but the 5,000 seats in the stadium were not enough for the Davis Cup final.

At the end of 1927, both directors from the Racing Club and the Stade Français made an offer to buy a piece of land at the Porte d’Auteuil, in the west of Paris, where they thought they could build the 10,000-seat arena they needed to host the Challenge Round, as well as a great venue for the French Championships. They went as far as using personal funds to secure the loan, which Emile Lesieur, from the Stade Français, accepted on one condition: the new venue had to bear the name of a fellow member of the Stade Français; the first pilot to cross the Mediterranean Sea in 1913, who was killed in service during World War I. His name? Roland Garros.

Although the first players to triumph there (Helen Wills and Henri Cochet) were great stars, this first edition of “Roland-Garros” didn’t draw the same crowds as the Davis Cup would two months later. The absence of Suzanne Lenglen and Bill Tilden, as well as some unfriendly weather at that time of the year, were responsible for the lack of an audience. Nonetheless, France was ready to host the 1928 Challenge Round, and the history of Roland-Garros had begun.

What next: The Four Musketeers remain unbeaten until 1933

The Four Musketeers would not only win the Challenge Round at Roland-Garros in 1928, but they would remain undefeated until their loss against Great Britain in 1933, having won five consecutive Challenge Rounds. 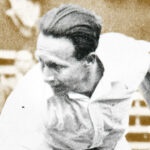 The new venue would become so entrenched in public memory with the French Championships in the eyes of the general public, that the tournament itself would later be known as Roland-Garros, and the five first editions at Porte d’Auteuil would be won by the Musketeers. The venue has remained as the “Home of the French Tennis Federation” and would expand through the years, extending up to18 courts in 2021, including a 15,000-seat Center Court equipped with a retractable roof. 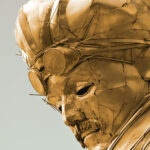 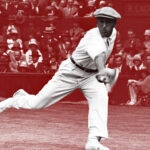 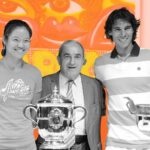