October 4, 1994: The day Hingis stepped on to world stage

On this day in tennis history, the 14-year-old Swiss Miss made her bow on the professional circuit. 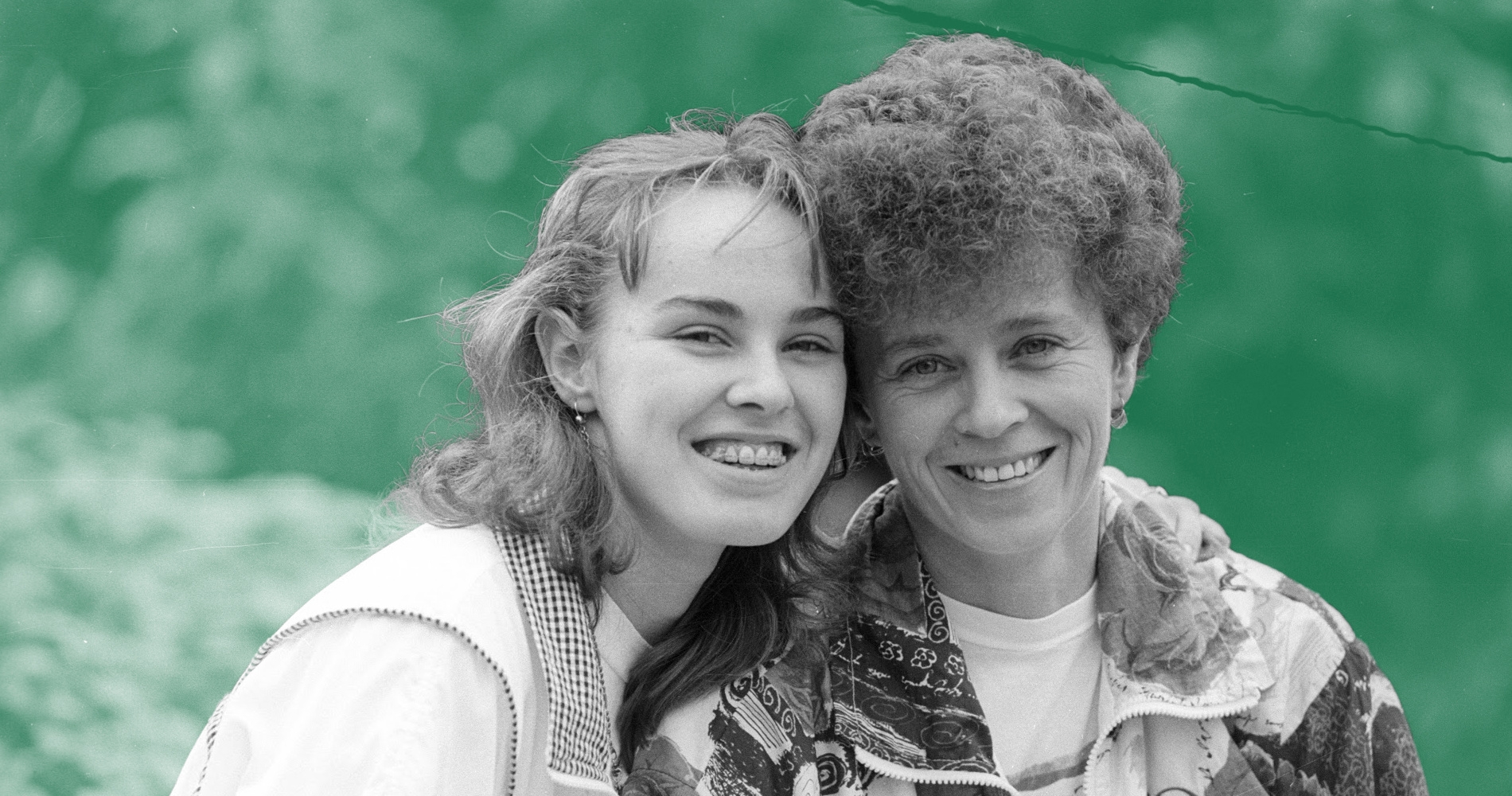 On this day, October 4, 1994, 14-year-old Martina Hingis made her professional debut – as a wild-card at the Zurich Open. In her first appearance in a WTA main draw, she beat world No 45 Patty Fendick, from the USA, 6-4, 6-3. In the next round, the Swiss Miss lost to Mary Pierce, the world No.5 and the French Open runner-up (6-0, 6-4), but it was the start of a journey that would lead her to become world No 1 less than three years later.

Martina Hingis was born in 1980. Her mother Melanie Molitor named her after tennis champion Martina Navratilova. Taught by her mum, she soon became a real prodigy, winning the junior event at Roland-Garros at the age of 12. At 14, she was about to start competing on the main tour, but she had been allowed to attend only 15 tournaments before the age of 16, a rule she protested against:  “How can I enter the top 10 like that?” Her game relied on an extraordinary hand-eye coordination, great tactics, amazing touch, and great anticipation. In her early career, she was still said to lack power and a decent second serve.

The Zurich Open was a WTA Tour tournament for women, held every autumn since 1984, in Zurich, Switzerland, at the Hallenstadion, a multifunctional sports arena. The tournament had been won six times by world No 1 Steffi Graf, and in 1994, the defending champion was Manuela Maleeva-Fragnière.

At the 1994 Zurich WTA tournament, despite the presence of the legendary Navratilova as top seed, the main attraction was another Martina, a 14-year old Swiss girl by the name of Hingis. Navratilova, an 18-time Grand Slam champion, whose dog was roughly as old as the Swiss prodigy, had noticed that she was not the centre of attention.

“You wouldn’t be here if Martina wasn’t playing,”, the legend said. “People didn’t come to see me play, they’ve been watching me for 20 years.”

Hingis, ranked No 378 in the world, made her first WTA appearance in front of 4,500 spectators and 240 journalists who had come to witness the rising star. Facing world No 45 Patty Fendick from the USA, she made a slow start and was down 2-0, but she quickly gathered herself together to level the score. Broken a second time at 3-3, Hingis then scored eight games in a row to lead 6-4, 5-0. Although she might have been struck by nerves before sealing her first win on the main tour, she triumphed 6-4, 6-3 after 72 minutes of play.

“I didn’t have anything to lose, and I enjoyed it in the end. I’ve already beaten better players, so I wasn’t too surprised I won,” said Hingis with the little touch of arrogance that would become her trademark in the following years.

Fendick, although she didn’t take any credit away from her opponent, expressed her regrets in the press conference:  “I’d like to have played better to see what she would do under a little more pressure.”

In the next round, the prodigy would lose to world No 5 Mary Pierce (6-0, 6-4), who was a few months away from claiming her first major title at the Australian Open. The youngest player to ever win a match at the Australian Open in 1995, she would already be No 20 in the world in May 1996. Three months after her 16th birthday, she would be the sixth-best player in the world, and in January 1997, she would become the youngest Grand Slam champion in tennis history, defeating Pierce in the Melbourne final (6-2, 6-2).

Watching all of the amazing talent at @AustralianOpen this year makes me smile and think about my first Grand Slam Title there 23 years ago! #GrandSlam #nostalgia #AustralianOpen #firsttitle #1997 #AO #AusOpen pic.twitter.com/zTzOWFWnGt

In the following months, she would claim no less than eight titles, including Wimbledon (beating Jana Novotna in the final, 2-6, 6-3, 6-3) and the US Open (defeating Venus Williams, 6-0, 6-4), and she would reach the Roland-Garros final (lost to Iva Majoli, 6-4, 6-2). These outstanding results would make her the youngest player to have ever reached world No 1, in March, aged 16 years and three months.