Two-time French Open finalist Dominic Thiem was stunned in the first round on Sunday by Pablo Andujar in five sets (4-6, 5-7, 6-3, 6-4, 6-4). Andujar won despite losing the first two sets. The first shockwaves of the 2021 French Open were sent through Court Philippe-Chatrier when two-time runner-up Dominic Thiem lost Pablo Andujar 4-6, 5-7, 6-3, 6-4, 6-4 during first-round action on Sunday afternoon. The Spaniard triumphed after four hours and 28 minutes.

Although Andujar had never previously defeated a Top 5 player in his career, he did upset Roger Federer earlier this month in Geneva. The 35-year-old talked during his on-court interview on Sunday how that result gave him confidence going into a daunting matchup against Thiem.

But beating Thiem at Roland-Garros is a whole different beast than coming out on top against Federer at a 250 event — and especially doing so from two sets down. Andujar completed his comeback despite giving back a break early in the fifth set.

The world No 68 awaits either Federico Delbonis or Radu Albot in the next round. He could face Fabio Fognini or Marton Fucsovics in the last 32. 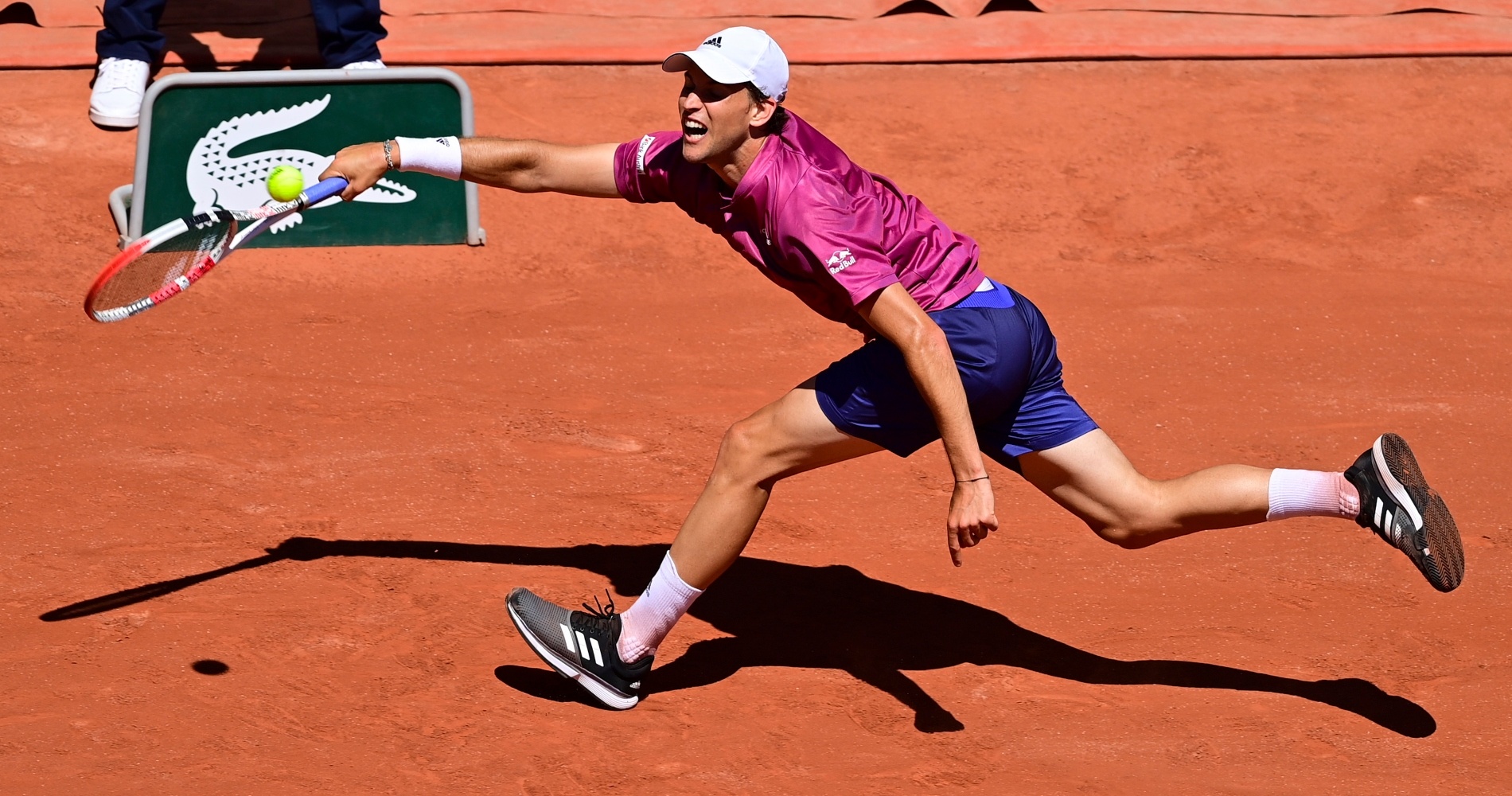 As for Thiem, his struggles on the heels of his 2020 US Open triumph continue. The Austrian has admittedly been dealing with both physical and mental issues in 2021. He returned from a six-week absence to reach the Madrid semifinals but lost early in both Rome and Lyon.

“I was not struggling at all with my motivation, but the game was just not there today,” Thiem said. “Like all the shots are missing power. They are not accurate enough. I’m moving not well enough, so everything in my game there are some percents missing…. It’s just not good enough at the moment. And, yeah, it’s very tough situation.

“It’s amazing to reach such a big goal (of a Grand Slam title), but at the same time something is different after. As I said before the tournament, it’s a big learning process. Despite the loss — which hurts so much — I still hope I can bounce back stronger than before.

“But right now I don’t know when the moment is coming.”