From tennis in 2020 to tennis in 2021, part 2: Sasa Ozmo reports on the consequences of Damir Dzumhur and Fernando Verdasco’s disqualification at Roland-Garros, due to COVID-19. The players are still contesting this decision and plan to file a complaint in 2021. 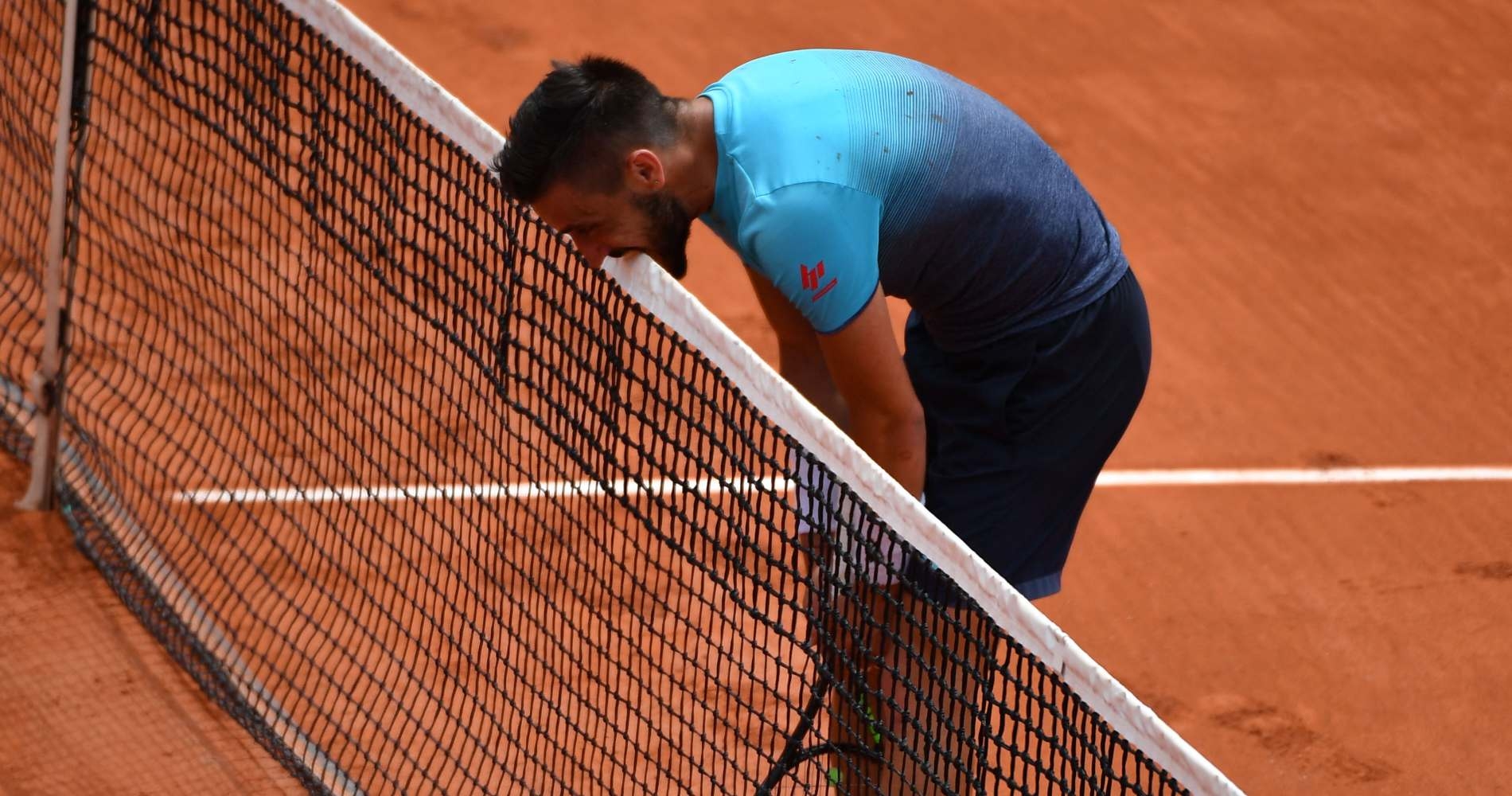 Wednesday, December 30: how the COVID-19 rules created uncertainty and threats of lawsuits at Roland-Garros.

With the new tennis season approaching, we could be in for one big “match“ before it even starts as Damir Dzumhur and Fernando Verdasco plan to sue Roland-Garros over their disqualification from the tournament.

On September 16, the day before the draw, Dzumhur was removed from Roland-Garros 2020 after his coach Petar Popovic had tested positive for the coronavirus. So did Verdasco, the Spaniard who has been to the fourth round of the French Open seven times.

Also read the first episode of our series: A Year of Not Doing Enough – 2020 by Ben Rothenberg

They contest the decision because they had both tested positive earlier in the year, and were assured they had antibodies because of their previous infections.  They asked for another test before being withdrawn from the tournament. Additionally, the rules were changed right after Dzumhur and Verdasco were kicked out. Now a player tested positive could stay in the tournament if he or she can prove they are not contagious in a decision attributed to French regional administration.

Ten weeks later, the pair are still currently looking for the best possible course of action to gain compensation from the French Tennis Federation (FFT) and Roland-Garros.

“Fernando came to Paris on Tuesday, got tested and subsequently disqualified on Wednesday,” Dzumhur told the Wish&Go podcast in November. “Draws were revealed on Thursday and during that evening the rules were changed in a way that anyone with antibodies, like Fernando or my coach Petar, can participate in the tournament regardless of testing positive or not.

“That is a fact that allows us a good case in court, because we are damaged (unfairly). Fernando is trying to gather evidence; I am not totally sure what is going on, but allegedly one of the big players, big names, had a similar issue and that is why the rule had been changed. I am not sure and Fernando does not want to go out in the public with a name until there is something on paper, officially, but I think that kind of situation forced them to change the rules, which makes the two of us the biggest losers in all of this.”

French Federation has always maintained that all the players had been treated fairly.

“They have not offered us anything, not even an apology, and they do not want to take responsibility and a fair share of guilt,” Dzumhur’s coach Popovic told Tennis Majors. “Even though they have modified the rules after that, we have not been compensated. But our first victory was that the rules have been changed and I feel they are going to be more cautious in the future. Apart from that, there are big damages on our side – Damir did not have a chance to win any points and he lost a lot of money. As you know, he played two times in the third round of the French Open.”

In the aftermath, both Verdasco and Dzumhur have sent a letter to the FFT asking for compensation and some kind of an arrangement but the FFT quickly declined and with identical letters. “It was not a real answer,” shrugged the former world No 23.

Asked about those allegations, French Tennis Federation replied that “the affair is handled by respective lawyers of each protagonist.” In September, Doctor Bernard Montalvan from FFT said in L’Equipe that each player had signed their full acceptance of the regulations.

Verdasco and Dzumhur texted recently, says sources in Bosnia, and their lawyers sound very optimistic. The main dilemma now is where to go. The Court of Arbitration for Sport in Lausanne is supposedly very expensive – reportedly 270 euros per hour and the minimum for a case is 100 working hours –  so one of the courts in France seems like a more manageable option. Also, Verdasco and Dzumhur are discussing whether to sue separately or together. 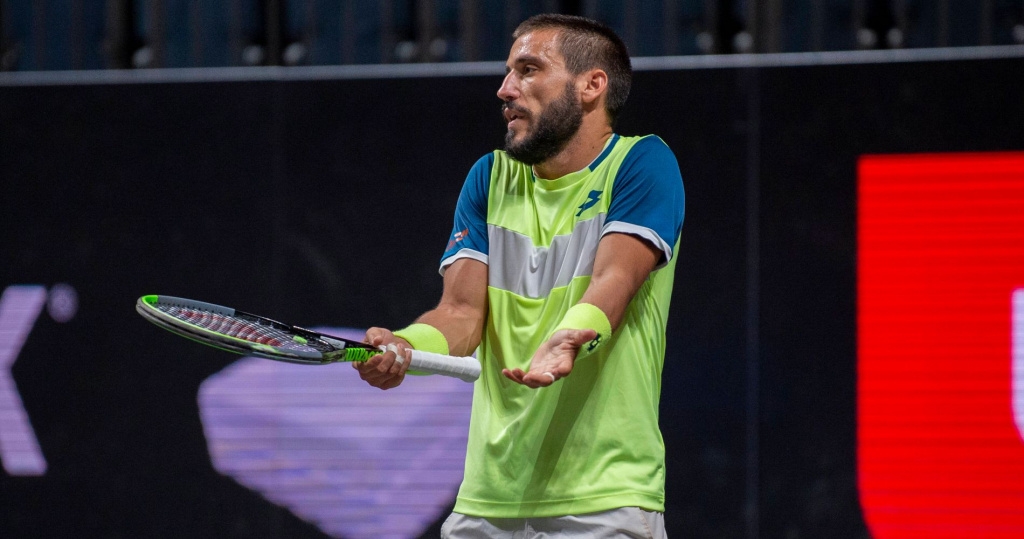 “We are waiting for additional information from some lawyers who can tell us if we have a good chance. If the answer is yes, we definitely want to do it. The hardest part is gathering evidence (that we have been disqualified unjustly), which is most important in a court of law, of course. There are a lot of things to factor in, but we have to see which route would be the best for us to take in order to have better odds. Most probably, the lawsuit is coming,” states Dzumhur.

Tennis Australia have looked carefully at this case and introduced a very different protocol for the players involved in the 2021 Australian Open. On page 5 of the Australian Open quarantine and travel information given to the players, it is written that a double test is possible, to eliminate the chance of a “false positive”, and that Tennis Australia would not be ultimately responsible for these decisions.

“Nasopharyngeal PCR tests are the most accurate type of COVID-19 test currently available. There is, however, a small chance of error so we will do everything we can to ensure that no one is unfairly penalised by a false positive test result. You will be allowed to take a second test and we will advocate on your behalf. The final decision, however, will lie with the Victorian Department of Health and the Chief Health Officer.”