Fernando Verdasco expressed his resentment over the fact that Roland-Garros disqualified him due to a positive Covid-19 result without allowing a retest. 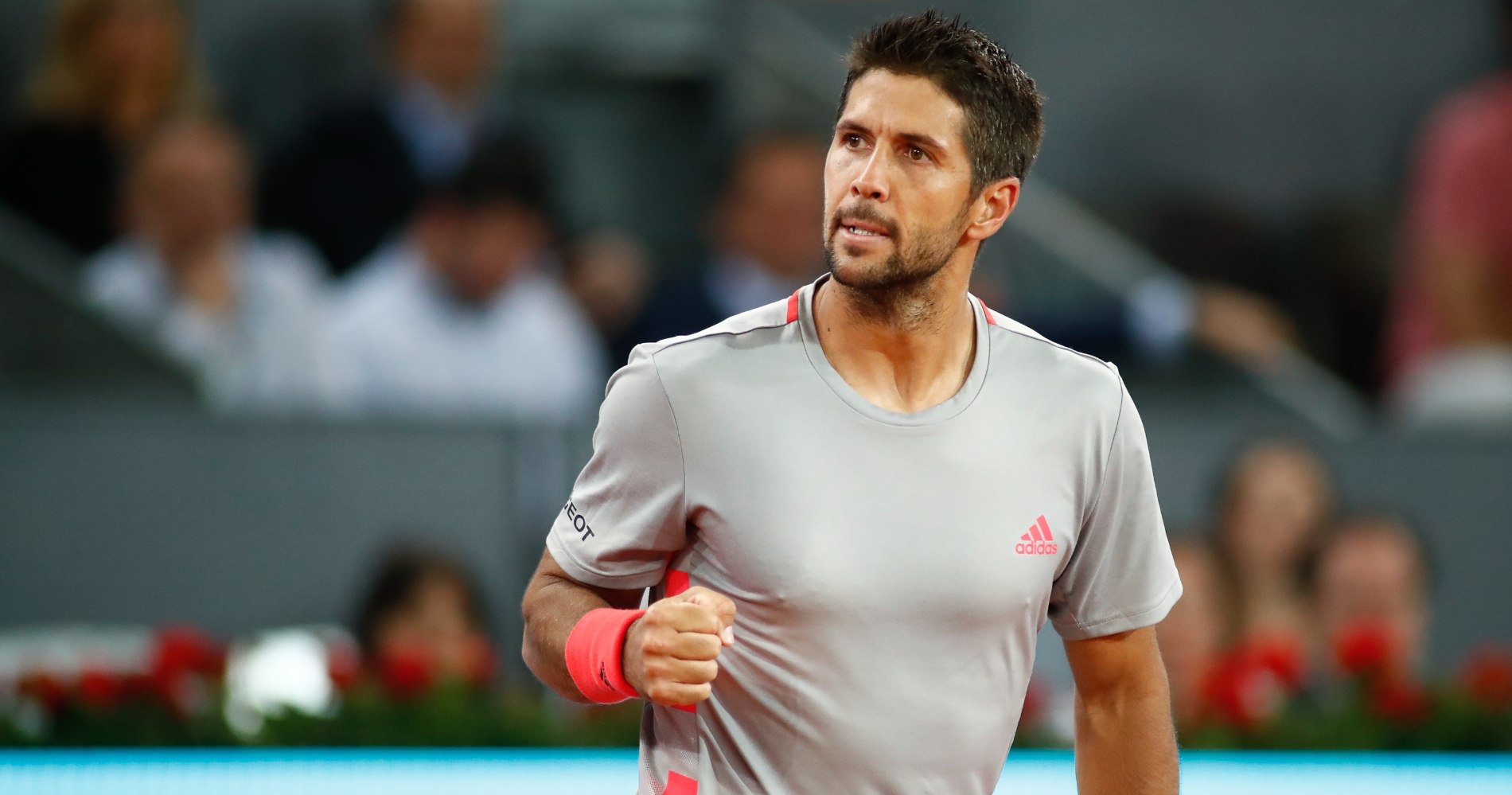 Now we know why Spain’s Fernando Verdasco was mysteriously removed from the draw at the last second at Roland-Garros on Thursday. On Friday Verdasco took to Twitter to voice his grievances with the tournament, saying that he was frustrated by the French Federation’s refusal to grant him a retest after he was disqualified due to a positive Covid-19 test result.

Verdasco said he tested negative in Rome and Hamburg before he and his team travelled to Paris, where he was the only member of his entourage to test positive.

“This could happen to any player or their team,” he wrote. “And in my opinion we should at least be granted the chance to do new tests to avoid unfair direct disqualifications and to give security to the players. If there is enough time to get tested again, our request to have them made shouldn’t be denied.”

“I want to communicate my total frustration and outrage with the organisation of Roland-Garros, for taking away my right to participate in this important event without even giving me the opportunity to take another test with a new sample to confirm that the result of the first could be an error,” he said.