Line judge deja vu for Djokovic in win over Khachanov

After accidentally hitting a line judge with an errant shot, Novak Djokovic conceded to feeling a sense of deja vu in his fourth-round win. Ironically, the world No 1 will meet Pablo Carreno Busta in the quarter-finals. 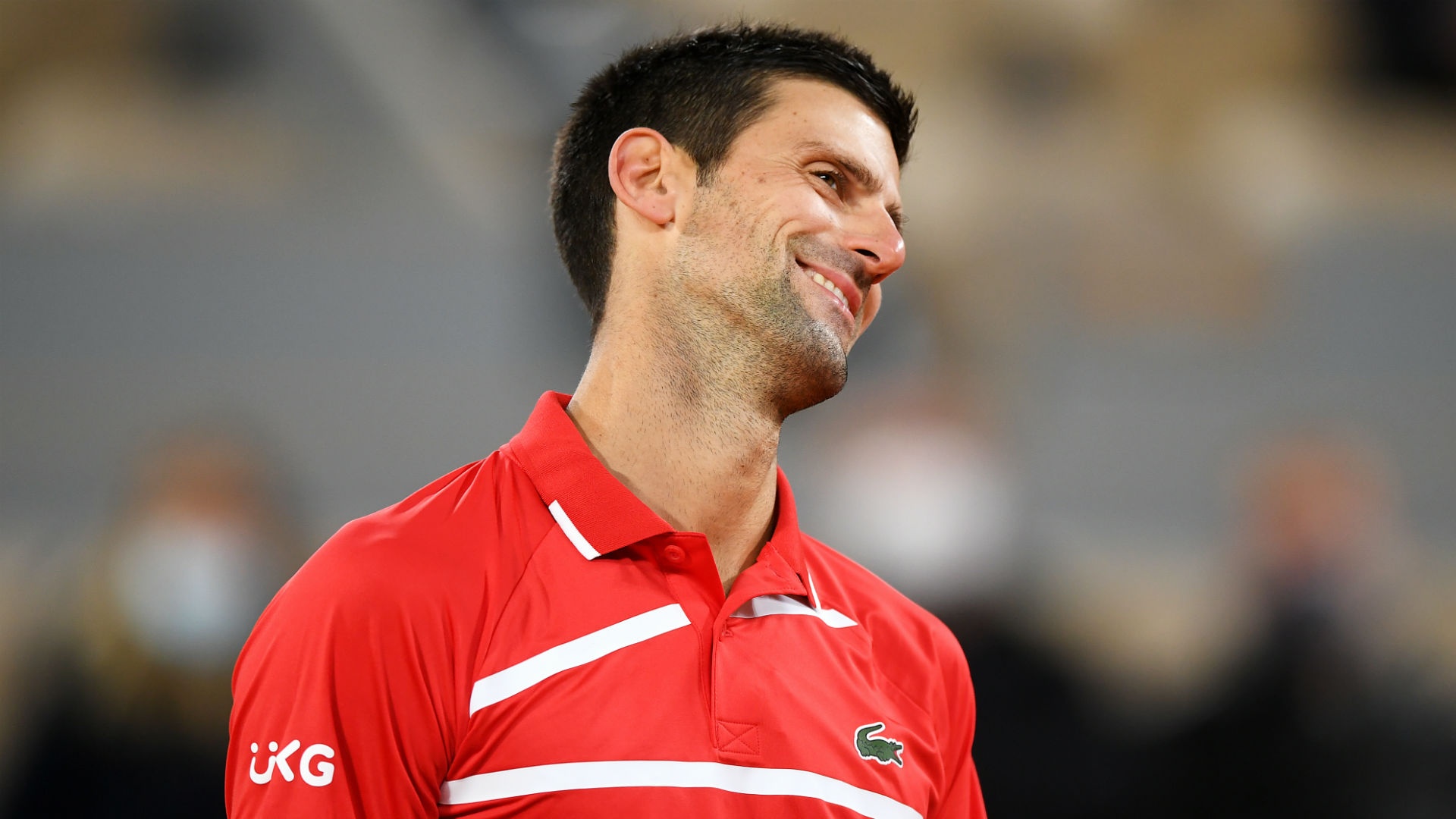 Novak Djokovic had few scares in his fourth-round win over Karen Khachanov at the French Open, though there was one “awkward situation” that left him with a sense of deja vu.

Djokovic eased into his 14th Roland Garros quarter-final with a 6-4, 6-3, 6-3 win on Court Philippe Chatrier on Monday.

An entertaining but largely uneventful encounter was marked by a moment of drama as Djokovic accidentally hit a line judge with an errant shot. The world No 1, defaulted from the US Open for striking a line judge with a ball after dropping serve at Flushing Meadows, was in no danger of disqualification this time around, although Djokovic conceded the moment left him briefly feeling uneasy.

He will meet Pablo Carreno Busta in a rematch of that US Open clash following the Spaniard’s 6-2, 7-5, 6-2 win over Daniel Altmaier.

Meanwhile, there were wins for Stefanos Tsitsipas and Andrey Rublev.

Djokovic skipped his press commitments in the wake of his infamous incident at Flushing Meadows.

However, he was more than happy to face the media after history repeated itself in more innocuous fashion, and he praised the line judge in question for their response to the accident.

“My gosh, it was very awkward deja vu,” Djokovic said. “I’m actually trying to find the linesperson and see if he’s okay because I saw he had a little bit of a bruise, like redness, in that place in the head where the ball hit him. I hope he’s fine. I mean, he definitely dealt with it in a very strong and brave way. But it was a hit because I was very close.”

And then there were #RolandGarros pic.twitter.com/9pIsGPvMs2

“Obviously because of what happened in New York, people I guess are going to make the story out of this.

“It has happened to me and to many other players in the last 15 years that I’ve been on the tour. I’ve seen it a lot when the ball ricochets from the racquet and the frame, hits someone in the stands, or someone that is close to you or line umpire. It was a very awkward situation, obviously.”

Rublev had to fight extremely hard to see off Marton Fucsovics, conqueror of his Russian compatriot Daniil Medvedev in the first round.

Asked if he could enjoy a match where he was almost always having to claw back a deficit, he replied, “I think I start to enjoy more when it was one set all.”

“When he broke me and I broke him back. When the games was three-all, when I broke him, when he broke me back, from that time I start to enjoy more. In general, I think we showed great level. These kind of matches are really important. You understand why you are working, why you’re giving everything every day in practices.”

Next up for Rublev will be fifth speed Tsitsipas, who lost to the Russian in the final in Hamburg prior to traveling to Paris. The Greek overcame Grigor Dimitrov 6-3, 7-6(9), 6-2 to set up a rematch with Rublev in the last eight.

And he knows he will have to improve if he is to alter the outcome from their previous encounter.

“Andrey, we grew up playing together. He has improved a lot. We’ve played each other many times. I think he has a positive record against me,” Tsitsipas said. “It is very important for me to take this opportunity and fight harder this time, maybe do something better.