Gauff powers her way past Wang into French Open third round

Coco Gauff advances at Roland-Garros on Wednesday, getting the best of Qiang Wang in straight sets. Gauff is through to round three of this tournament for the first time in her career. 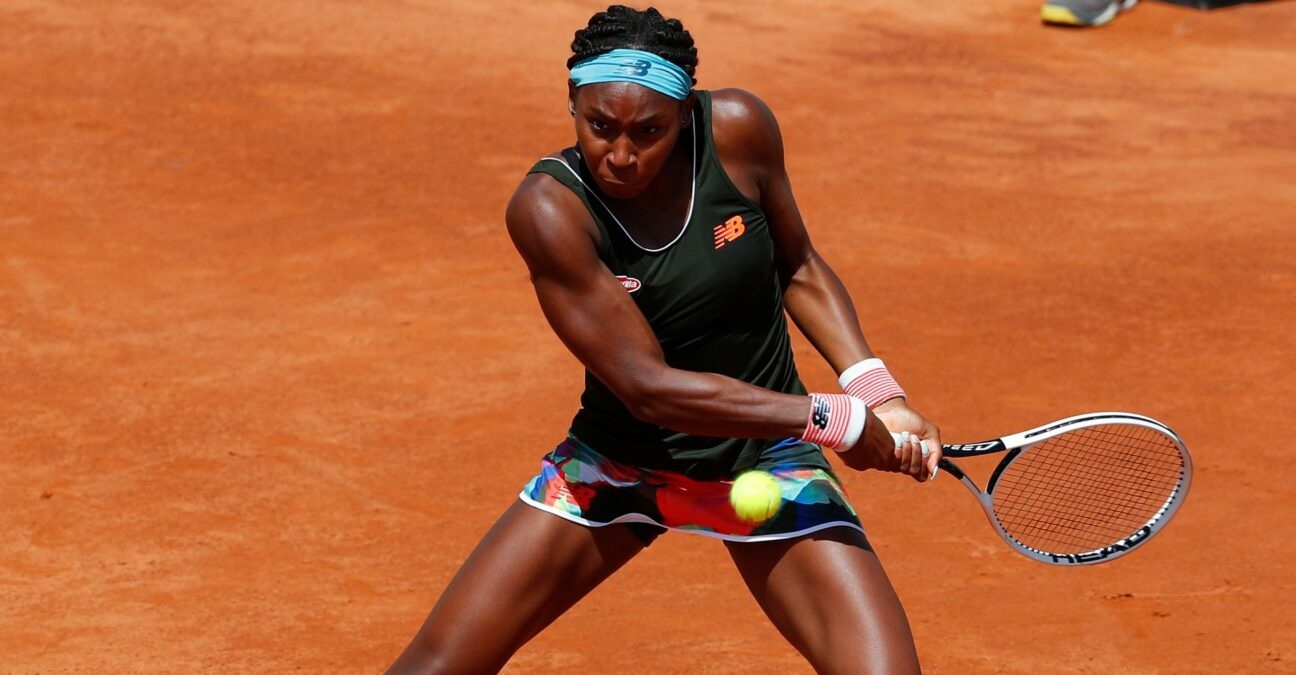 It looks like Coco Gauff could be making another impressive run at a Grand Slam.

Gauff still has one more win to go before reaching the second week of a slam for the third time in her career, but she is certainly off to a strong start at Roland-Garros. The 17-year-old defeated Qiang Wang 6-3, 7-6(1) during second-round action on Wednesday afternoon. Gauff struck only one ace compared to five double-faults, but she converted four of eight break chances to prevail in one hour and 34 minutes.

A straightforward first set saw the world No 25 use one break at 1-0 to get the job done. Racing to a 3-0 lead, Gauff consolidated her advantage from start to finish.

Set two progressed in much different fashion, with each player breaking serve three times. That led to a tiebreaker, which Gauff dominated the entire way. She took the first three points and then won each of the last four, wrapping things up in style with an exquisite backhand pass at 6-1.

Gauff has now been to at least the third round of all four Grand Slams. She has previously reached the fourth round at Wimbledon (2019) and the Australian Open (2020).

Next up for Gauff is fellow American Jennifer Brady, who battled past France’s Fiona Ferro 6-4, 2-6, 7-5.