Simona Halep crushes Amanda Anisimova in straight sets on Friday at Roland-Garros. Halep, who is through to the fourth round, had lost to the America in last year’s quarterfinals. 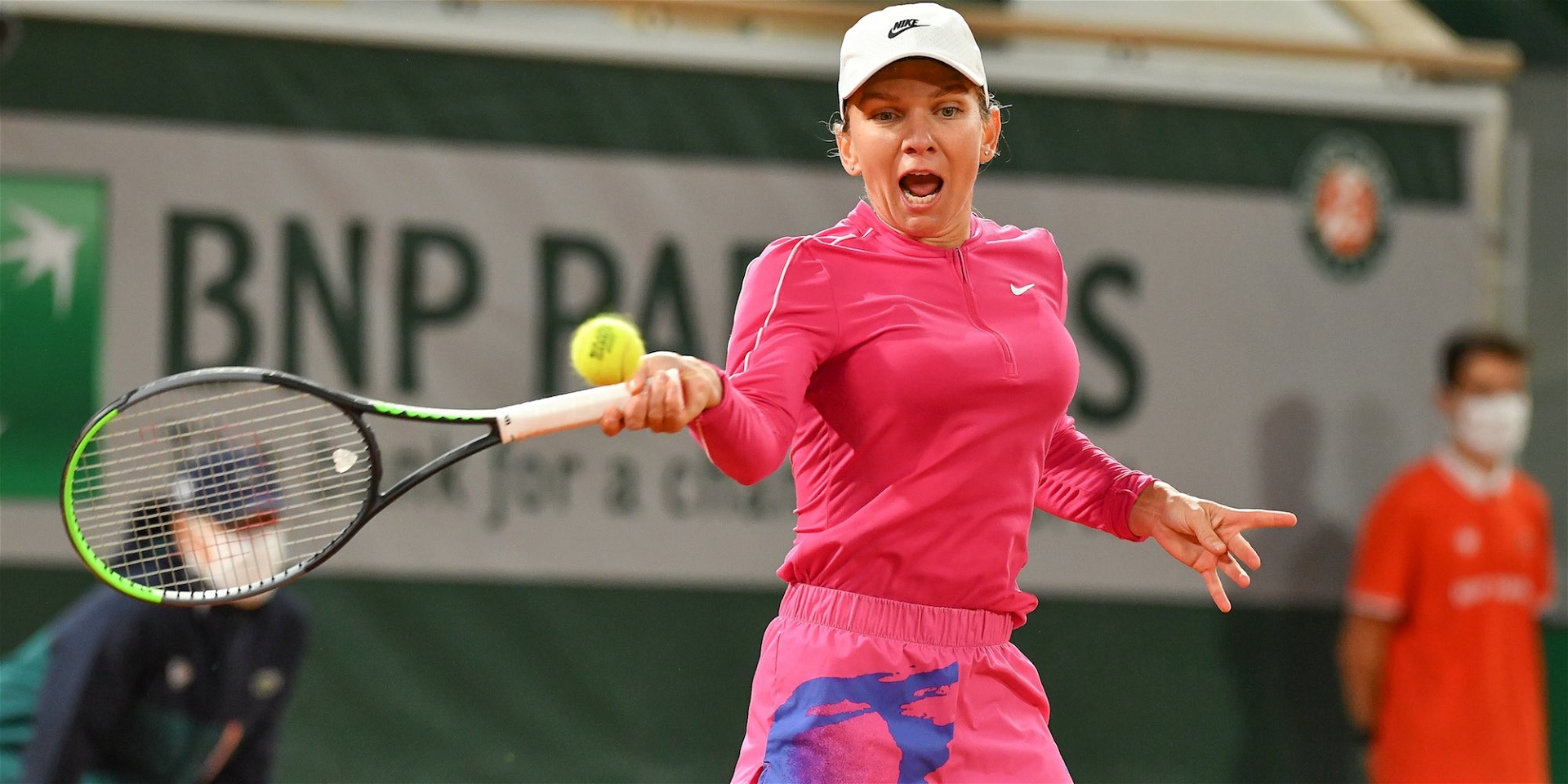 What a difference one year makes.

At the 2019 French Open, Simona Halep was upset by Amanda Anisimova in the quarter-finals. This time around, Halep destroyed Anisimova while losing only one game over 54 minutes during third-round action on Friday afternoon. The No 1 seed committed just seven unforced errors and saved all five of the break points she faced.

“I played much better than last year,” Halep assured. “I knew I had to change some things and today it worked really well. When I lose a match, I just go back and analyze it — checking what I did wrong. The plan was perfect and I felt motivated to show myself that I could win this match.

“I feel confident; I feel my game very well. I feel like I can stay on court forever. The conditions are tough — the ball is heavy. But I like being in Paris; I like being at Roland-Garros.”

All four 2019 semi-finalists out

While Halep more than doubled her error count (seven) with winners (15), it was a tough day at the office for Anisimova. The 19-year-old struck 18 winners and 32 unforced errors, getting broken on six occasions.

With Anisimova’s exit, all four of last year’s French Open semi-finalists are out prior to the third round. World No 1 and 2019 champion Ashleigh Barty did not play; Marketa Vondrousova and Johanna Konta lost in the opening round. All four semi-finalists from the recent US Open are also out (Naomi Osaka did not play, Serena Williams withdrew after one match, Victoria Azarenka lost in the second round, and Jennifer Brady lost in the first round).

Next up for Halep is Iga Swiatek, who beat Eugenie Bouchard on Friday.