Home » News » Roland-Garros » QUIZ: 14 questions to check if you know your Rafa Nadal history at Roland-Garros

QUIZ: 14 questions to check if you know your Rafa Nadal history at Roland-Garros

14 trophies in 14 Roland-Garros are enough for 14 questions for Rafans, all dedicated to the journey of Nadal in Paris 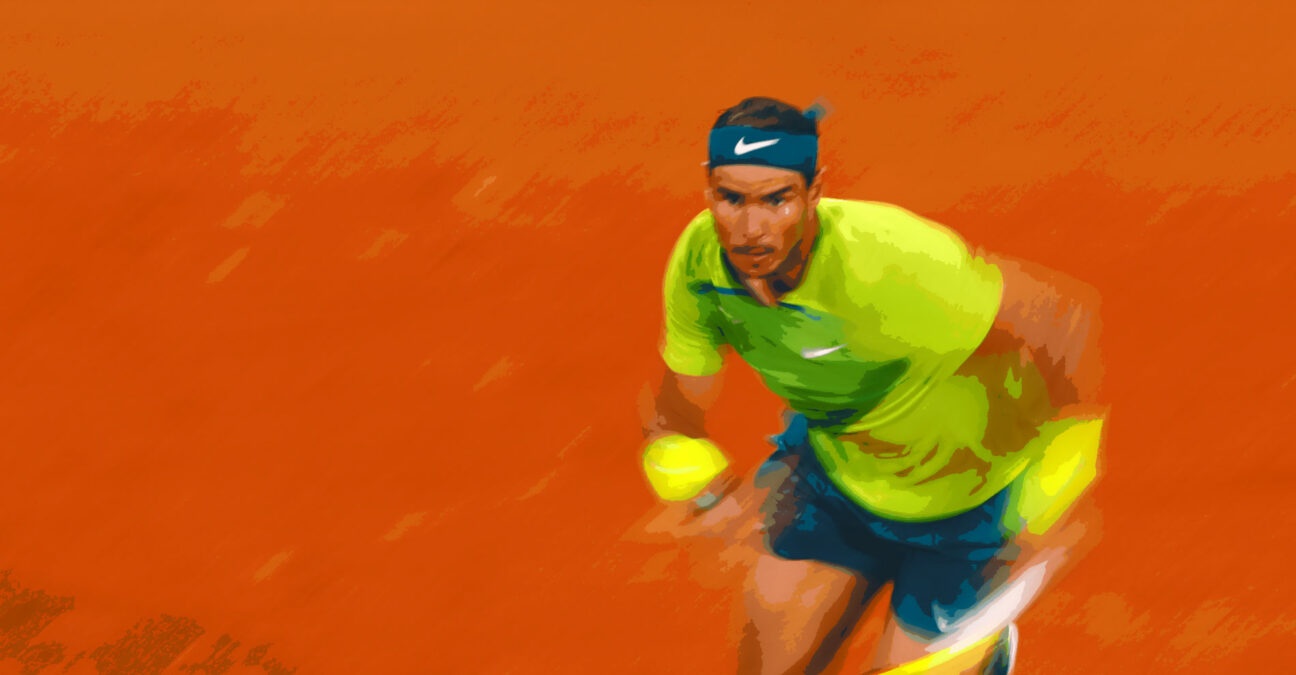 When did Rafael Nadal play his first Roland-Garros?

Of these names, tick the two that Nadal has never played in a Roland-Garros final

Three men have lost to Nadal in five sets at Roland-Garros. Who are they?

Has Rafa Nadal ever lost in straight sets at Roland-Garros ?

Nadal played only Madrid (semis) and Rome (quarters) on clay prior to Roland-Garros this year. It was his shortest preparation ever before Roland-Garros.

Tick the age of Rafa when he won his first Coupe des Mousquetaires and his current age before the final vs. Ruud

Where did Rafa Nadal play his first match at Roland-Garros ?

What was the year of the celebration pictured here?

Wait, dont’ forget to leave your e-mail to get your score and never miss a quiz again !

Roland-Garros is the major at which Nadal and Federer have played against each other the most times.

Tick the year of the kit and haircut pictured here

Nadal owns the record for being a participant in the latest match ever played at Roland-Garros.

Only one of these lower-ranked players has never played against Nadal at Roland-Garros . Which one ?

Only one of these facts is inaccurate. Which one?

What did Rafa say to the public during the ceremony?

You miss your score ? It’s because we mis your contact point here :

2 responses to “QUIZ: 14 questions to check if you know your Rafa Nadal history at Roland-Garros ”