Day 6 of Roland-Garros saw a number of expected results, but was definitely highlighted by a pair of underdog French victories on their home courts. 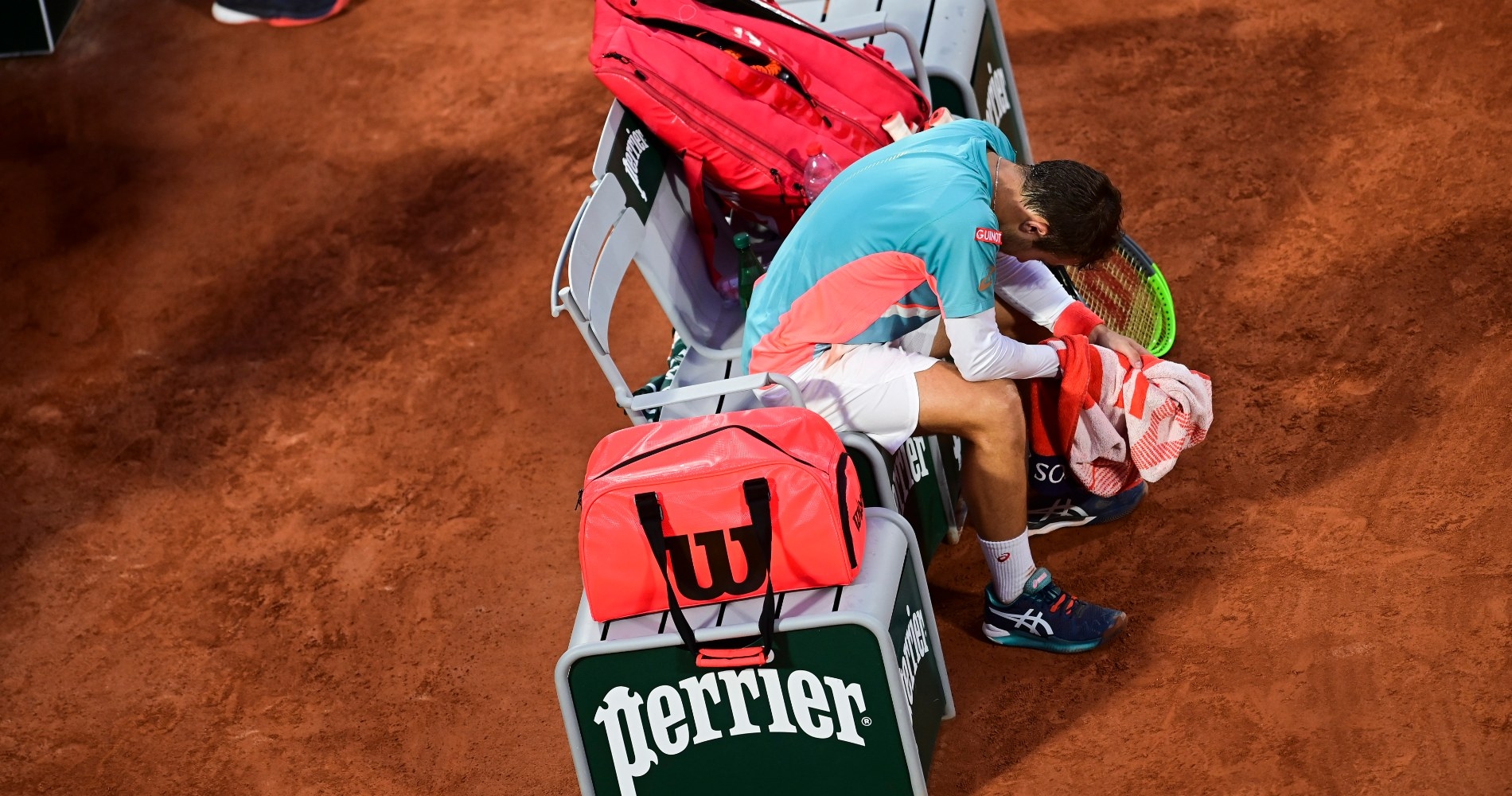 More than half of the matches in each draw ending up in straight-set victories, with the likes of Rafael Nadal, Dominic Thiem and Simona Halep picking up quick victories.

The French also proved they are here to stay, as underdogs Hugo Gaston and Caroline Garcia both took down seeded players in their matches to advance into the fourth round.

Here are currently where the men’s and women’s draw stand.

Man of the day: Gaston triumphs in David vs Goliath matchup

The man of the moment looked stunned as he came in the tournament without a tour-level victory, as he took huge strides to advance his career in the homeland.

“For me to play in Paris, it’s fantastic. I try to take the pleasure every minute, every time, and today I won. I’m so happy about the win today, of course.”

Caroline Garcia became the first French woman to make it through to the fourth round today as she upset 16th seed Elise Mertens in three sets, 1-6, 6-4, 7-5. The Belgian took charge in the early stages of the match and took the first set 6-1. However, it was Garcia who shone late in the latter sets, snatching the break first and then breaking back right away as the set was tied up. She also had calm nerves to serve each of the set out herself.

Match of the day: Gaston blanks Wawrinka to end.

The match itself was a tight tussle throughout up until the fifth set. After a close start, it was Wawrinka who broke twice to snag the first set 6-2. Gaston answered with two clean sets afterward, though, as he broke the former Roland-Garros champion three times while allowing no breaks to win 6-3 in both.

Set four saw a bit more sloppiness from both players, as they both dropped two breaks apiece up until the very end, but Stan showed his quality to break in the final game for a 6-4 set to even out the sets.

Gaston was the final man standing, though, as he served up a bagel to knock Wawrinka out. 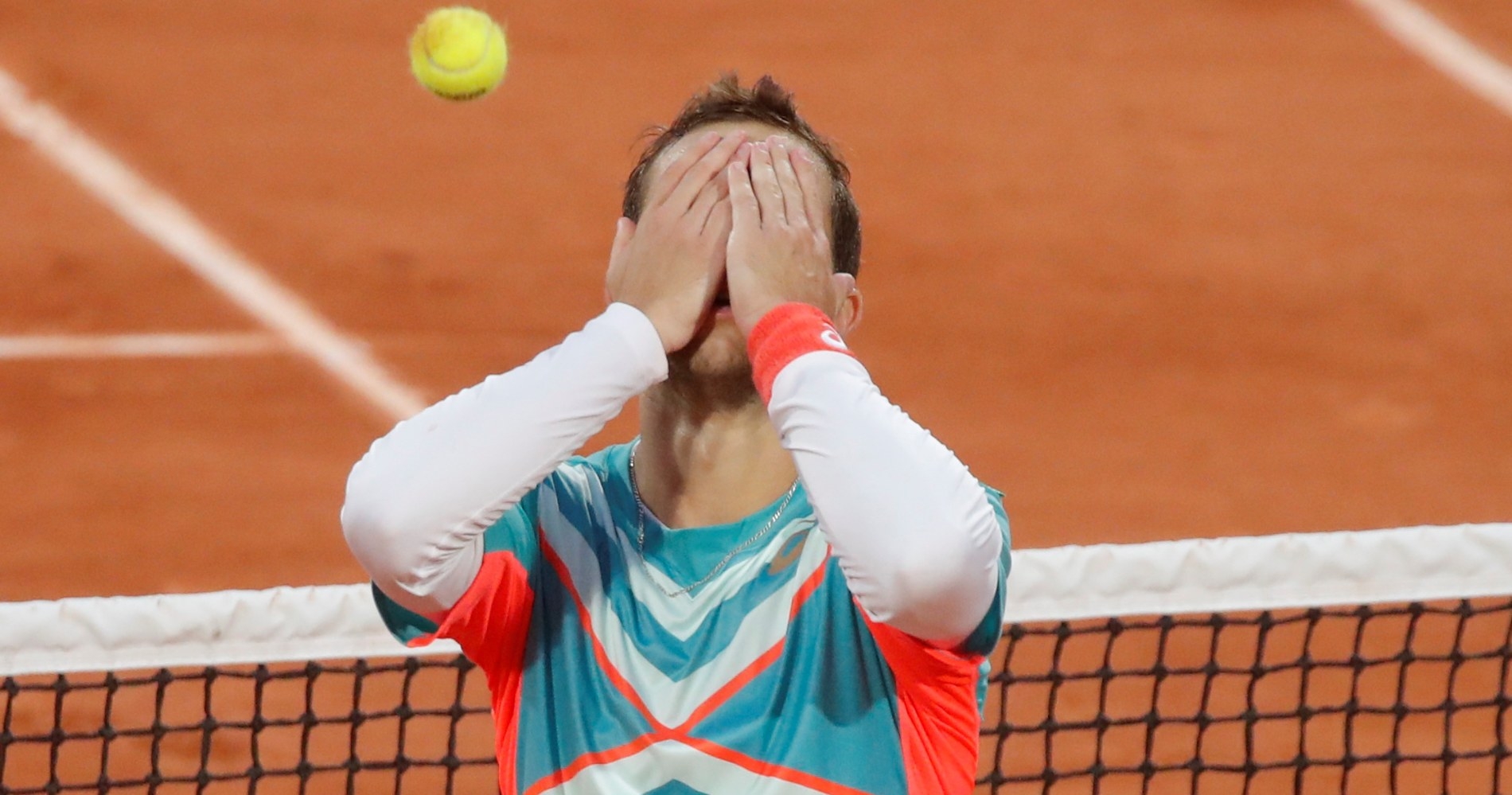 News of the day: Bring out the brooms!

One thing about the matches today are how one-sided they are on the scorecards. It’s less so with the women’s draw, but five out of eight matches still ended in 2-0 victories, headlined by top seeds like Simona Halep and Kiki Bertens winning 6-0, 6-1 and 6-2, 6-2 respectively.

On the men’s side, it’s a bit more lopsided, with seven out of eight matches being three-set sweeps. Dominic Thiem handled the hot up-and-comer Casper Ruud handily with a 6-4, 6-2, 6-1 victory, while Rafael Nadal swept Stefano Travaglia aside with a 6-1, 6-4, 6-0 thrashing. The match between Lorenzo Sonego and Taylor Fritz was an anomaly, though, despite the set column being 3-0, as Sonego wrestled out a 7-6(5), 6-3, 7-6(17) victory against the American.

Another seeded player who fell in the women’s draw is Maria Sakkari, who should only have herself to blame for the loss as Maria Trevisan defeated the 20th seed 1-6, 7-6(6), 6-3. The Greek had two chances to take the match in the second set tiebreak, but she squandered both match points and in the end, that spelled her ill fate as Trevisan seized the momentum to round out her comeback. 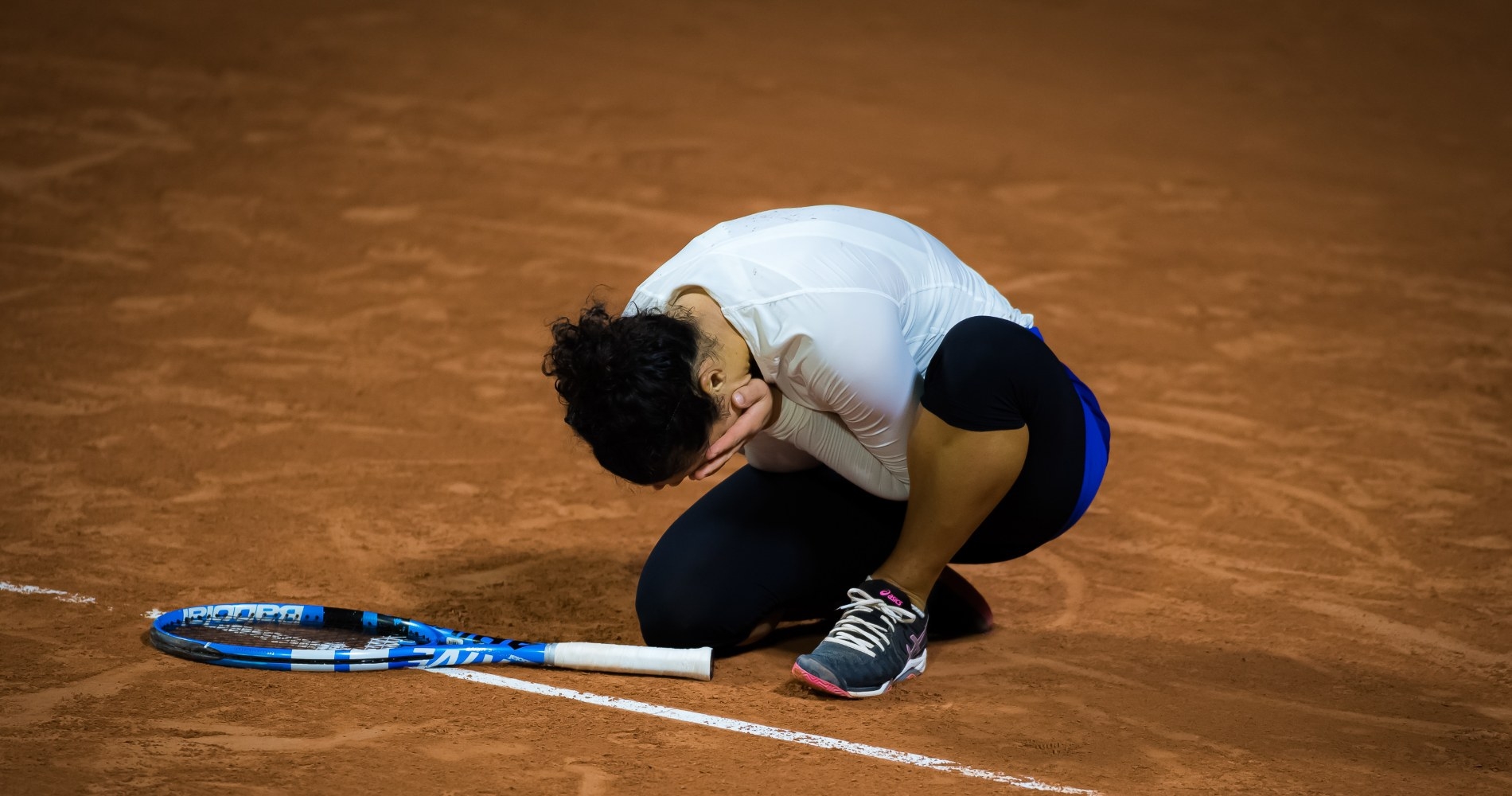 Picture of the day: Late night in Paris

Alexander Zverev is definitely looking to replicate, if not better his success at the US Open. As he wrapped up the long day of play, he shone in his straight-set victory against Marco Cecchinato under the lights. 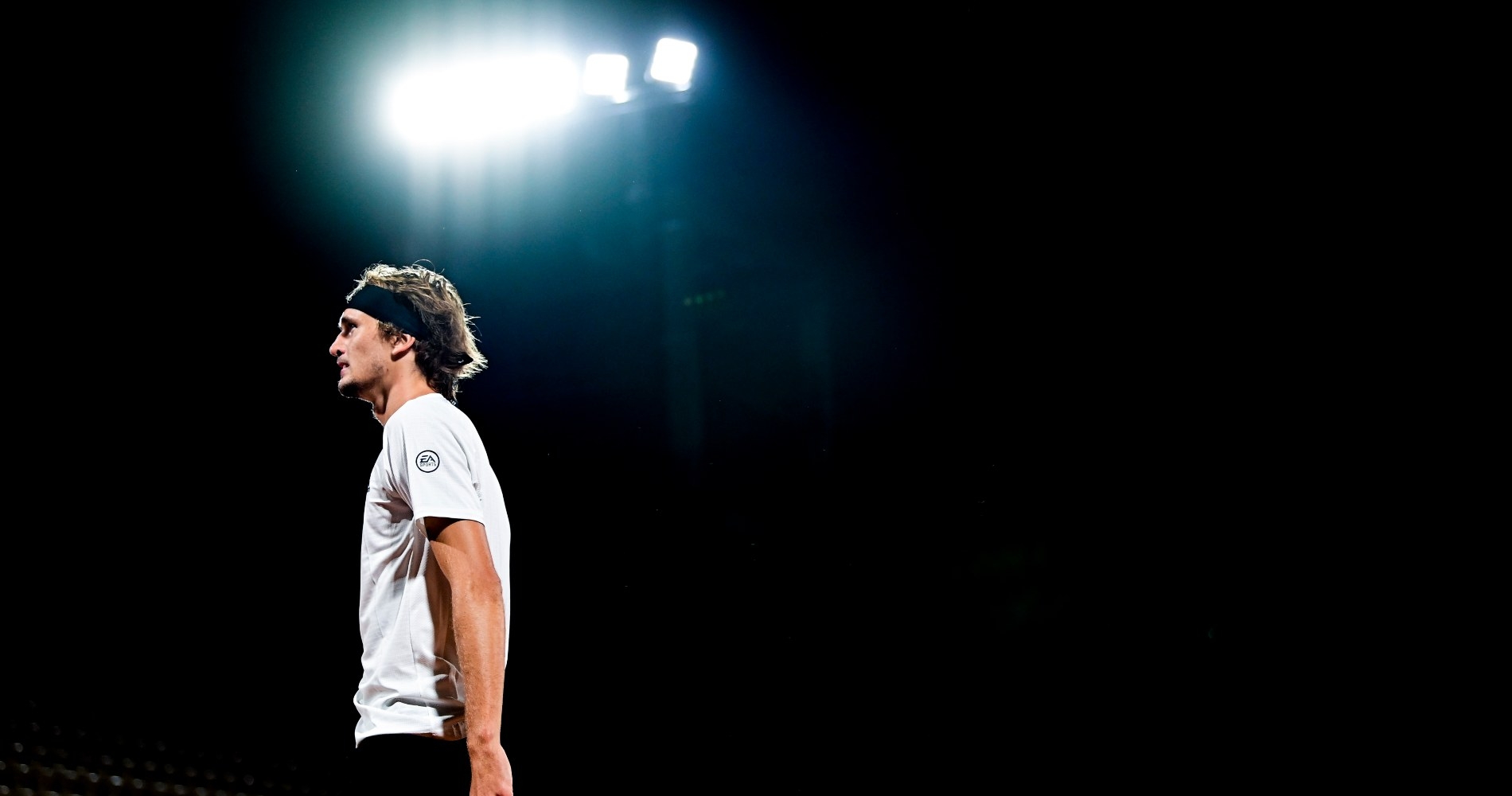 Point of the day: Running Ruud

Despite falling to Dominic Thiem, Ruud was still able to conjure up a point of the day with his diligence, getting up and down the court and forcing the error from the US Open champion off his tweener lob.

Day 7 sees the continuation of round three, but only three matchups will be between seeded players. The other two French women left in the draw will also be featured and hopes to join Garcia in the next round.