Home » News » Roland-Garros » Osaka dealt a friendly hand, Barty vs. Swiatek a potential quarter-final: Everything you need to know about the French Open women’s draw

Osaka dealt a friendly hand, Barty vs. Swiatek a potential quarter-final: Everything you need to know about the French Open women’s draw

Ashleigh Barty and Iga Swiatek, the last two women’s singles champions at Roland-Garros, could face each other in the quarter-finals. On paper, Naomi Osaka has a favorable path on which to finally reach the last eight in Paris. 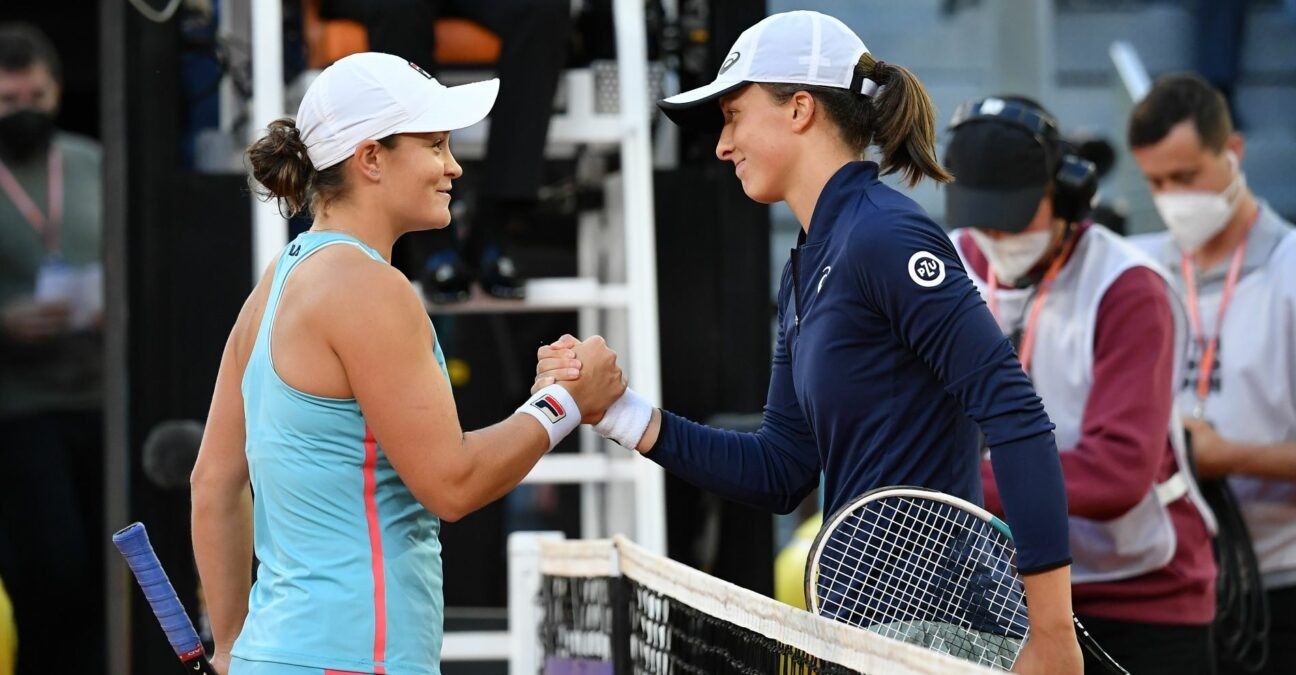 As usual, the Roland-Garros women’s draw is extremely wide open. Serena Williams is low on confidence, Ashleigh Barty returns to Paris two years after her only Grand Slam title, Naomi Osaka has been struggling on clay, Iga Swiatek has the pressure of defending her first Grand Slam title, and Aryna Sabalenka is always capable of exploding…. It is very difficult to pinpoint any clear favorite for the women’s title. Could we have another surprise champion like Jelena Ostapenko in 2017 or Swiatek in 2020; perhaps even an unseeded player?

Barty (recent title winner in Stuttgart) and Swiatek (the Rome champion), are both in the top half of the draw. Elina Svitolina is a possible quarter-final foe for Barty, who leads their 2021 head-to-head series 2-0. Swiatek could face Sofia Kenin in the quarters, and that would be a rematch of the 2020 final that the Pole dominated. However, Swiatek’s early-round draw could be a problem; it may include the likes of Annett Kontaveit, Garbine Muguruza, Kristina Mladenovic, and Petra Martic.

Barty and Swiatek at least avoided the Sabalenka tornado, which has been shining since the end of 2020. The Rome champion is without question favored in the bottom half of the bracket. Among the tough opponents for the Belarusian could be Serena Williams (a major question mark on clay) Bianca Andreescu (her health is an issue), and Naomi Osaka (struggling on this surface). This could well be an opportunity to shine for Belinda Bencic, Petra Kvitova, and Victoria Azarenka. 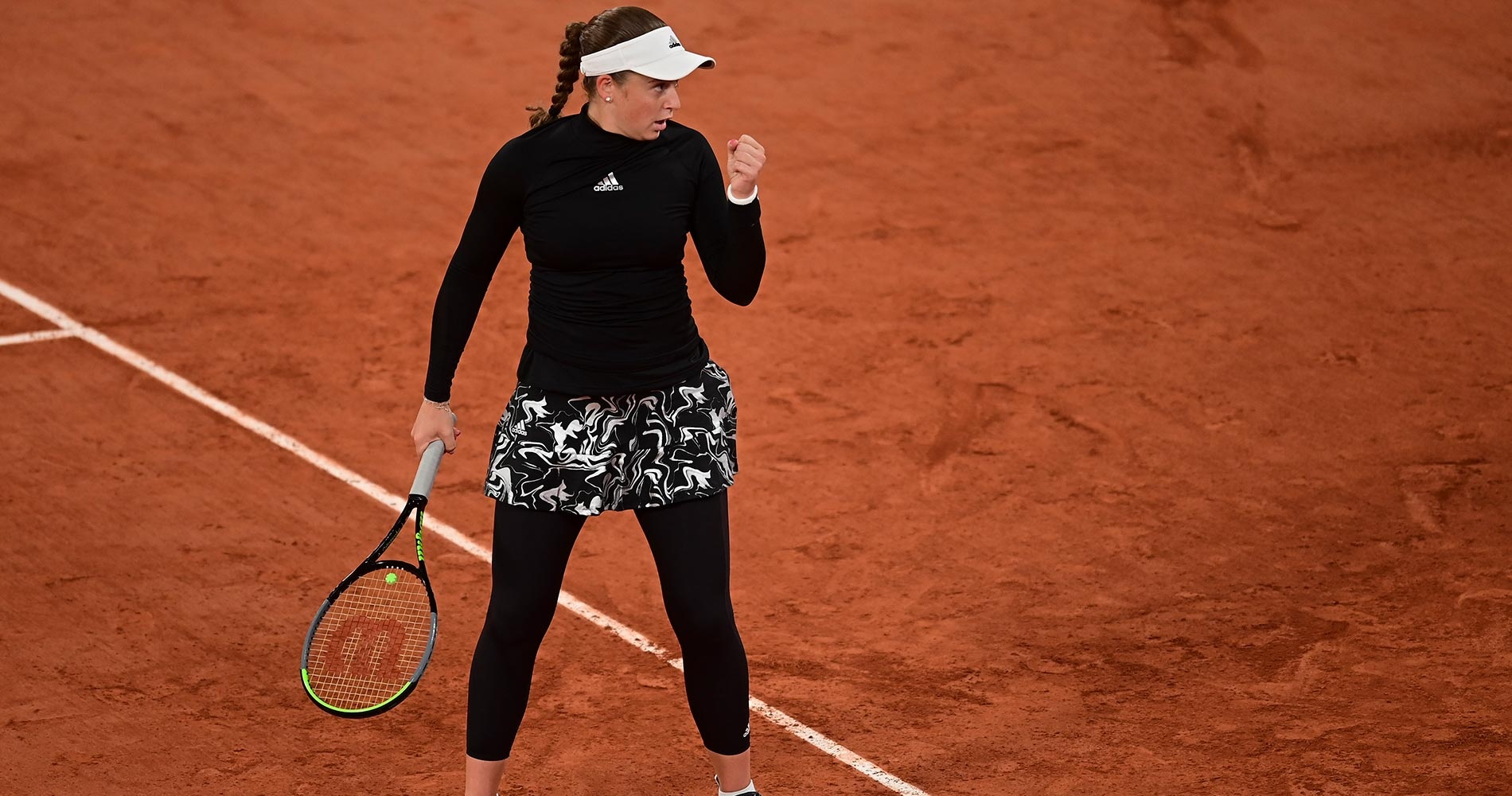 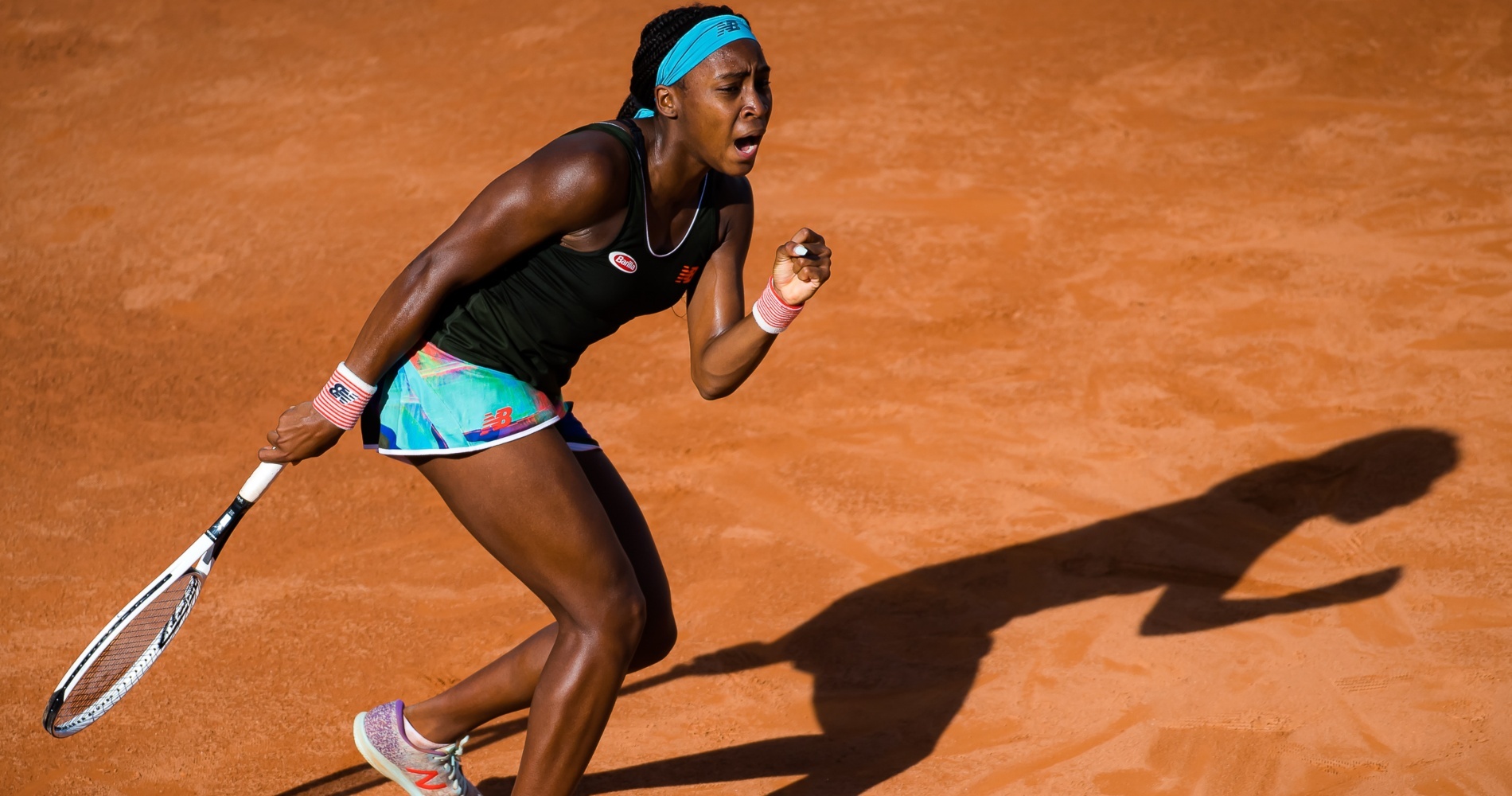 FIRST-WEEK MATCHES WE WOULD LIKE TO SEE: YOUTH MOVEMENT

Following a semi-final run in Rome and a title in Parma, Gauff inevitably approaches Roland-Garros – where she won the junior tournament in 2018 – with high hopes. A third round is the minimum objective for the new darling of American women’s tennis. That’s where she could meet her compatriot Jennifer Brady, runner-up at the 2021 Australian Open.

Venus Williams will be playing her 24th Roland-Garros Championships. She has not passed the first round since 2017, but her draw (Ekaterina Alexandrova in the first round, Barbora Krejcikova or Krystina Pliskova in the second) at least allows her to have realistic aspirations for a third-round appearance. At that point she could meet Svitolina, who is still hoping for her clay-court game to click so that she reaches the semis in Paris for the first time.

On paper, this is the most promising duel of the third round. Maria Sakkari has been a semi-finalist at three tournaments this year. Elise Mertens, who has a title, a final, and two other semi-finals to her credit in 2021. The head-to-head series is 4-3 in Mertens’ favor.

This matchup would feature one of Spain’s Grand Slam champions against one of its players on the rise. National duels always have a special flavor, especially at the slams, and this one would have it for sure. Excellent during the American hard-court swing, Sara Sorribes Tormo is playing with confidence and an upset wouldn’t be out of the question here. 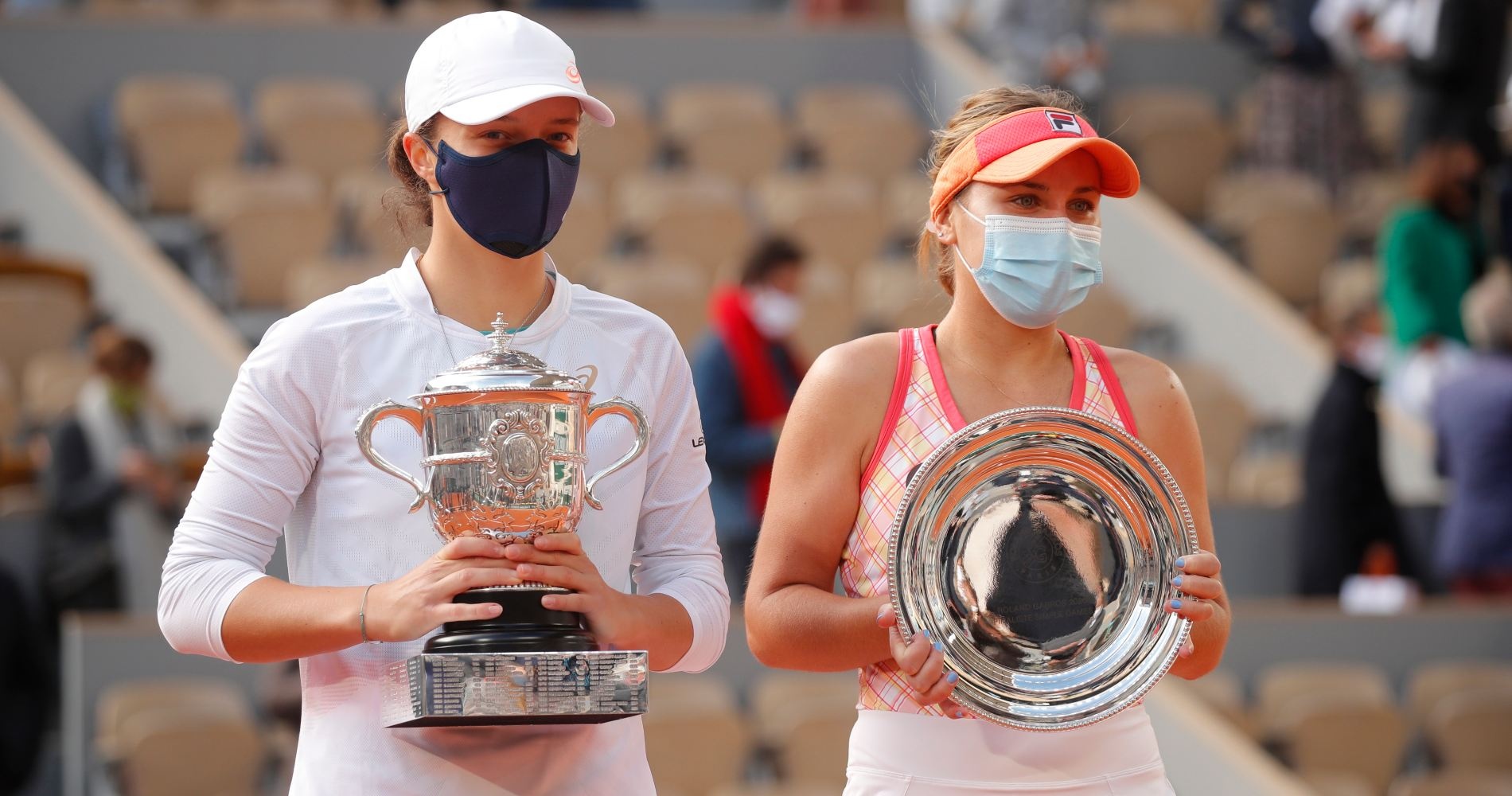 THE PROJECTED QUARTER-FINALS: REMATCH OF THE 2020 FINAL? 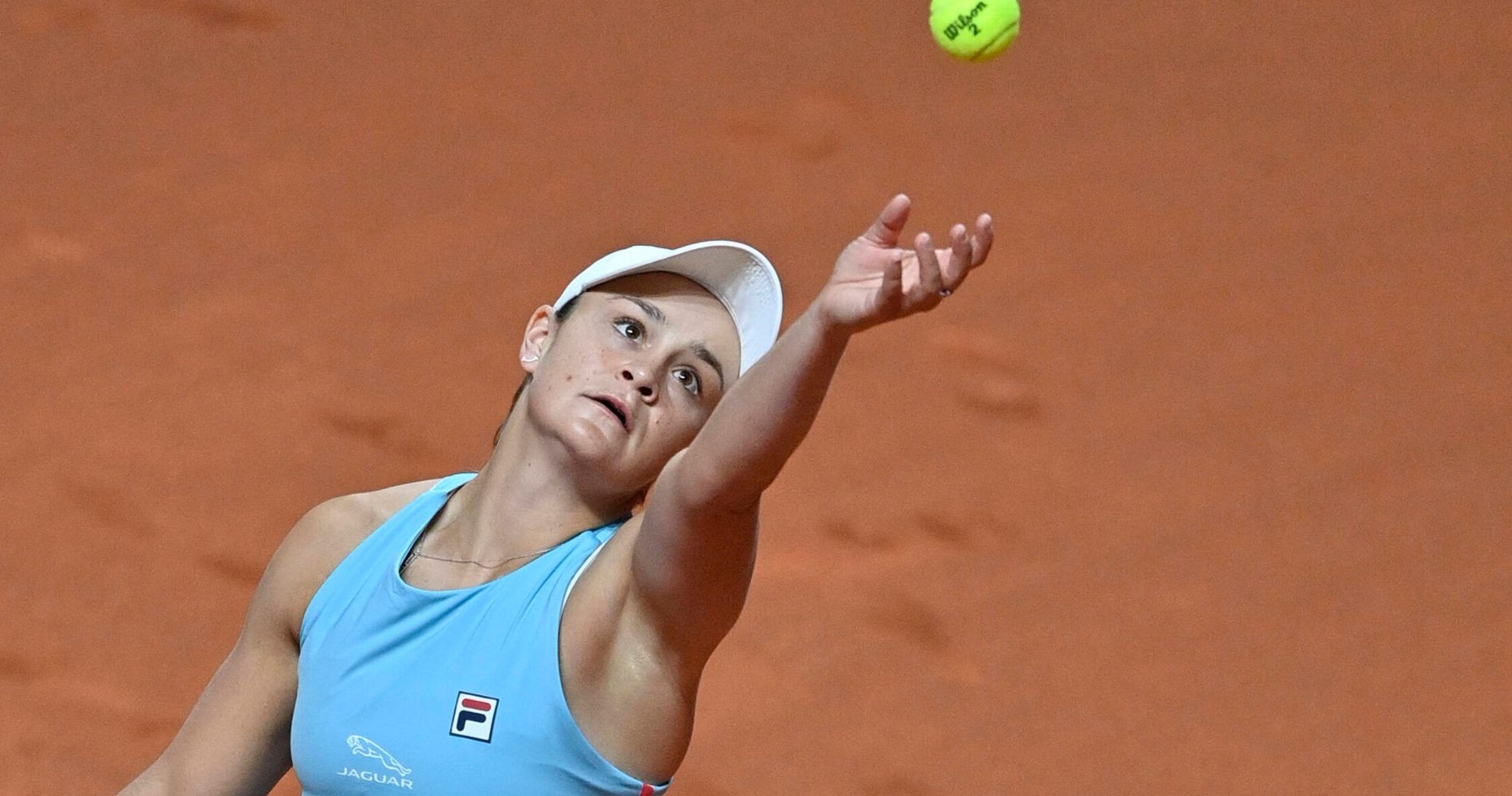 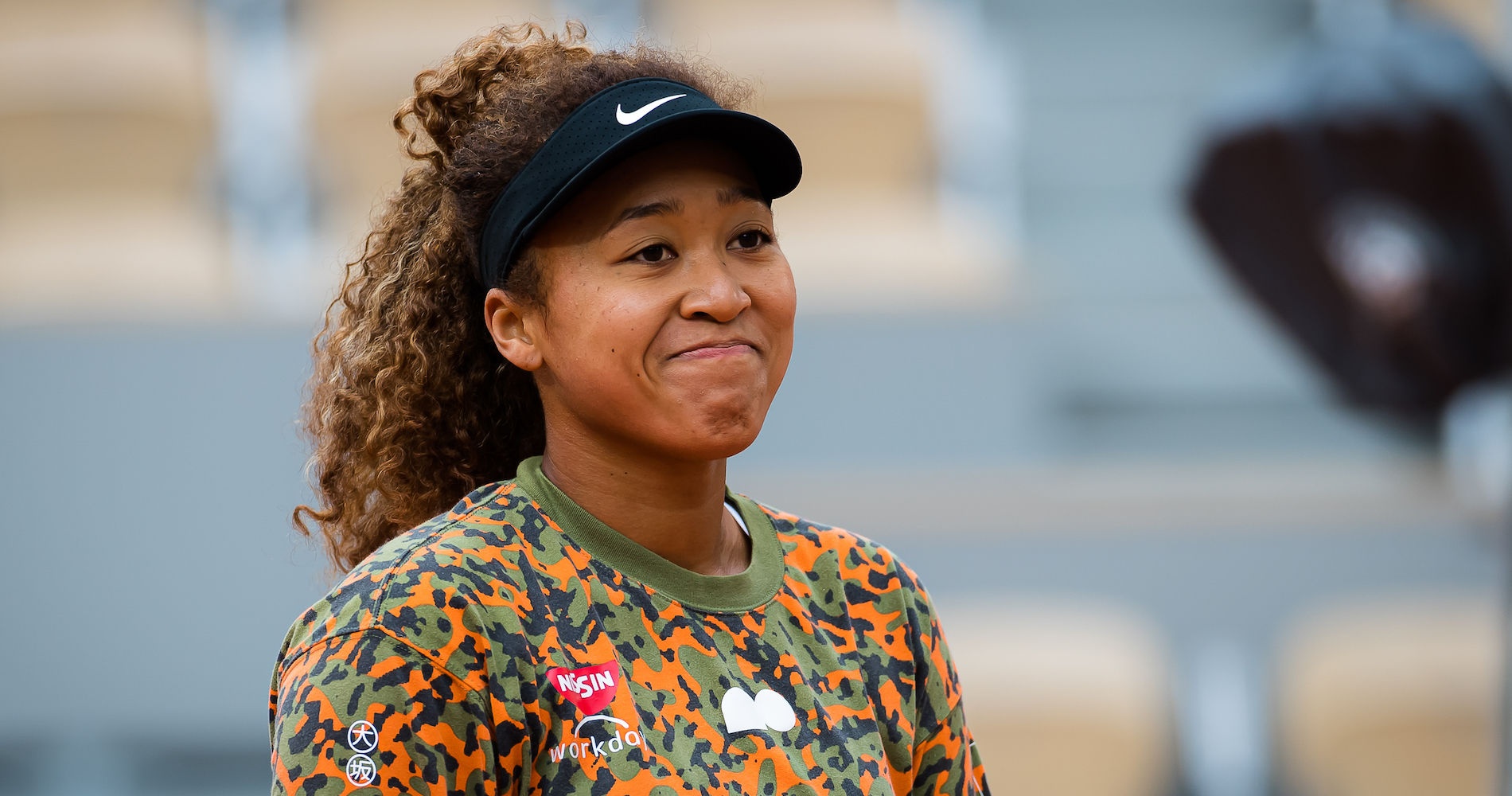 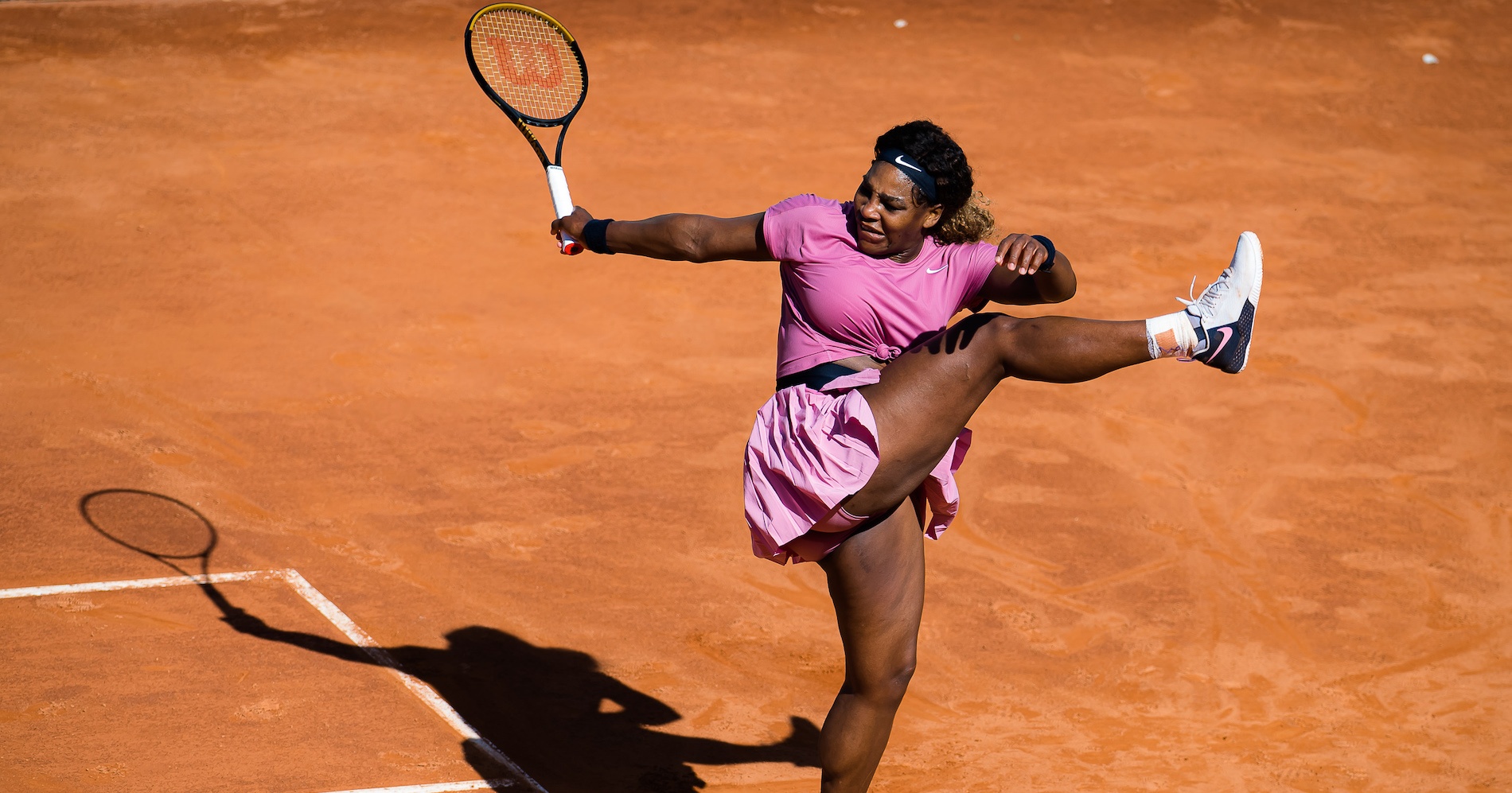 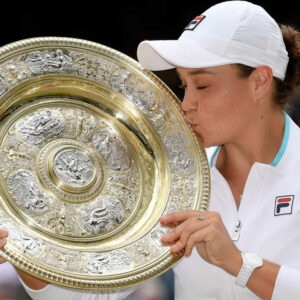 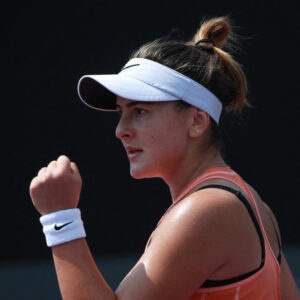 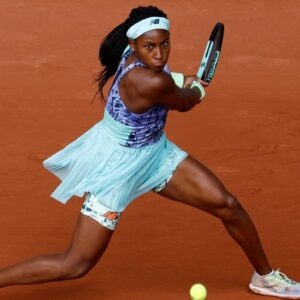 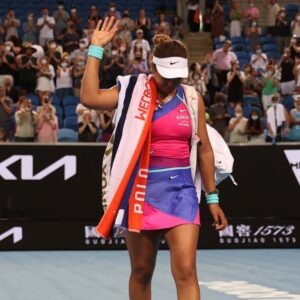