Roland-Garros hoping to play with crowd

The French Open main draws will start on September 27. Playing without a crowd is not an option at the moment, organisers said in a press conference on Wednesday. 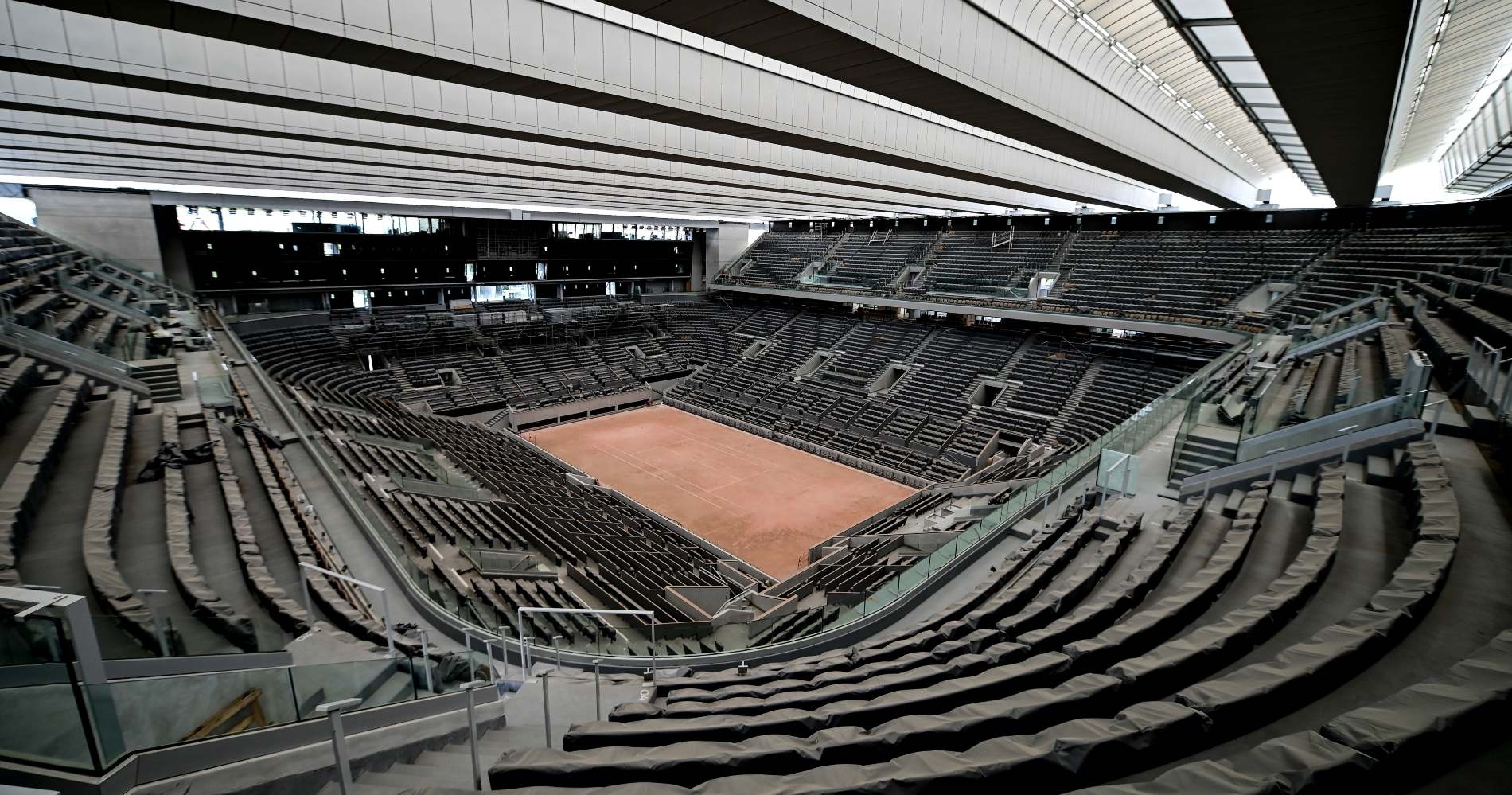 The roadmap for the tennis world was drawn up on Wednesday and as a result, Roland-Garros will officially start on September 27, one week later than was initially announced by the French Open itself. Tournament director Guy Forget and French Tennis Federation chairman Bernard Giudicelli held a press conference this Wednesday afternoon. Here are some things we learned.

🗓️The dates of the Roland-Garros tournament have been confirmed and it will be held over three weeks, from 21st September to 11th October 2020.
More informations >> https://t.co/uLSFRnAjYU#RolandGarros pic.twitter.com/Ah99VPrnfp

Unlike the US Open, Roland-Garros will have qualifying draws, beginning one week before the main draws. “It was a priority to us to play the qualifying as the low-ranked players are the one that most need to play”, Forget said. The French Open organisers benefit from a better health situation in Paris and from an extra month to prepare to host the players in as good conditions as possible, given the Covid-19 context.

With qualifiers, classic 128 player-draws will remain in place, although that was doubtful last week.

Organisers want to play in front of fans

Again, the French Open could do things differently from its Flushing Meadows sibling. The US Open will be played behind closed doors but Roland-Garros hopes to welcome spectators, even though the brand new main court, with new roof, won’t be fully packed. “For now playing behind closed doors is not an option, but for sure it will depend on the health situation at the moment of the tournament, added Bernard Giudicelli. “It is too far away to make a decision, the tournament is in three months now”.

The access to ticketing could begin as soon as early July.

12 courts to be equipped with lights

In October, it could be tough to play after 7pm in Paris because of the declining natural light. Therefore, 12 courts will be equipped with lights, far more than the four courts organisers had initially planned for. But the pandemic forced them to adapt.

The USTA announced on Friday a total compensation of $60 million for the Western & Southern Open and the US Open Grand Slam, including hotel costs and a $6.6 million fund to address the needs of the players impacted by the reduced doubles draws, lack of qualifying and absence of mixed doubles. So the 2020 US Open’s prize money, which was around $58 million, will therefore be down around 10 percent from 2019. The French Open’s prize money will also be cut, but there is hope the decline will be less fierce.

“We will announce the prize money six to eight weeks before the tournament as usual, but it won’t be very different from previous years”, said Forget.

Paris Rolex Masters to be held as scheduled

The Paris Rolex Masters, due to start on October 31, will be played as scheduled, said Giudicelli and Forget, who also organise the event. For now, the ATP confirmed its new schedule until the French Open final, on October 11.