Serena Williams out of French Open with Achilles injury

Serena Williams has been forced to withdraw from the 2020 French Open after feeling a recurrence of the Achilles injury that hampered her US Open challenge. 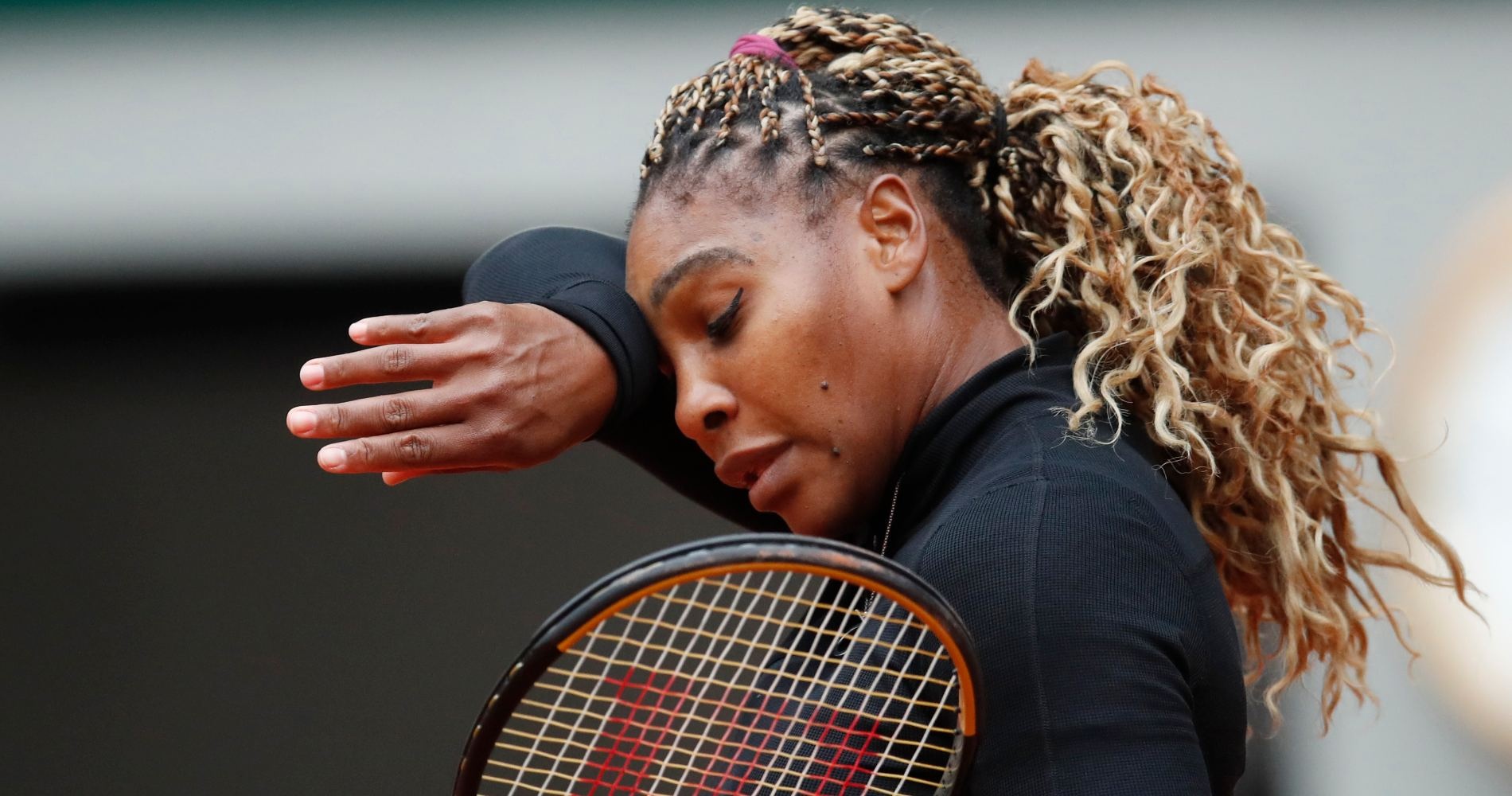 Williams was due to play Tsvetana Pironkova in her second-round match on Wednesday but after a brief warm-up, the 23-time Grand Slam champion realised she would not be able to play.

“After I warmed up, it was a short warm up, we realized my coach and I that it wouldn’t likely get better today,” said Williams in her press conference. “I love playing in Paris, I actually adore the clay, it’s so fun for me and I really wanted to give an effort here.”

"I always give a hundred per cent… and I take solace in that."@serenawilliams #RolandGarros pic.twitter.com/t9FNt49Prb

Serena Williams: “Struggling to walk is kind of a tell-tale sign”

Serena Williams, a three-time champion at Roland-Garros, showed little sign of the injury in defeating compatriot Kristie Ahn 7-6, 6-0 on Monday. But she said there was no point in risking aggravating the problem.

“So it’s my Achilles that didn’t have enough time to properly heal after the US Open. I was able to get it somewhat better, but looking long term in this tournament would I be able to get through enough matches. For me, I don’t think I could, and struggling to walk is kind of a tell-tale sign. I should try to recover.

“I feel like my body is willing. This is not a nagging injury, this is an acute injury. If it was my knee that would be more devastating for me but this is just something that happened and it super acute and that’s totally different. So I feel like my body is actually doing really, really well and I ran into, for lack of a better word, bad timing, bad luck really in New York. It happened but actually my body is doing really, really well.

Serena says this is an "acute" injury, not a nagging one.#RolandGarros pic.twitter.com/wqdD8D333L

“I tried. I always give a hundred per cent. Everyone knows that, even more than a hundred per cent, if that’s possible and I take solace from that. I think Achilles is a real injury that you don’t want to play with because that is not good. If it gets worse, it’s one of the worst, so I don’t want it to get to that point when I have a chance to get better.”