Set streak ends, but Nadal wakes up to defeat Schwartzman in quarter-finals

Rafael Nadal lost a set, but he wasn’t about to lose his French Open quarter-final match against Diego Schwartzman on Wednesday. Nadal advanced to meet either Novak Djokovic or Matteo Berrettini 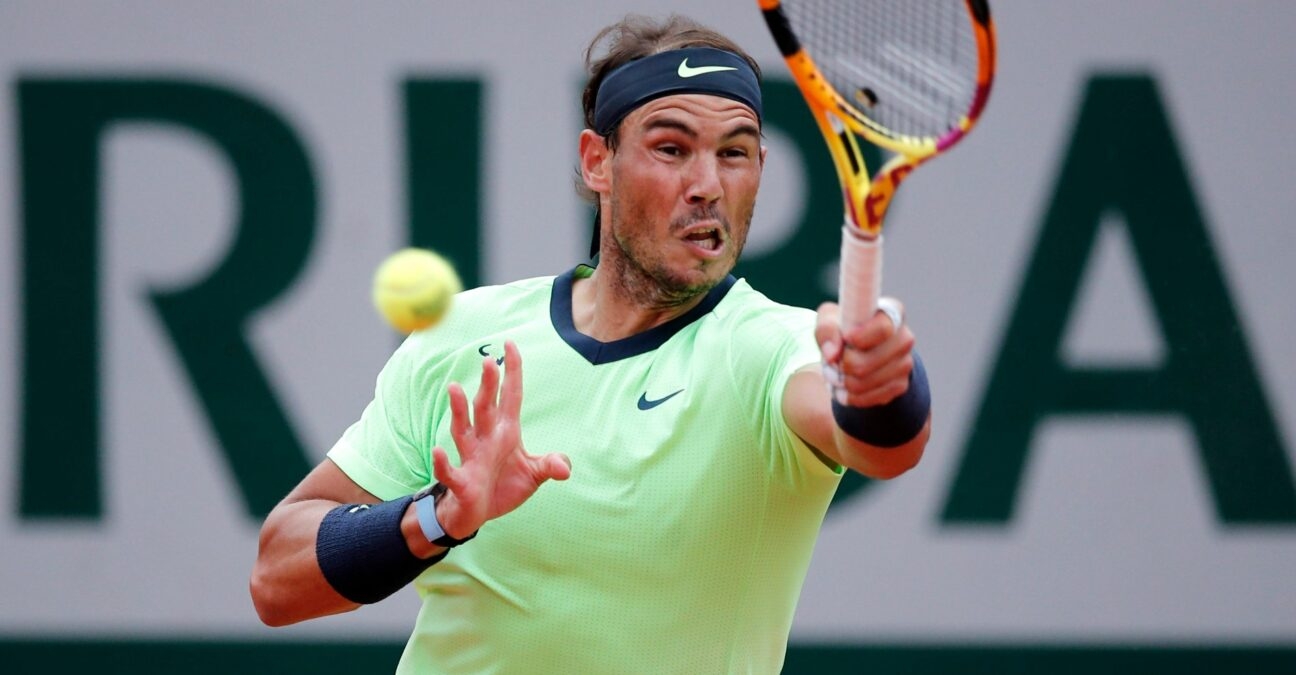 Taking a set off Rafael Nadal at Roland-Garros is rare, to be sure, but it’s also a reasonable proposition. Winning an entire match against him on his Parisian stomping ground is an entirely different matter altogether.

Diego Schwartzman put one of those rare scares into the King of Clay and ended Nadal’s Roland-Garros consecutive sets won streak at 36, but Nadal answered the wake-up call and recovered from his second-set hiccup to prevail 6-3, 4-6, 6-4, 6-0 on Wednesday afternoon. The 13-time champion advanced to the semi-finals after two hours and 45 minutes.

Schwartzman lost to Nadal in mostly routine straight sets in last year’s semi-finals, but that was after surviving a five-hour marathon against Dominic Thiem in the quarters. This time around, Schwartzman was playing on a full tank of gas following four consecutive straight-set victories to begin his fortnight. The world No 10 was outclassed by Nadal in a high-quality first set, but a brilliant second frame of play by the underdog evened the match at a set apiece.

“I think I started bad in the second set,” the third seed commented. “Then I was able to come back, but at 4-4 returning with the wind helping I played a bad game there. Well done for him; he’s a great player. I needed to play more aggressive and I did, so I’m very happy for that.” 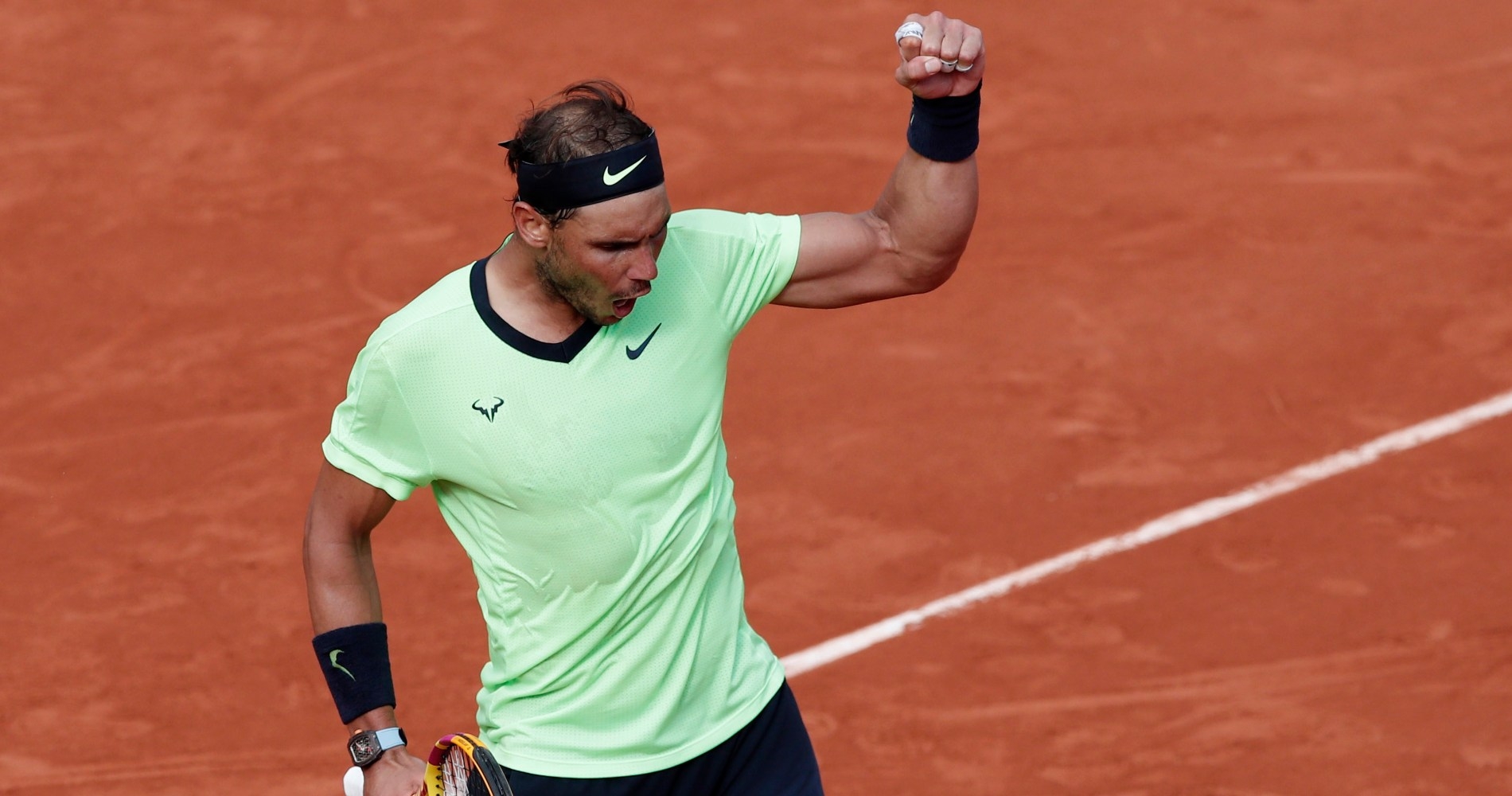 SPRINT TO THE FINISH

Nadal did absolutely everything better in the third and fourth sets – not just being more aggressive. Moving better, serving better, returning better, and finishing points at net more often, the 20-time Grand Slam winner erased a 4-3 deficit in the third to win three straight games and 12 of the next 14 points.

With momentum back in his favour, Nadal was nothing short of dominant in the fourth. The final set saw him win an unbelievable 25 of 30 points. Dating back to the end of the third, the 34-year-old won 30 of the final 35 points.

“I have been in a tricky situation, 4-3 for him in the third set, one set all,” Nadal reflected. “[That] was the moment to calm myself, to think about the things that I was doing well in practices, just to try to make it happen. That was the moment to make it happen because was a tough, tough moment. I’m very proud that in that moment probably the best level of tennis that I had I showed up [from] 4-3 against until the end of the match — with not many mistakes, hitting a lot of winners, starting to hit the forehand down the line, playing more angles, playing longer with my forehand cross, returning a little bit better. I think started to work better in that third set.

“But it’s normal. I mean, I don’t pretend to come here and not losing sets. Is not my mindset come here and just thinking [that losing] a set going to be a disaster for me. That’s part of the game. We are facing the best players of the world.

“[Losing] sets is something I accepted during all my tennis career. The thing that matters is how you recover from a set lost.”

Nadal will go up against either Novak Djokovic or Matteo Berrettini in the semi-finals on Friday.

Wimbledon: Bara into second round