A ligament injury may jeopardise Zverev’s plans for the summer 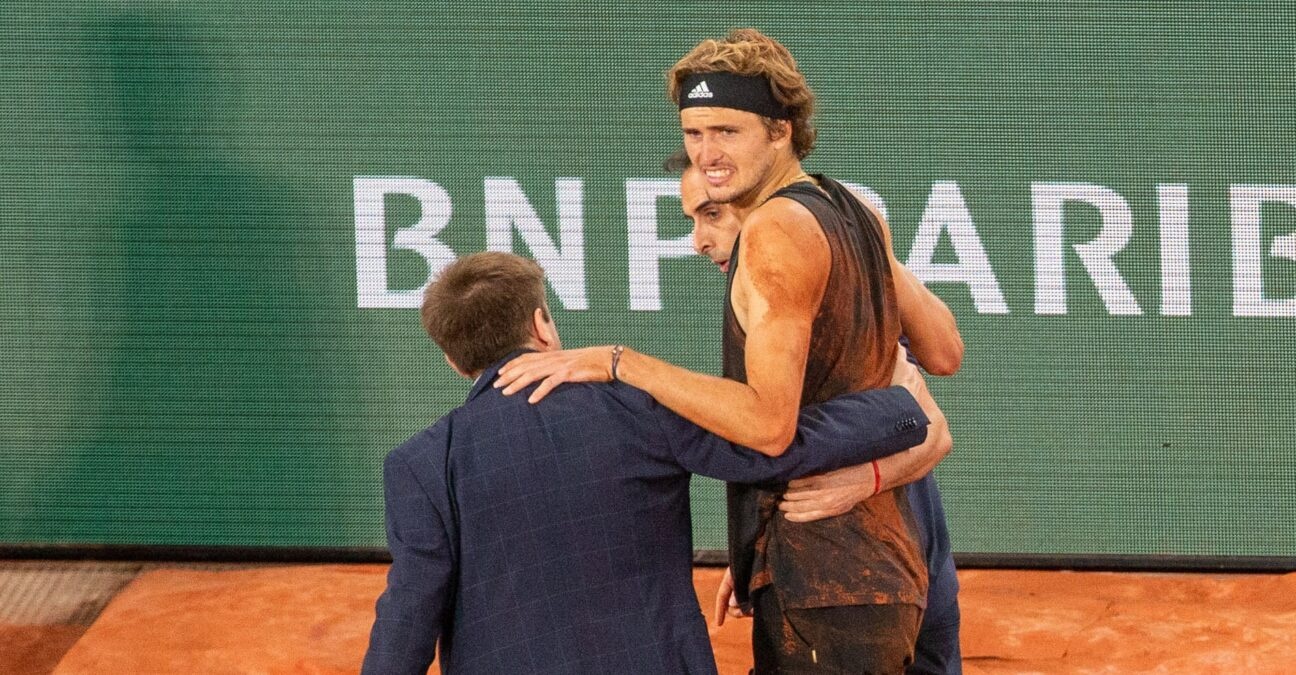 It seemed the likeliest diagnosis – and now Alexander Zverev has posted on social media that doctors think his ankle injury is “several torn lateral ligaments”.

A ligament injury of that nature would suggest that the 25-year-old is up against it to make Wimbledon, which starts on Monday 27th June.

He posted on Instagram: “Based on the first medical checks, it looks like I have torn several lateral ligaments in my right foot.

“I want to thank everyone all over the world for the kind messages that I have received since yesterday.”

The German rolled his ankle during the second set of Friday’s Roland-Garros semi-final against Rafael Nadal, and was in evident pain while receiving treatment.

However, with help from the medical team, he was able to stand and attempt to put his foot to the ground when leaving the court, albeit gingerly, before being offered a wheelchair.

He then returned to the court on crutches to formally retire from the match, by that time with no sock or shoe on his injured foot, which looked swollen. 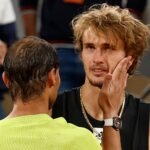 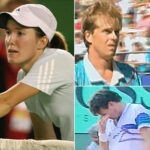 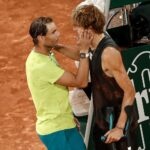