“Something is different”: Thiem reflects on Roland-Garros disappointment

Dominic Thiem, who lost in the French Open first round on Sunday, admitted that things have not been the same since he won the US Open in 2020. 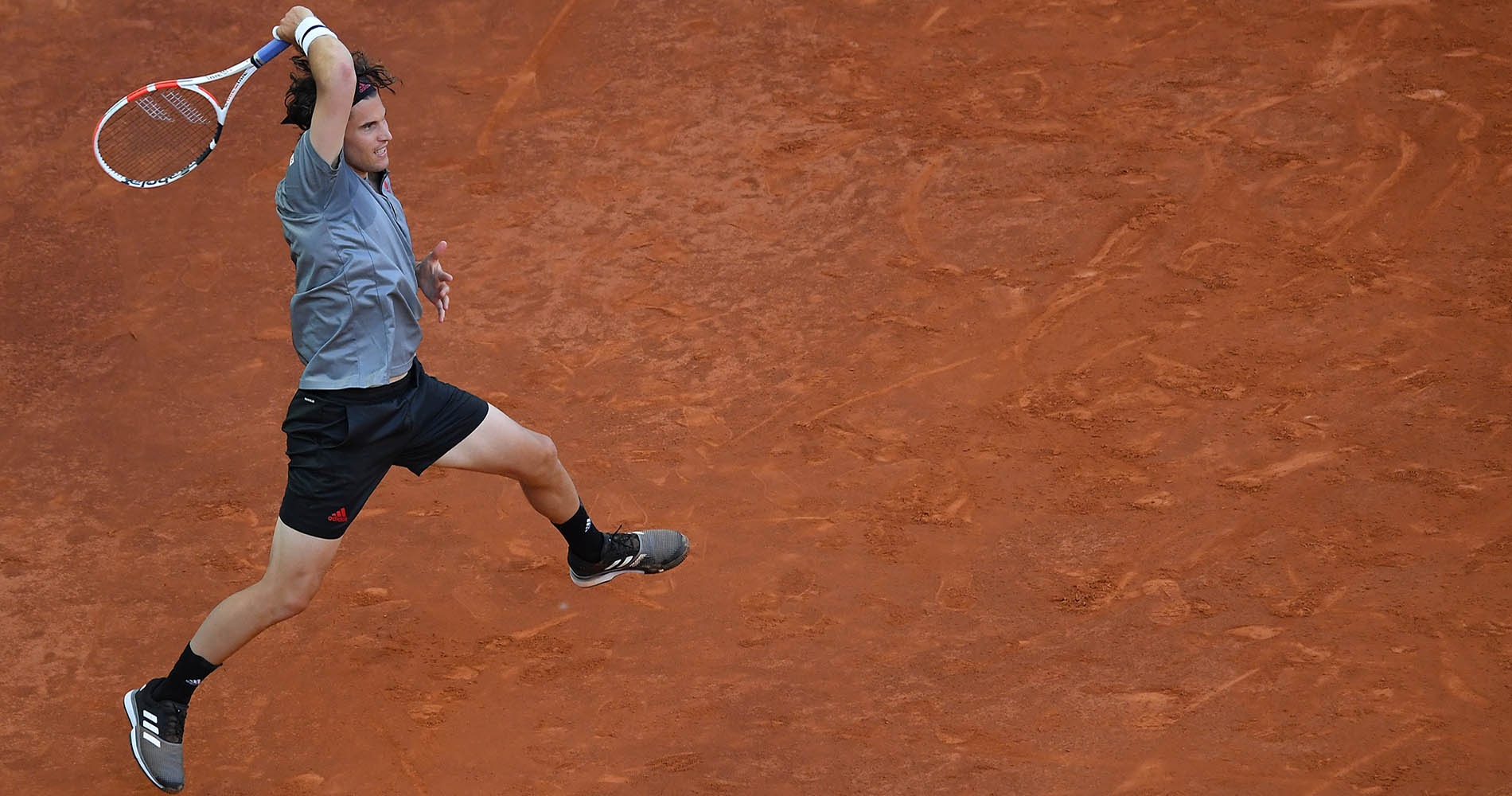 Dominic Thiem insists that motivation is not the problem.

Even though Thiem won the 2020 US Open, capturing a Grand Slam final for the first time, he says he is motivated to achieve more and more success. However, that success is not coming. The Austrian has struggled both physically and mentally throughout the 2021 campaign, and his woes continued with a 4-6, 5-7, 6-3, 6-4, 6-4 loss to Pablo Andujar in round one of the French Open on Sunday.

“I was not struggling at all with my motivation, but the game was just not there today,” Thiem assessed. “Like all the shots are missing power. They are not accurate enough. I’m moving not well enough, so everything in my game there are some percents missing…. It’s just not good enough at the moment. And, yeah, it’s very tough situation.

“Losing after being two sets to zero up, it’s very strange to me. I have to analyze it and think about it what’s wrong at the moment. And then of course try to hit back as soon as possible.” 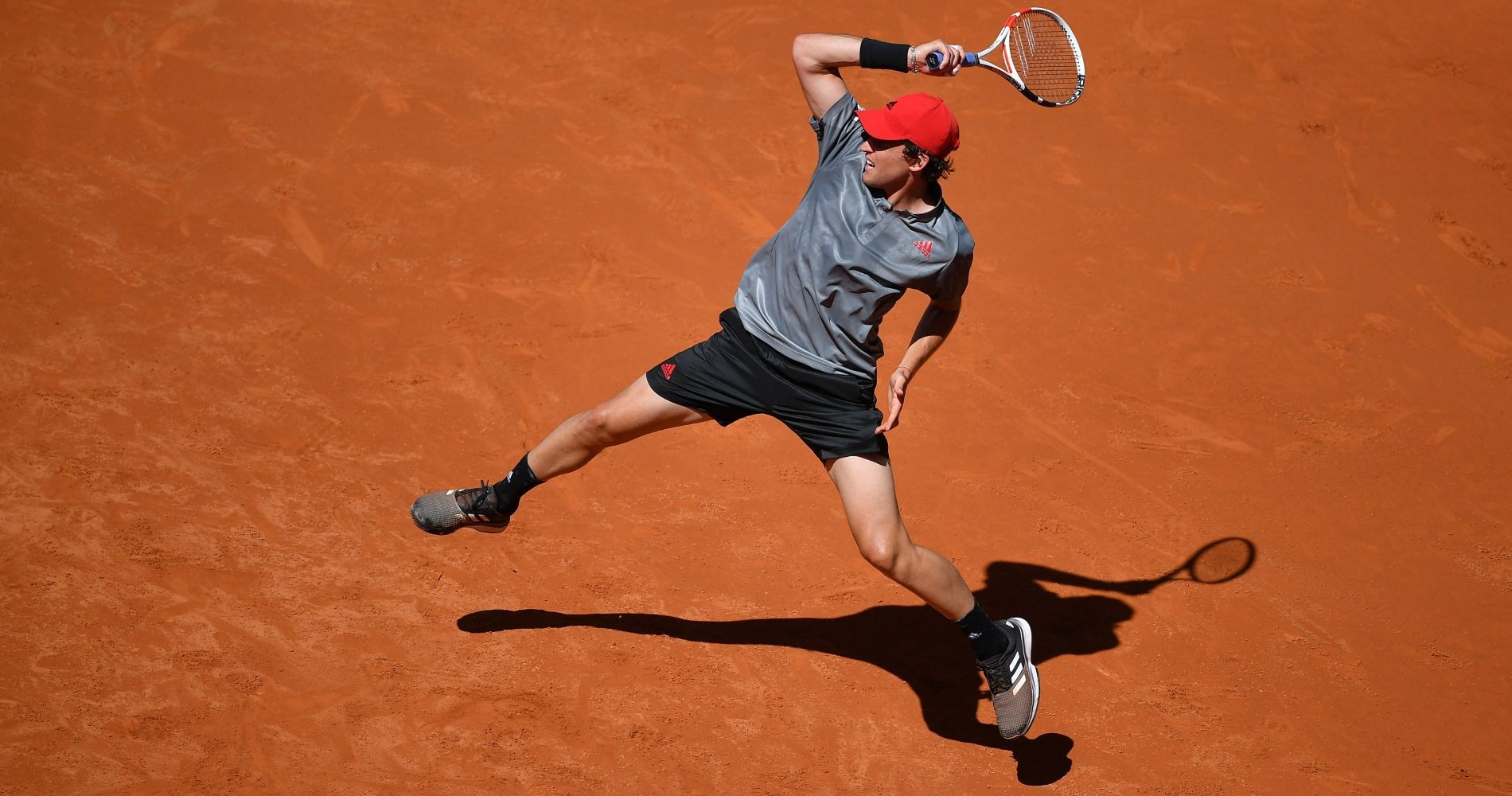 Whatever the cause of Thiem’s problems, he knows he has to do a better job of building on his first-ever slam triumph last summer in New York.

“It’s amazing to reach such a big goal (of a Grand Slam title), but at the same time something is different after,” the world No 4 explained. “As I said before the tournament, it’s a big learning process. Despite the loss — which hurts so much — I still hope I can bounce back stronger than before.

“But right now I don’t know when the moment is coming.”

Thiem will next prepare for Wimbledon before moving to hard courts for his US Open title defense. Meanwhile, Andujar — who beat a Top 5 player for the first time in his career — awaits either Federico Delbonis or Radu Albot on Wednesday.